Treaty of Gandamak: Creation of Afghanistan and the British Raj 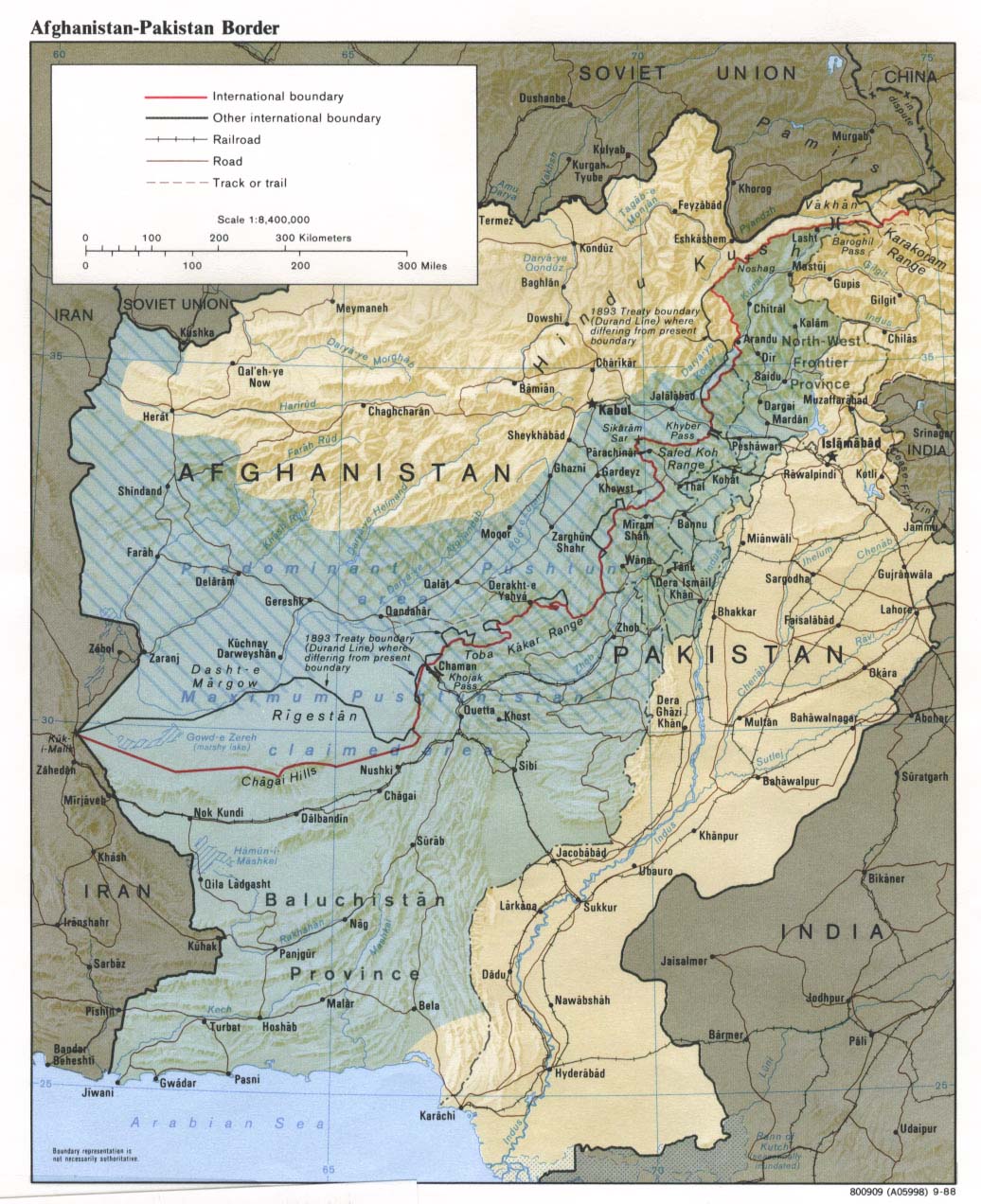 The Treaty of Gandamak officially ended the first phase of the Second Anglo-Afghan War. Mohammad Yaqub Khan ceded various frontier areas to Britain while retaining full sovereignty over Afghanistan.
It was signed on 26 May 1879 by King Mohammad Yaqub Khan of Afghanistan and Sir Louis Cavagnari of British's Government of India at a British army camp near the village of Gandamak, about 70 miles (110 km) east of Kabul. The treaty was ratified by Lord Edward Robert Bulwer Lytton, Viceroy of India, on 30 May 1879.
Most historical writings consider the Treaty of Gandamak as the prelude to the second phase of the Second Anglo-Afghan War, 1879–1880. As result of the British victory at the Battle of Kandahar in 1880 the treaty was reaffirmed and the British appointed Abdur Rahman as Emir.
On 22 July 1878 a Russian delegation arrived in Kabul without the explicit invitation of Amir Sher Ali Khan. In early August 1878 to counteract the Russian initiative, the British informed the Amir that he must receive a special mission that included members of other European states "with all becoming honors."
The mission was denied entry into Afghanistan at a military post commanded by Ali Masjid in the Khyber pass on 21 September. In retaliation, the British Government of India issued an ultimatum that by 20 November 1878 the Amir must apologize for the effrontery and provide a satisfactory explanation. Sher Ali's response of 19 November 1878, delayed by his own son and heir apparent's death on 17 August, did not reach the Viceroy until 30 November, and lacked an apology.
On 21 November the British Raj declared war on Afghanistan, occupied the Korram valley and the Paywar pass, and moved its armed forces via the Khyber pass and Quetta towards Jalalabad and Qandahar, respectively. Unable to offer effective military resistance, on 23 December 1878, the Amir left Kabul for Turkestan, intending to seek Russian aid for the defence of his domains. Sher Ali died on 21 February 1879 near Balkh and his son, Mohammad Yaqub Khan, declared himself Emir of Afghanistan. On 26 May 1879, after preliminary correspondence with Cavagnari prior to the British withdrawal from most occupied Afghan territories, Muhammad Yaqub's request for permission to visit the British military camp was accepted, and so he proceeded there to sign the Treaty of Gandamak, considered one of the most humiliating ever accepted by an Afghan ruler, essentially making the Afghan Amir a feudatory of the British Crown.
Settlements
"His Highness the Amir of Afghanistan and its depen-dencies engages, on the exchange of the ratifications of this Treaty, to publish a full and complete amnesty, absolving all his subjects from any responsibility for intercourse with the British forces during the war, and to guarantee and protect all persons of whatever degree from any punishment or molestation on that account. His Highness the Amir of Afghanistan and its depen-dencies agrees to conduct his relations with Foreign States in accordance with the advice and wishes of the British Government. His Highness the Amir will enter into no engagements with Foreign States, and will not take up arms against any Foreign State, except with the concurrence of the British Government. On these conditions the British Government will support the Amir against any foreign aggression with money, arms, or troops, to be employed in whatsoever manner the British Government may judge best for this purpose. Should British troops at any time enter Afghanistan for the purpose of repelling foreign aggression, they will return to their stations in British territory as soon as the object for which they entered has been accomplished." —First section of the treaty
Under the provisions of the treaty the Amir surrendered control over Afghani foreign relations policy and allowed for a British Mission, with European members, to reside in Kabul. Jurisdiction over the Korram and Pishin valleys, the Sibi district, and the Khybar pass were transferred to the British. The treaty provided for increased commercial contacts and the establishment of a telegraph line between Kabul and British India. Mohammad Yaqub Khan was to receive an annual subsidy of 600,000 rupees and to issue amnesty to all those who had collaborated with the British occupying forces.
The British Mission led by Cavagnari arrived in Kabul on 24 July 1879, but less than two months later Cavagnari and all members of his Mission were massacred when on 3 September 1879 a dissatisfied regiment of the Amir's army from Herat stormed the mission compound.
The massacre set the stage for another British invasion of Afghanistan and the expulsion of Mohammad Yaqub Khan to India. It culminated in the British appointment of Abdur Rahman (ruled 22 July 1880 - 1 October 1901), a patrilateral cousin of Yaqub, as Amir of Afghanistan. Abdur Rahman accepted the provisions of the Treaty of Gandamak - with the modification that the British agent and his staff in Kabul would be classed as Indian Muslims.
--- ---
... 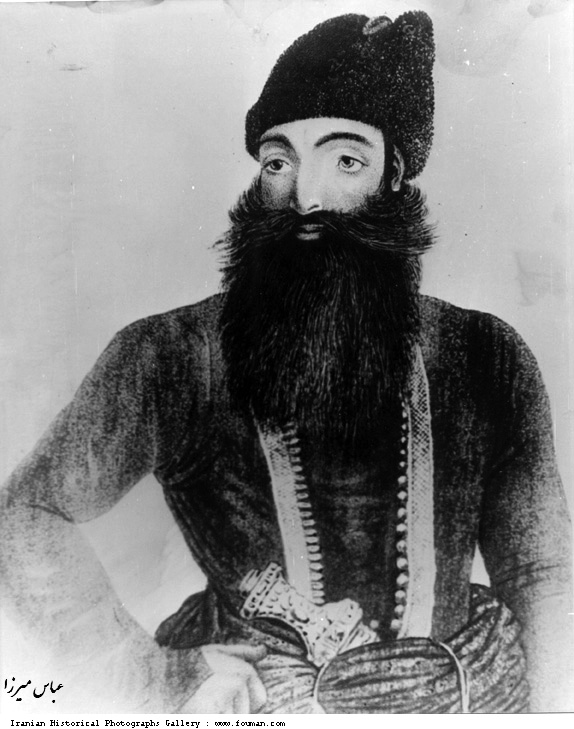 1host2u.com 01/11/1856 History
Abbas Mirza's death on his way to Kandahar in 1834, created a power vacuum in Ariana, eastern Iran. The British used this situation to create a shield...View Details»