'The Ugly Americans': From Kermit Roosevelt to John Bolton 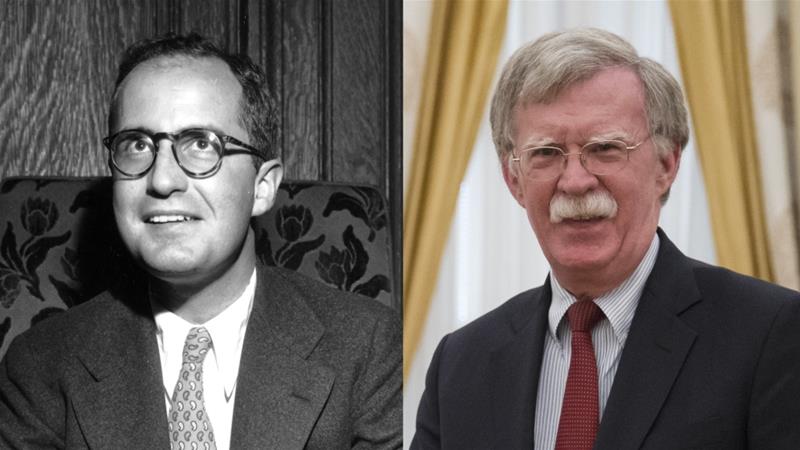