Iran state TV: US resident held as spy to be released 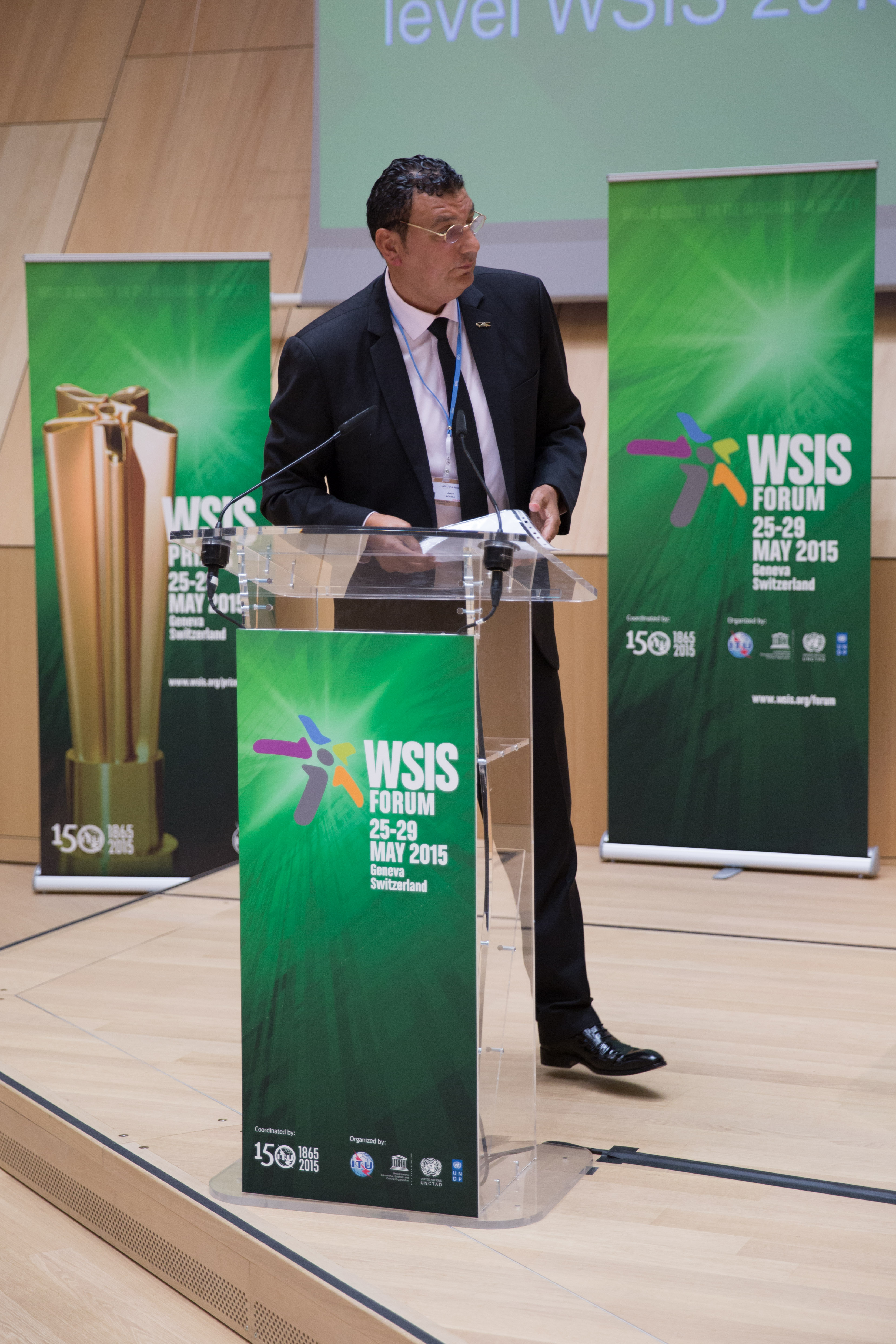 TEHRAN, Iran — Iranian state television is reporting that a U.S. permanent resident held for years in Tehran "will be released in the coming hours."
Nizar Zakka speaking at the World Summit on the Information Society (WSIS) Forum 2015

* * * The report Monday on state TV's website mirrored a report earlier carried by the semi-official Fars news agency about Nizar Zakka, a Lebanese advocate for internet freedom.
It said Zakka was to be released "only because of the respect and dignity" Iran has for the leader of the Lebanese militant group Hezbollah.
A top Lebanese security official is in Tehran to secure Zakka's release, which has been anticipated in recent days.
Iran's Revolutionary Guard detained Zakka in 2015 after he attended a conference in Tehran on the invitation of one of the country's vice presidents. He was convicted of spying and sentenced to 10 years in prison.
---Iranian state television is reporting that a US permanent resident held for years in Tehran "will be released in the coming hours. ---...