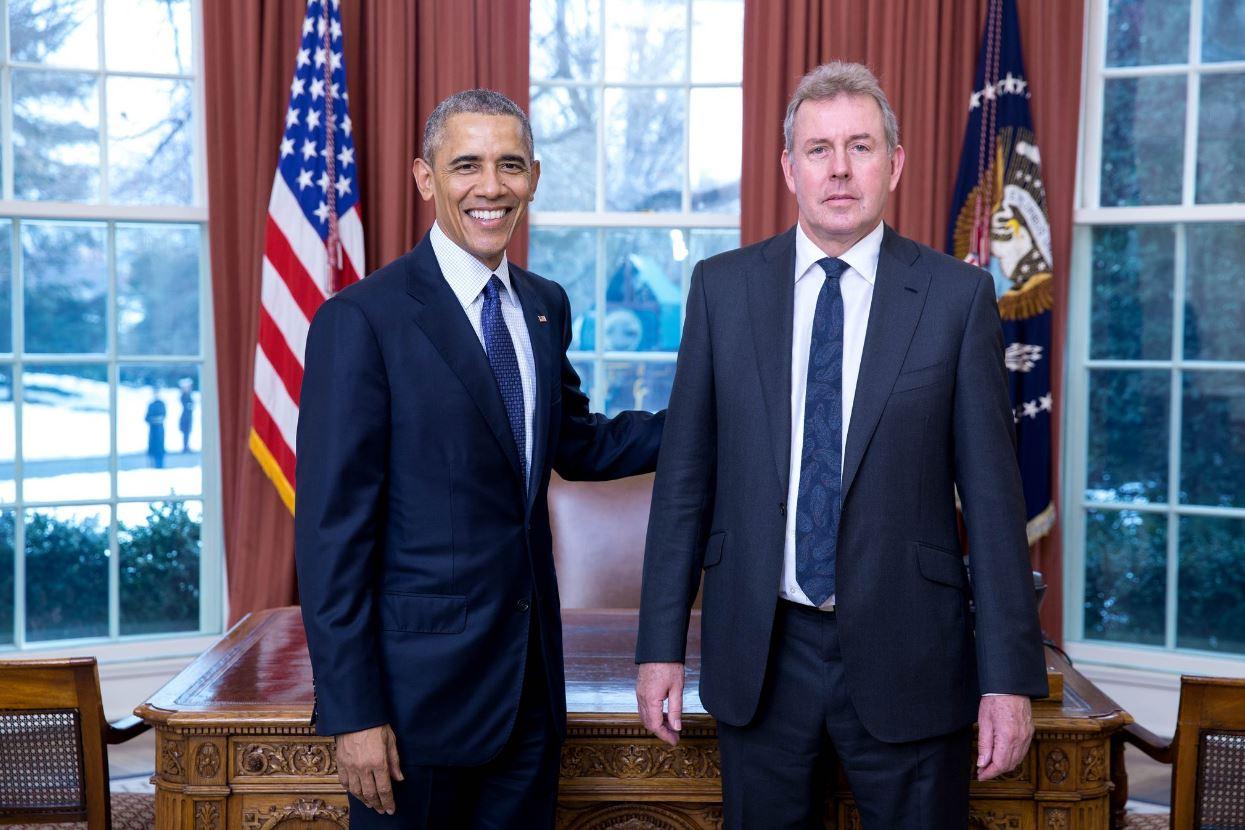 Trump completely lacked an exit strategy when he pulled out of the Iran nuclear deal and made the decision out of pure animosity towards his predecessor, the ex-UK ambassador to the US said, according to a new embarrassing leak.
Desperate to save the Joint Comprehensive Plan of Action (JCPOA), then-UK Foreign Secretary Boris Johnson flew to the US in May 2018 to persuade President Donald Trump to abide by the accord. Despite intense negotiations at the White House with Trump's closest aides that lasted for 26 hours, Johnson returned empty-handed, simply because Trump wanted to spite Barack Obama for negotiating the agreement, the UK’s former ambassador to the US, Sir Kim Darroch, told 10 Downing Street, according to a leaked diplomatic cable published by the Mail on Sunday.
The Administration is set upon an act of diplomatic vandalism, seemingly for ideological and personality reasons – it was Obama’s deal.
The cable sent out on May 8 last year also claimed that the White House had lacked any strategy on how to handle the withdrawal and suggested that there were strong disagreements among Trump’s closest advisers.
They can’t articulate any 'day-after' strategy; and contacts with State Department this morning suggest no sort of plan for reaching out to partners and allies, whether in Europe or the region.
In another cable sent out the same day, Sir Darroch blamed Trump for following the line of National Security Advisor John Bolton, who promulgated withdrawal from the deal and the re-imposition of sanctions.
The British tabloid went on to release the second batch of Sir Darroch's wires despite the warning by the Metropolitan Police not to publish the government leaks. The initial publication of cables last week caused a diplomatic scandal between Washington and the UK. It resulted in Sir Darroch's resignation on Wednesday, after Trump unleashed a salvo of attacks against the diplomat, who described his administration as “dysfunctional” and “inept.” The Metropolitan Police's Counter Terrorism Command is now investigating the source of the leak.