Scenic Road 59, the Most Popular Route in #Iran 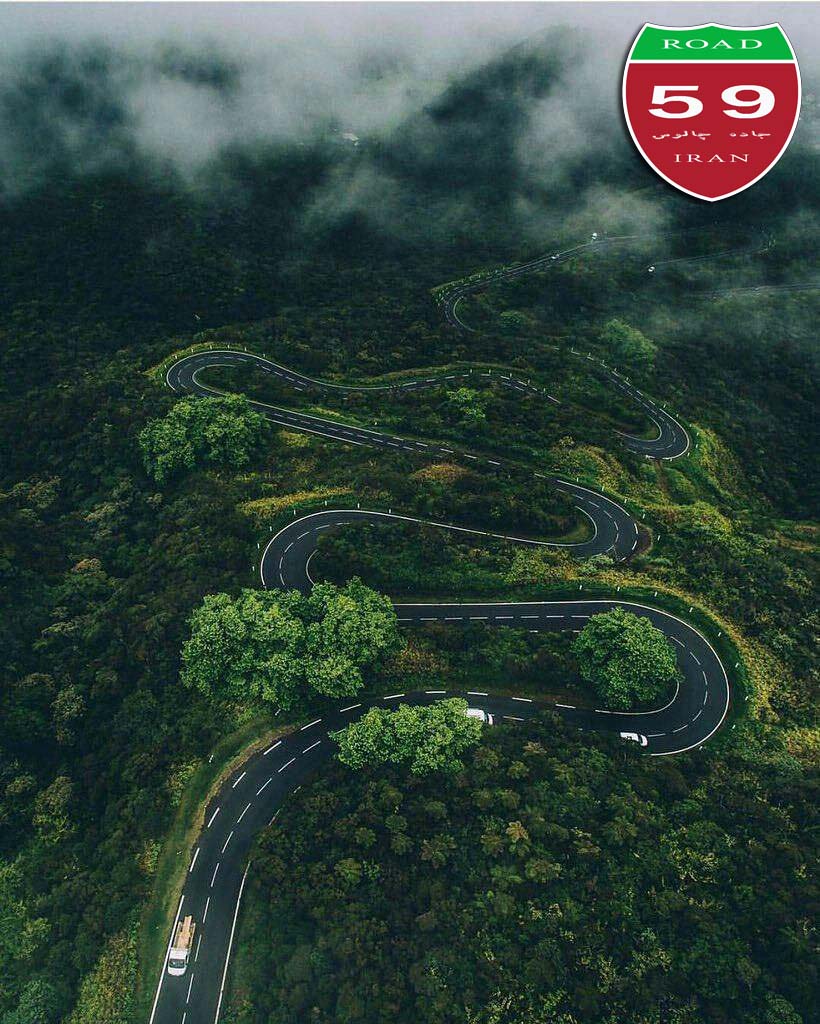 Road 59, also known as the Chaloos Road (Persian: جاده چالوس‎) or Kandovan Road (جاده کندوان), is an important road for people of Tehran, a large number of whom drive to popular tourist attractions in the north of Iran on weekends and for holidays. This road is one of the busiest roads in Iran. There is a tunnel in this road named Kandovan. Kandovan tunnel was built in four years from 1935 until 1939 during Reza Shah's reign.
Chaloos, the Most Beautiful Road in Iran.

https://irandoostan.com/chaloos-the-most-beautiful-road-in-iran /
Chaloos Road is on the 20 of the world’s most spectacular roads list. If you are thinking about having a tour to Iran, consider traveling on this road to the North of Iran as well. For those who have traveled on this road it is not strange to see Chaloos on this list. Millions of travelers throughout the year take this route to north part of Iran not only to enjoy the spectacular landscape of this part of country but also to enjoy the road as much as the destination. Chaloos road connects city of Karaj to Chaloos.

About a century ago during the Qajar Dynasty there was no connecting road between Karaj and Chaloos, so the project initiated at this era. This road crosses through Alborz Mountains and as a result there were a lot of penetrations through rocks and mountains and workers had to work with the most basic tools such as pickax and shovel to carve the tunnels. In 1933 Chaloos Road was open for public use.
After two years another major project started, the Kandovan Tunnel with a 1886m length, which makes the trip 13 kilometers shorter. Kandovan is the eleventh tunnel on Chaloos and it took four years to be completed.
Visiting Chaloos on your tour to Iran at any season is appealing. The road crawls up on the mountains next to the beautiful valleys that each season has its own beautiful color; lush green spring and summers, vibrant yellow and red autumns, and all-white winters. 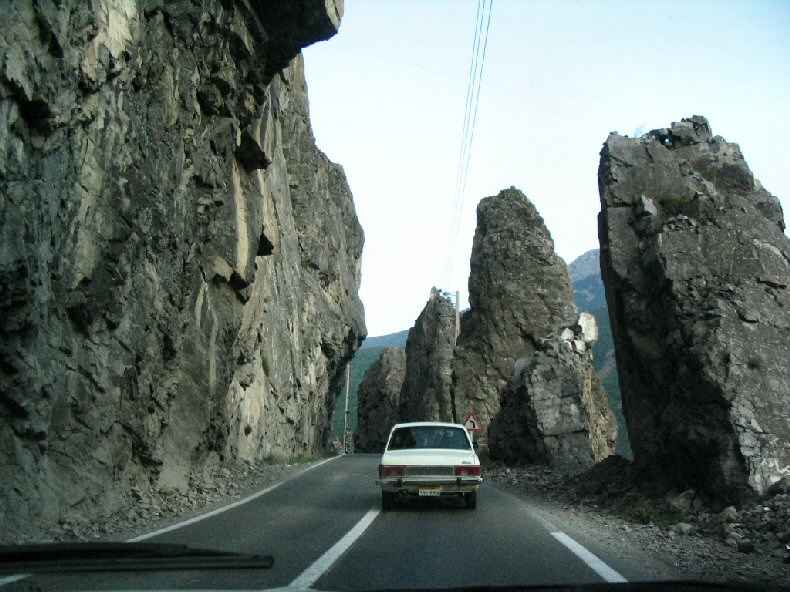 Karaj Dam on the Karaj River that runs along this road is one of the main water sources of the capital and one of the most popular picnic areas for passengers of Chaloos. After the dam we get to the historical attractions of Chaloos. There are a lot of historical villages that still have inhabitants and so many historical castles and palaces that have remained from the Sassanid Empire.
Attractions along this 160km (100miles) road are numerous. Besides the gorgeous landscape, waterfalls and springs, there are historical sites as well. There is a castle called Salsal that dates back before the arrival of Islam in Iran, around 1400 years ago.
On a tour to Iran when you travel on this road you don’t think about your destination; the road becomes the destination. 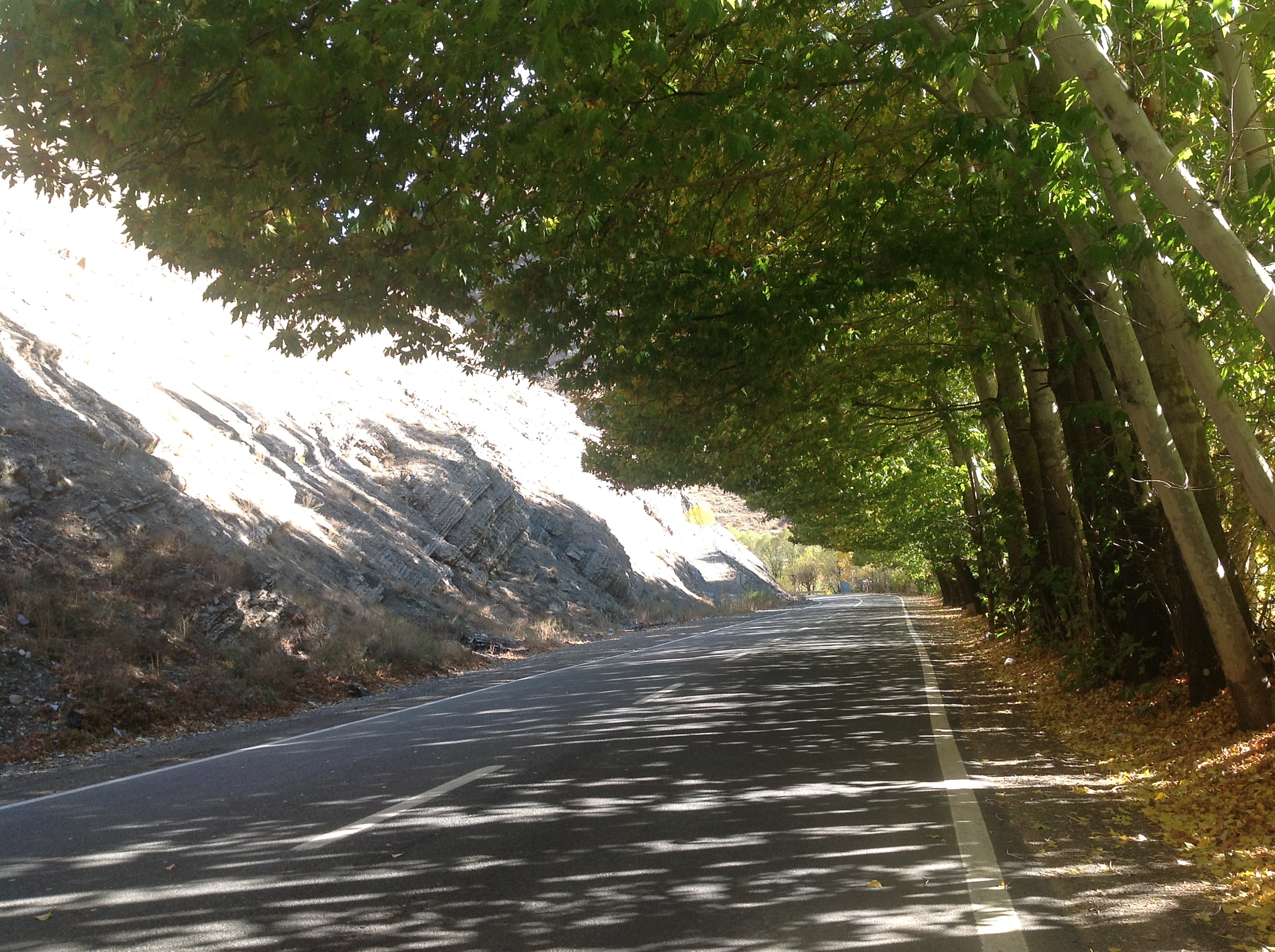 Chaloos Road after 82 years is still one of the main roads of Iran and every Spring and Summer most of Iranians take this route for a vacation on the coastal region of Caspian Sea.

5 great places in Iran you've never heard of | Travel - WPTZ...
wptz.com 30/10/2014 Fun
(CNN) —It might not be on everyone's travel radar, but Iran has a well-worn tourist circuit, encompassing attractions in the ancient cities of Shiraz ...View Details»