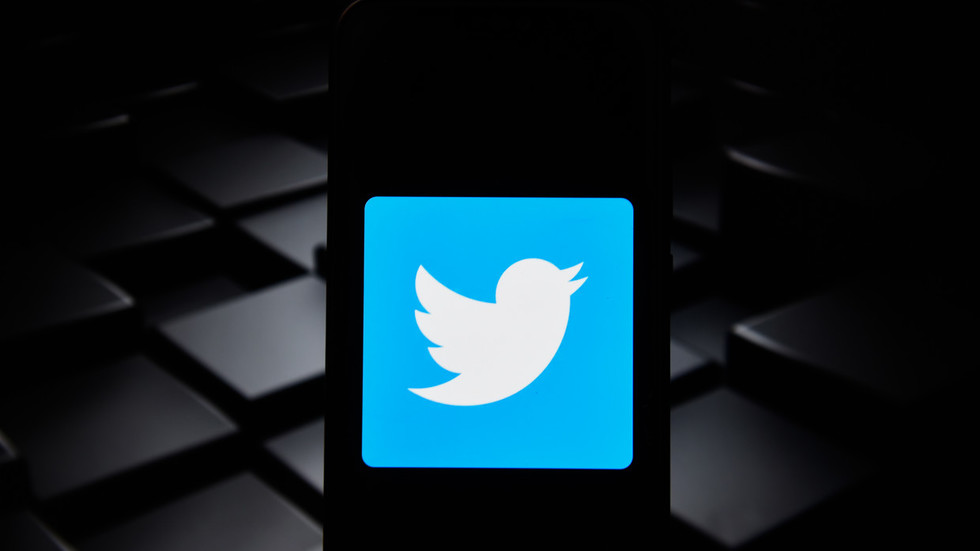 The Farsi accounts of three Iranian news agencies have been suspended on Twitter since Friday, shortly after they reported the capture of a UK-flagged tanker in the Strait of Hormuz. Twitter says the events are unrelated.
Two Farsi-language Twitter pages of Mehr News Agency, as well as pages belonging to the Young Journalists Club (YJC) and IRNA, have all been blocked on Twitter since Friday. Mehr and the YJC are semi-official news agencies, and IRNA is Iran's official government-run agency. 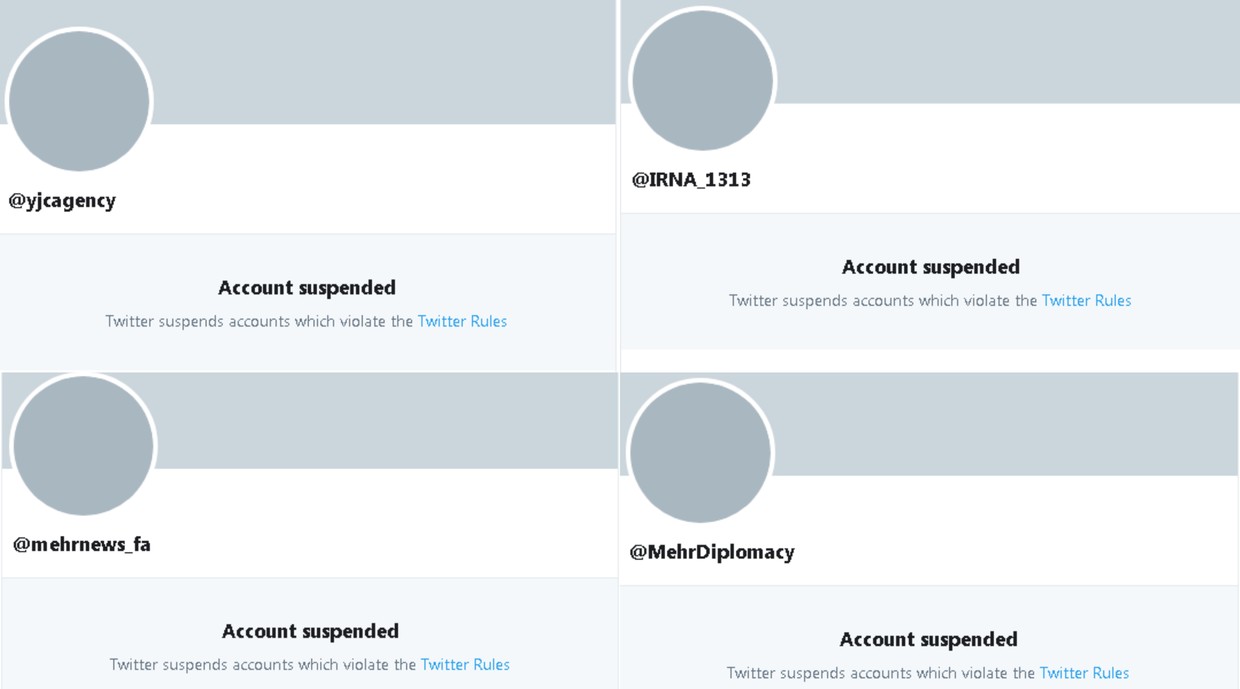 Accounts of Iranian news agencies blocked by Twitter © Twitter
Mehr and IRNA's English-language accounts were still accessible as of Saturday evening.
Twitter apparently didn't tell the targeted agencies why they had been abruptly suspended, at least not immediately. Mehr said on its English website Saturday evening that it was in the dark about the reason for Twitter's crackdown, while denouncing it as “illegal.”
The YJC denounced its suspension, saying the targeted agencies “had no other purpose than the publication of news and information.” It reported that the accounts of other Iranian users were also suspended in the purge.
A day after the suspension, a Twitter official cited by AFP said that the agencies' accounts were blocked for “coordinated and targeted harassment” of the Baha’i religious minority in Iran.
It is unclear what prompted Twitter to act against the agencies now, considering Iran has been accused of persecuting the community for decades. The Baha’i faith, which originated in Persia in the 19th century, teaches that there is one God and that world religions are merely stages in spiritual evolution of humankind. In Iran, its adherents are seen as heretics against Islam.
Iranian users have speculated about the timing of the suspension, since it came just after the Islamic Revolutionary Guard Corps seized a British-flagged oil tanker with 23 sailors on board for “violating international maritime rules.” Tehran claimed that the vessel ignored a distress call by an Iranian boat. The UK vowed a “considered but robust” response to the seizure, while the US described the incident as an example of “escalatory violence” from Iran.
--- ---
...