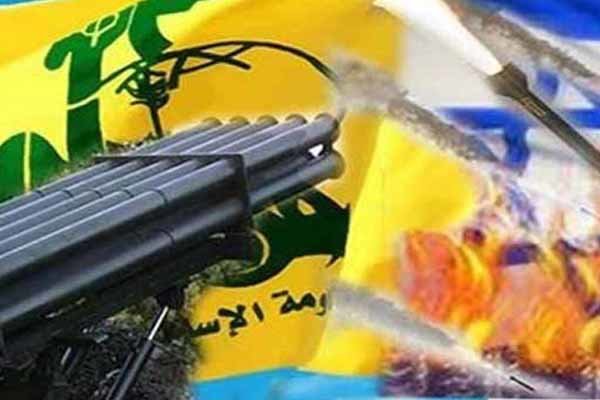 TEHRAN, Sep. 01 (MNA) – Lebanon's al-Mayadeen television reported that Hezbollah militia had destroyed at least one Israeli regime's military vehicle near the border area.
Hezbollah said the strike "killed and wounded those inside" the vehicle, Sputnik cited a report by al-Mayadeen.
Israeli regime's military confirmed the report saying that several anti-tank missiles were fired from Lebanon, scoring hits, and Israeli forces were responding.
"A number of anti-tank missiles were fired from Lebanon towards an Israel Defence Forces base and military vehicles. A number of hits have been confirmed. The Israel Defence Forces is responding with fire towards the sources of fire and targets in southern Lebanon," the IDF said in a statement, according to Sputnik.
There were no immediate reports of casualties by the Israeli side.
Tensions between Israel and Lebanon began escalating last Sunday, after Beirut accused Tel Aviv of carrying out a drone attack against the media headquarters of political party and paramilitary group Hezbollah.
After the Sunday aggression in Lebanon and Syria against Hezbollah forces, the leader of the Resistance movement Hassan Nasrallah vowed that the aggression would not go unanswered.
The Hezbollah leader said on Saturday evening that Hezbollah has enough precision-guided missiles in Lebanon for any confrontation with Israel, while warning that the Israeli enemy must pay the price for the recent aggression.
The office of Lebanese Prime Minister Saad Hariri issued a statement saying that the prime minister had called US Secretary of State Mike Pompeo and French President Emmanuel Macron to discuss the situation along the border with Israel. According to the prime minister's office, Hariri had asked "the United States and France to intervene in the face of developments at the southern border."
According to the latest reports, the exchange of fire has stopped.
Kamal Iranidoost
--- ---...

Israeli military says Iran is slowly pulling out of Syria...