Crimea Invites Iran to Use Its Ports as a U.S. Sanctions Workaround – Official

Crimea Invites Iran to Use Its Ports as a U.S. Sanctions Workaround – Official ...
themoscowtimes.com 02/09/2019 News 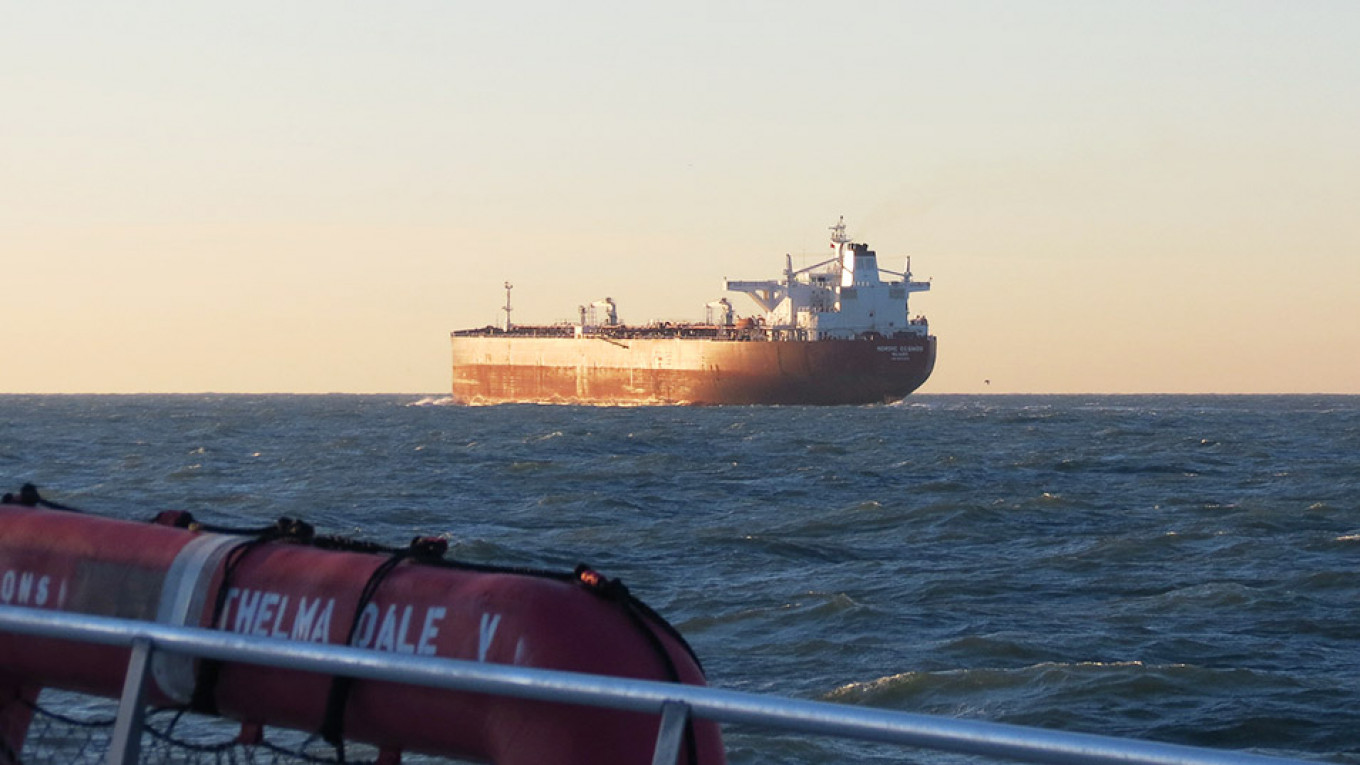 Crimea has offered Iran access to its ports as a way for Tehran to avoid Western sanctions on oil exports, a senior official in the annexed region’s Kremlin-backed administration told Russian media.
Iran is increasingly looking for alternative trade routes to skirt tensions in the Persian Gulf brought on by U.S. sanctions. The OPEC member's crude exports have dropped by more than 80% following U.S. sanctions on its oil industry, though they have barely affected exports of oil products.
Georgy Muradov, the deputy prime minister of Crimea’s Russian-backed government, said Crimea is “sending signals” of cooperation to Iran “given the anti-Iranian policy of the United States.”
“For example, Iran could use our port facilities to transport oil,” Muradov told the state-run TASS news agency.
“Iran can take advantage of our shipping opportunities and river-sea canals, transporting oil over the Volga-Don canal, via Crimea, to the Black Sea,” Muradov said in an interview published last Tuesday.
Crimean officials had first offered trade cooperation to Iranian businesses in April, bne IntelliNews reported at the time. Muradov told TASS on Tuesday that while some Iranian businessmen have expressed interest in establishing a foothold on the peninsula, Crimea “has not seen active steps being taken by the Iranian side.”
The U.S. has ramped up sanctions to pressure and isolate Tehran after pulling out of a nuclear deal with Iran aimed at blocking its path to a nuclear bomb last year.

Iran ready to supply fish and seafood to Russia ...