The Latest: Iran, France race to save nuclear deal 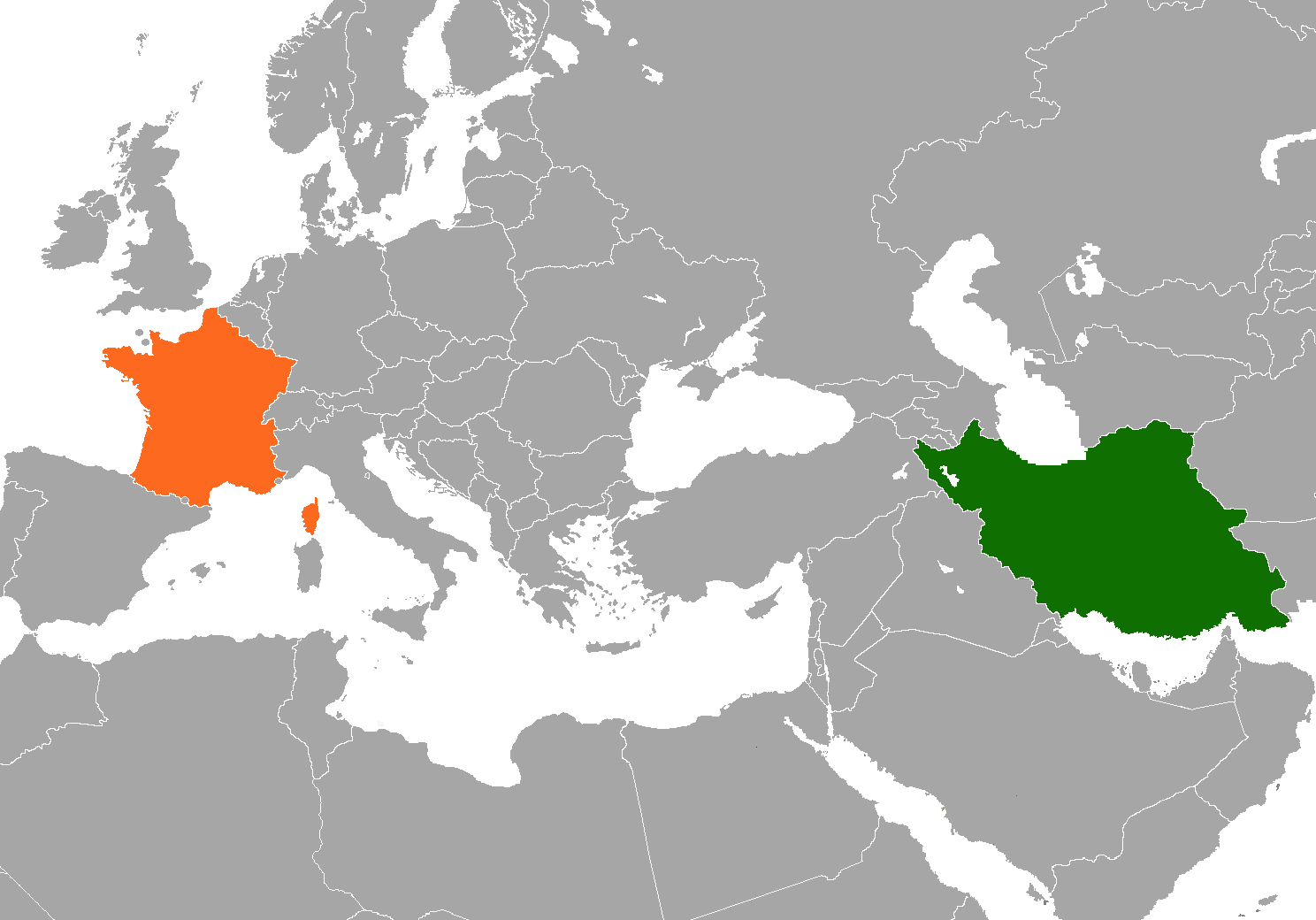