US signals it may block France's Iran plan as it offers millions to tanker captains to impound Iranian oil ...
erienewsnow.com 06/09/2019 Politics 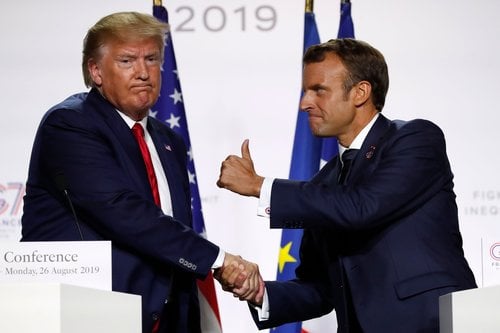