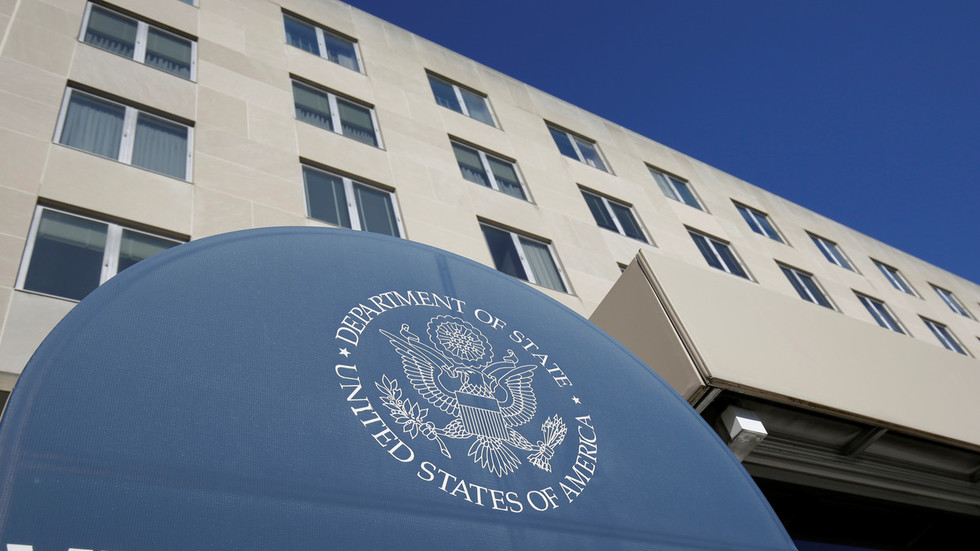 An explosive essay calling out the lack of legitimate expertise about Iran ought to be a wake-up call for the US foreign policy field. Yet the same problem also affects Washington’s analysis of Russia, China and many other places.
Imagine a field of study in which less than a third of the experts had related doctorates, half of them could not read, speak or write the language required, and just as many have never set foot inside the relevant country. Preposterous, you might say – yet scientific observation has shown that this is precisely what the US expertise on Iran looks like, according to an essay by political anthropologist Negar Razavi, recently published in the journal Jadaliyya.
Yes precisely @nargesbajoghli. This is a good opportunity for DC folks who took offense at my @jadaliyya piece on #Iran expertise to do what experts **SHOULD** be doing: Raise questions publicly abt evidence/agenda behind this problematic trope/repeatedly disproven claim. https://t.co/9AixPnIaLP
— Negar Razavi (@razaraz) September 14, 2019
https://www.jadaliyya.com/Details/39946
Razavi describes the think-tank culture of DC as “a wider system of knowledge production in Washington – one which has consistently rewarded ungrounded, ideologically driven assessments of the Islamic Republic at the expense of qualified, in-depth, and evidence-based analysis.”
This is her conclusion after two years of “ethnographic fieldwork” in the US capital, attending hundreds of events, following the writings and presentations of think-tank experts, and interviewing over 180 people between 2014 and 2016. In other words, this was a serious academic study.
This culture of “expert impunity” when it comes to Iran has combined with historical and contemporary US grievances against Tehran to produce the current policy of confrontation, in which allegations are treated as unquestioned facts while any nuanced assessments are dismissed as the work of “regime apologists,” according to Razavi.
Your occasional reminder that a couple of years ago @CNN had a contracted Russia analyst who, by all accounts, has never been to Russia and can't speak any Russian. https://t.co/tH2eFIjAbX
— Bryan MacDonald (@27khv) September 16, 2019
If this sounds familiar, that’s because the problem is not limited to Iran. Though Razavi focused exclusively on the state of Iran expertise, her assessment applies in equal measure to the self-styled experts on Venezuela, or Russia, or China, or the Balkans...
The examples are legion. Razavi herself mentions (though not by name) “Heshmat Alavi,” a supposed expert on Iran who recently turned out to be a construct – an online persona operated by the Iranian exile group Mojahedin-e Khalq (MEK). This is an outfit that seeks regime change in Tehran, and has been endorsed by former National Security Advisor John Bolton and President Donald Trump’s personal lawyer Rudy Giuliani.
Gordon Chang, who predicted the “coming collapse of China” in a 2001 book, has been embraced by CNN and Fox News alike as an expert on Beijing – despite the obvious failure of his prediction to actually materialize. Likewise, Swedish economic Anders Aslund has heralded the demise of Russia since 2000 – and cashed in his “expertise” with the Atlantic Council and the governments of Ukraine, Kyrgyzstan and the Baltic states.
Then there was the never-ending parade of “Russia experts” on cable news shows helping cultivate and propagate the hoax of President Donad Trump’s “Russian collusion” over the past three years, only to see the Mueller Report conclusively quash their fabrications. Have there been apologies? Of course not. As Razavi points out, being an “expert” in DC means never having to admit wrongdoing.
Her essay reveals how actual experts and scholars – who warned against things like the 2003 invasion of Iraq or ‘Russiagate’ – have been been sidelined or smeared time and again, while the think-tank factories churned out false expertise on cable channels and social media. Their takes would then find their way into official papers at the State Department and the Pentagon, morphing along the way into facts that “everybody knows” and no one is allowed to question.
The result of this unholy alliance of tanks and think-tanks has been decades of mis-shapen US foreign policy, with arguably disastrous results – from trillions in squandered treasure to millions of deaths around the world.