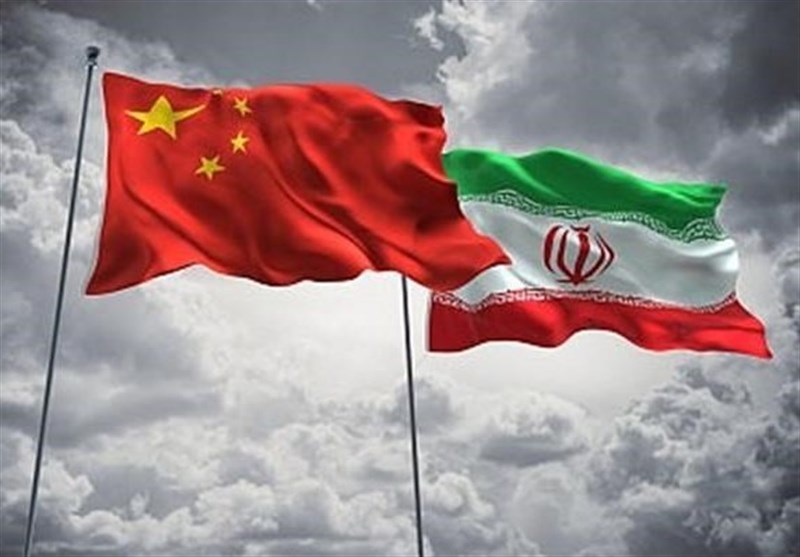 TEHRAN (Tasnim) – A $400 billion credit line has been launched for trade between Iran and China, an Iranian official announced.
The available evidence points to the fact that the $400 billion credit line between Iran and China has gone into operation, Chairwoman of the Money and Capital Market Commission of Tehran’s Chamber of Commerce Farial Mostofi said on Tuesday.
She added that the credit line has allowed Chinese investors to undertake projects in Iran without bidding.
On the French proposal for a $15 billion credit line for oil purchases from Iran, Mostofi said the plan will grind to a halt if the US refuses to authorize France to implement the credit line.
The chairwoman suggested that France could still create the $15 billion credit line between the central banks of the two countries should the US refuse permission for the plan.
Oil Minister Bijan Namdar Zanganeh, though, believes that Iran will go into debt if it receives the $15 billion credit, she added.
Paris has put forward a $15 billion credit line for oil purchases from Iran until year-end in order to convince Tehran not to take the next step in reducing commitments under the nuclear deal, known as the Joint Comprehensive Plan of Action (JCPOA).
French Foreign Minister Jean-Yves Le Drian says talks on the credit arrangement, which would be guaranteed by Iranian oil revenues, are in progress, but approval from the US would be crucial.
--- ---
...