Boris Johnson’s ‘moral hazard’: No money to save Thomas Cook, but plenty for war with Iran (if it comes) 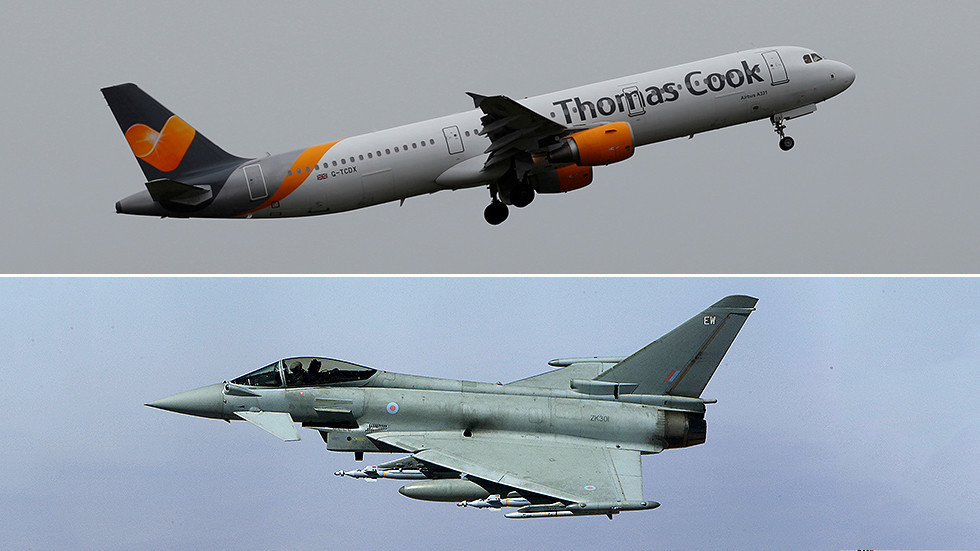 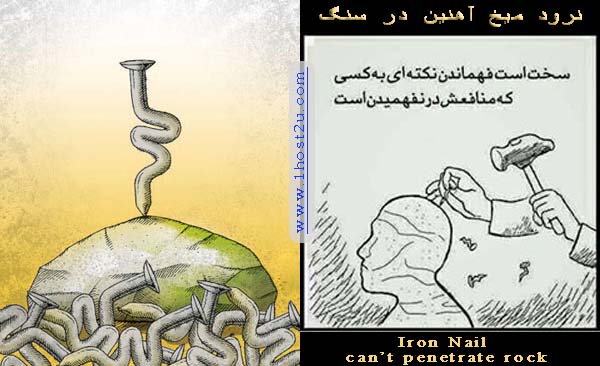 Europeans Side With U.S. Over Iran on Saudi Strikes, New Deal ... 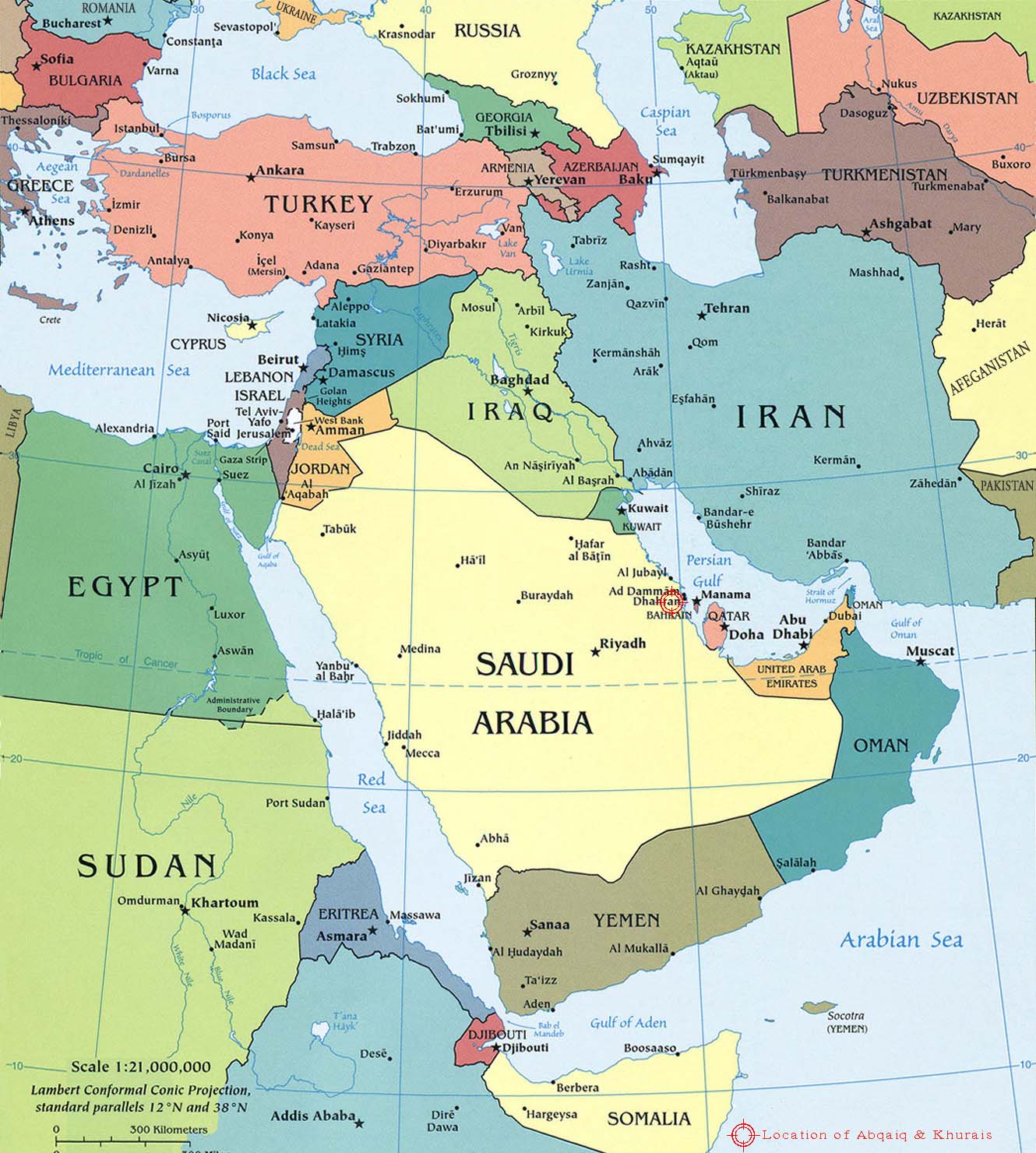