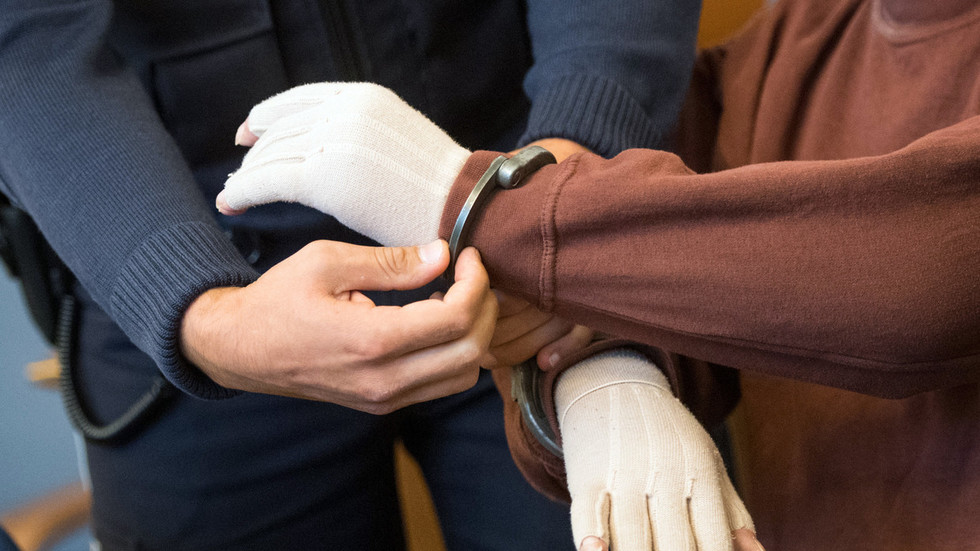 The Russian journalist who was arrested in Tehran earlier this week will soon be released, the Iranian Foreign Ministry said. Yulia Yuzik was reportedly accused of working with the Israeli security forces.
Yuzik was held to “provide explanations,” the ministry added, without expanding on what she had been asked to explain.
The journalist’s family sounded the alarm over her arrest abroad earlier on Friday. They said that the woman had her passport taken away from her when she arrived in Tehran last week. And, on Wednesday, troops from Iran’s elite Revolutionary Guards Corps “burst into her hotel room” and detained Yuzik.
The woman was later allowed to make a phone call, in which she told her relatives that there would be a court hearing of her case on Saturday.
The family claimed that Yuzik could face up to 10 years in an Iranian prison over alleged links to the Israeli secret services. The journalist did visit Israeli military bases while reporting on the IDF, but that was a decade ago.
Yuzik worked as a correspondent in Iran a few years previous, but this time she had returned to the country for a private visit “on the invitation of an acquaintance.”
Russia’s Foreign Ministry summoned the Iranian ambassador, Mehdi Sanaei, to its headquarters in Moscow to explain the arrest, while the country’s diplomats in Tehran requested a consular meeting with the Russian citizen.
Yuzik used to write for Komsomolskaya Pravda newspaper and the Russian version of US magazine, Newsweek.
The 38-year-old made a name for herself in early 2000s after her book on female suicide bombers who were trained in terrorist camps across Russia’s Northern Caucasus was published in nine countries. It caused some controversy as critics accused the author of whitewashing Islamist extremists and shifting the blame to the Russian military, who were fighting them.
The journalist also made attempts to go into politics. Yuzik ran for election to the Russian parliament back in 2016 for one of the opposition parties, but failed to garner enough votes.