Directed by Hassan Fathi, the feature film, which is set to narrate the life story of the renowned Persian poet Jalal ed-Din Mohammad Balkhi, globally known as Rumi, will cast actors from Iranian and Turkish cinemas.
Iran and Turkey will collaborate on a joint film project, which will focus on the lives of Rumi and Shams Tabrizi, the wandering sage who later became the mentor of Rumi in the 13th century.
The reason why the film will have stars from the two countries is that it will show a part of the Iranian poet’s life when he lived in the Turkish city of Konya, ifilmtv.com reported.
Ibrahim Celikkol is the first Turkish actor picked to bring to life one of the characters of the flick.
‘Fascinated by Love’ has also taken on Shahab Hosseini and Parsa Pirouzfar to play the two main roles of the flick which are Rumi and his spiritual leader, Shams Tabrizi.
This project is not the first one to be made on Rumi’s life. The series ‘Jalal Edin’ aired by the channel. The show chronicles the part of the poet’s life when he was a child.
Palme d’Or winning actor Shahab Hosseini is due to play the role of Shams. He was named best actor for his role in Asghar Farhadi’s “The Salesman” at the Cannes Film Festival in 2016.
The entire film will shot in Konya, a Turkish town that is home to the mausoleum of Rumi. 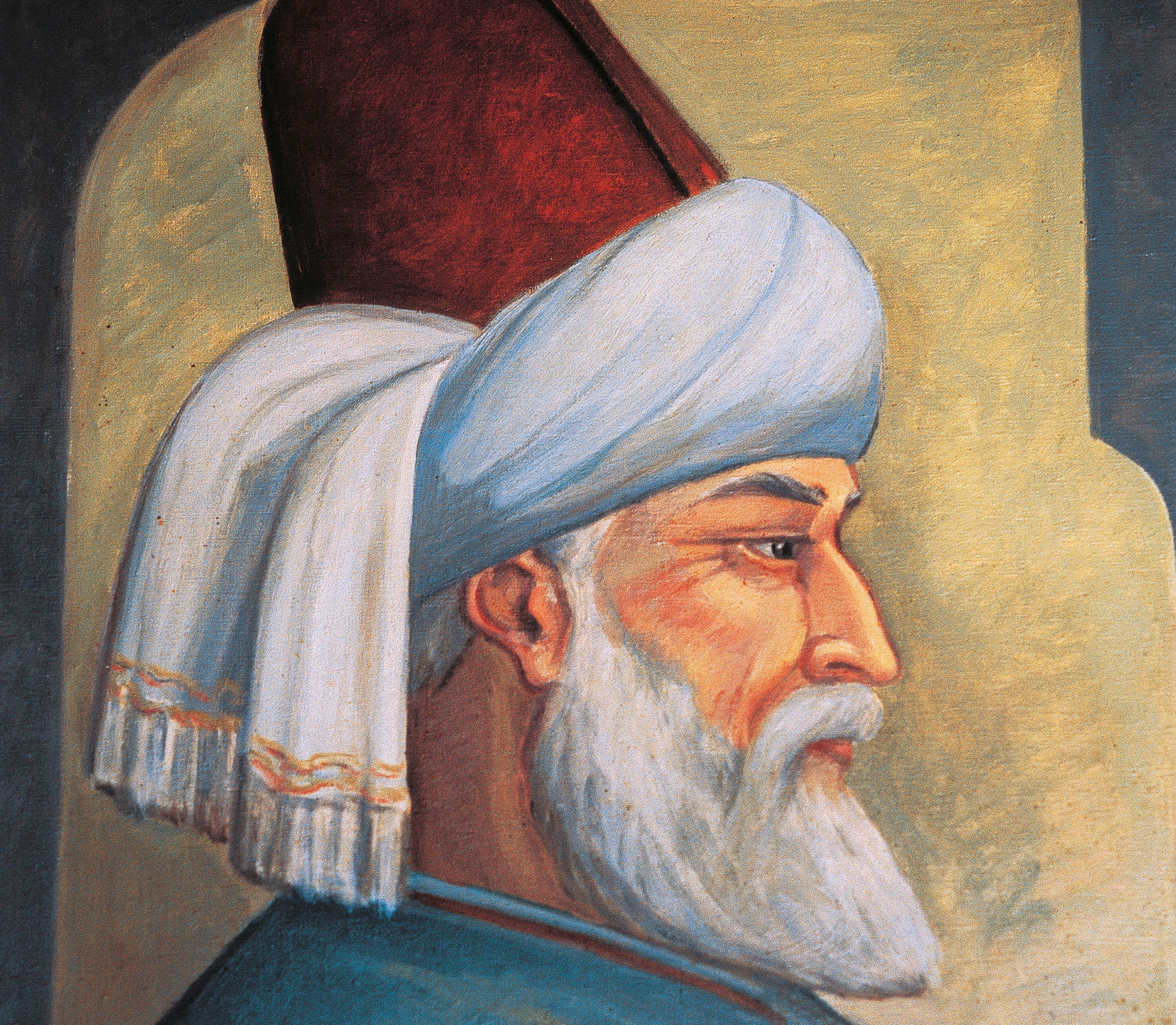 Fathi and Farhad Tohidi are co-writing the screenplay, and Mehran Borumand from Iran and an unnamed person from Turkey will collaborate as producers on the project.
Rumi (1207-1273) undertook one or two journeys to Syria, during one of which he met with the dervish, Shams.
However, he was deeply influenced by Shams during their second visit in Konya on November 30, 1244.
For months, the two men constantly interacted, and as a result, Rumi neglected his disciples and family, who could not tolerate the close relationship.
One night in 1247, Shams disappeared forever. This experience turned Rumi into a poet. The Divan of Shams is a true translation of his experiences into poetry.
---Directed by Hassan Fathi, the feature film, which is set to narrate the life story of the renowned Persian poet Jalal ed-Din Mohammad Balkhi, globally known as Rumi, will cast actors from Iranian and Turkish cinemas.&nbsp; ---
...