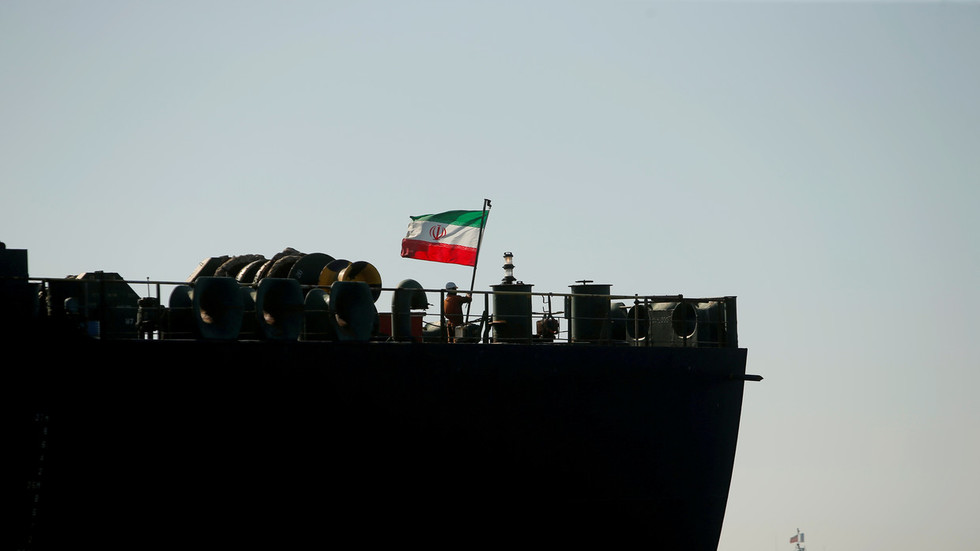 Tehran has confirmed that an Iranian-owned oil tanker, the Sinopa, was attacked in the Red Sea, and that the mysterious strike caused an oil spill. The vessel was reportedly hit by two missiles.
Iran’s Foreign Ministry on Friday said that the tanker was “struck twice in half an hour from the eastern side of the Red Sea,” but did not elaborate on the type of missile or munition used in the attack. The incident reportedly occurred 60 miles from the Saudi port of Jeddah.
“Those behind the attack are responsible for the consequences of this dangerous adventure, including the dangerous environmental pollution caused," Foreign Ministry spokesman Abbas Mousavi told state media.
The alleged missile strike resulted in heavy damage to the vessel’s two main tanks, causing oil to spill into the Red Sea.
--- ---
...