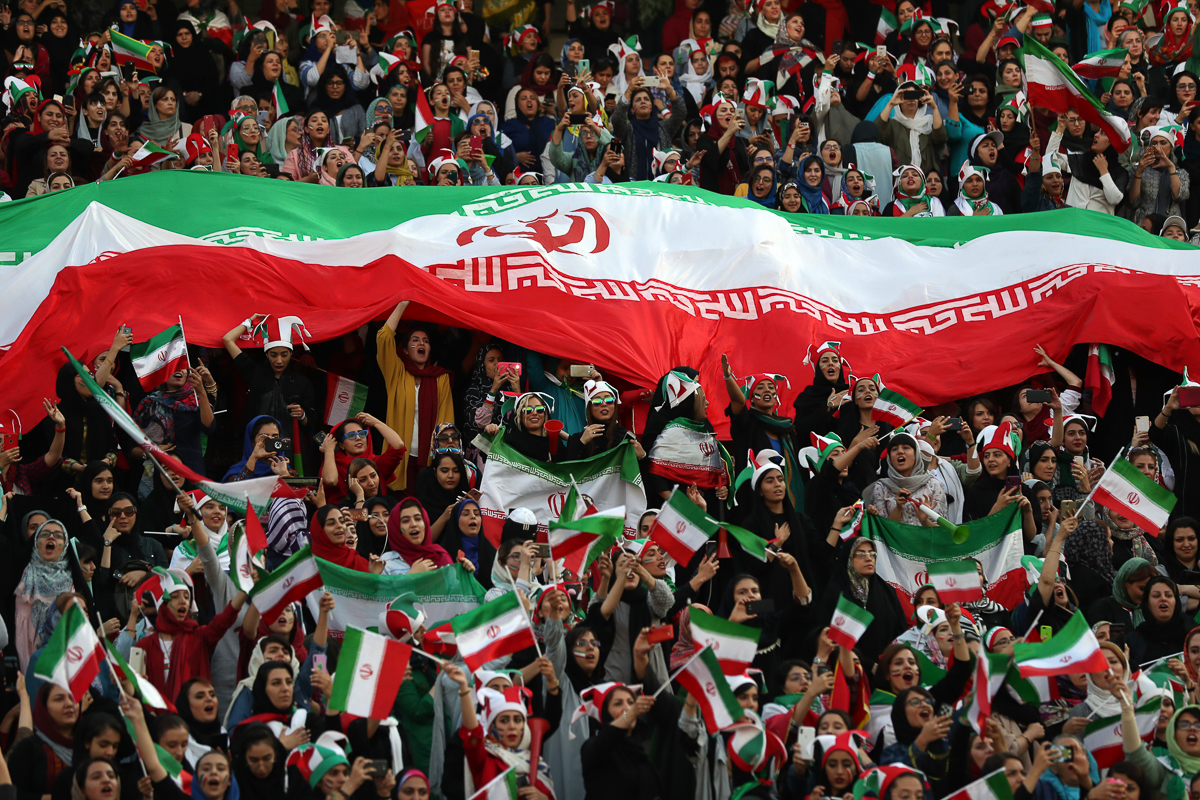 For nearly 40 years, female spectators have been banned from entering football and other sports stadiums in Iran.
Iranian women cheer during the football match between their national team and Cambodia in the 2022 World Cup qualifier at the Azadi Stadium in Tehran. Vahid Salemi/AP Photo

* * * Waving flags and snapping selfies, thousands of Iranian women on Thursday attended a football match freely for the first time in decades, after FIFA threatened to suspend the country over its controversial stadium restrictions.
Elated female fans wore the national green, white and red flag around their shoulders and over their hair as they streamed into a tiny section of Tehran's 80,000-capacity Azadi Stadium for Iran's 2022 World Cup qualifier against Cambodia.
"We are so happy that, finally, we got the chance to go to the stadium. It's an extraordinary feeling," Zahra Pashaei, a 29-year-old nurse who has only known soccer games from television, told the Associated Press news agency. "At least for me, 22 or 23 years of longing and regret lies behind this."
For nearly 40 years, Iran has barred female spectators from entering football and other sports stadiums, with clerics arguing women must be shielded from the masculine atmosphere and sight of semi-clad men.
Last month, world football's governing body FIFA pressured Iran to allow women access to stadiums without restriction and in numbers determined by demand for tickets. 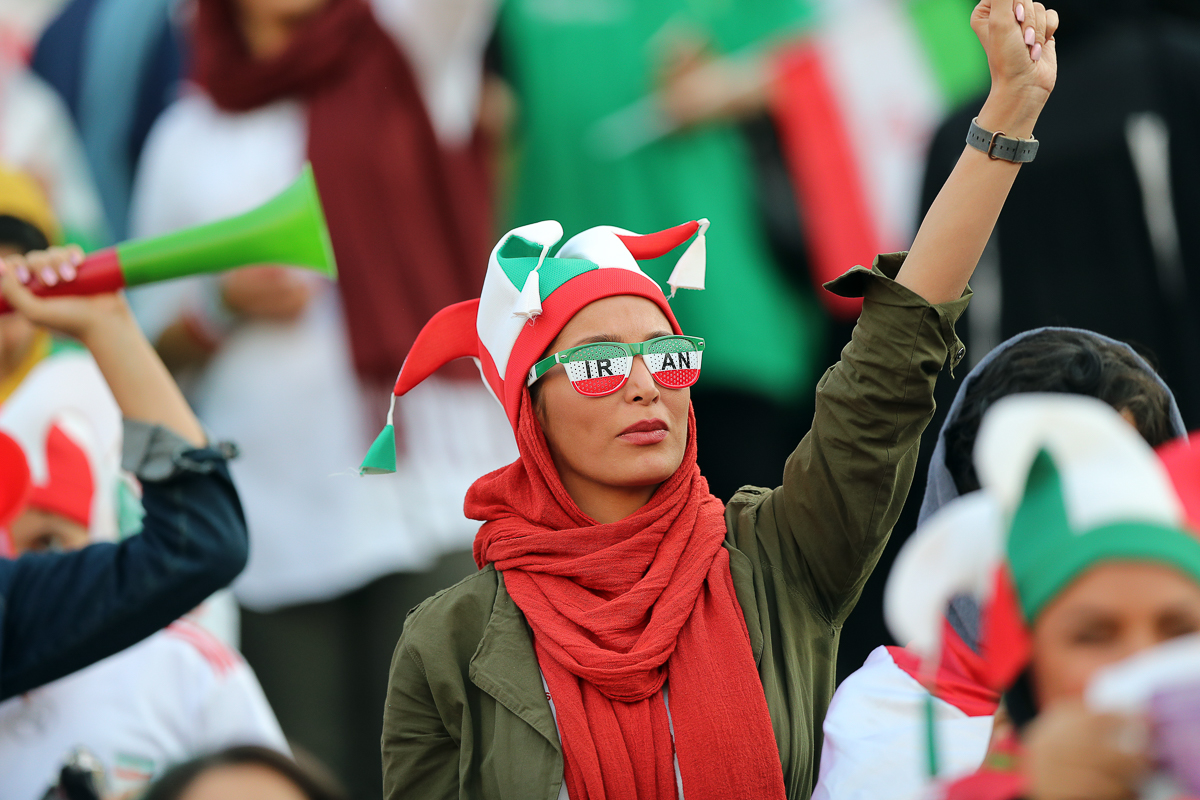 That came after the death of Sahar Khodayari, dubbed "Blue Girl" because of the colours of the football club she supported, who set herself ablaze last month outside a court after she found out that she could face a two-year jail sentence for attempting to enter a stadium dressed as a boy. 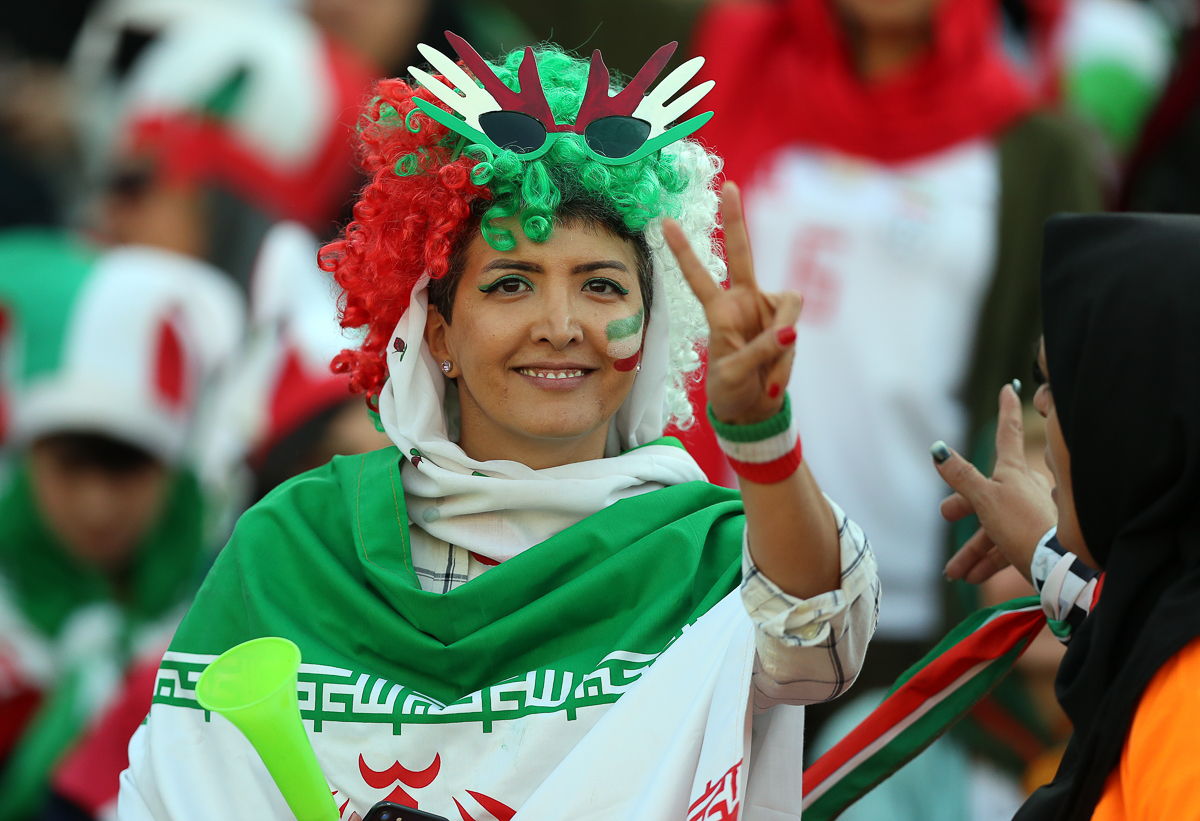 In a statement on Thursday, FIFA feted the match as "a very positive step forward".
FIFA has demanded that the authorities allow an unrestricted number of women to attend all games. But Tehran has yet to announce that they will be granted unrestricted access to all matches. 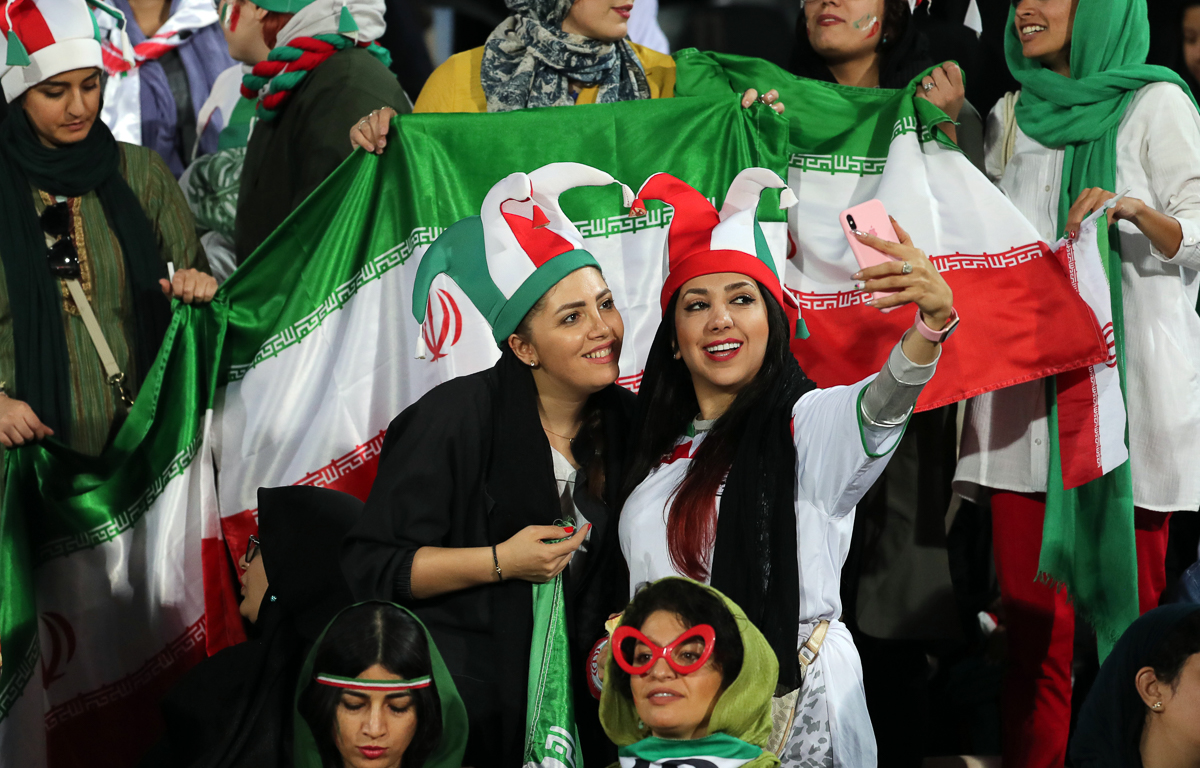 Iran won their World Cup qualifying match against Cambodia 14-0 but the one-sided game will be remembered much more for the scenes in the stands.
While it is not the first time women have attended football matches in Iran, it is the first time they have been allowed to buy tickets. Abedin Taherkenareh/EPA 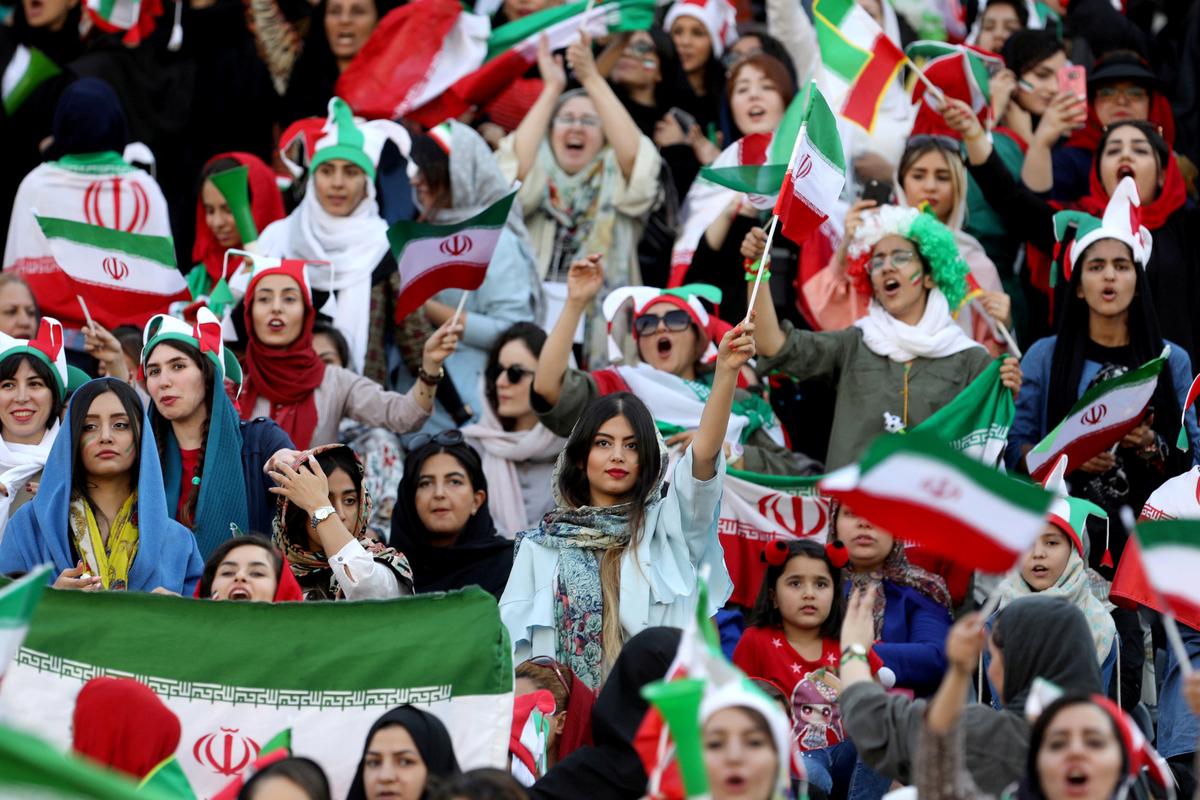