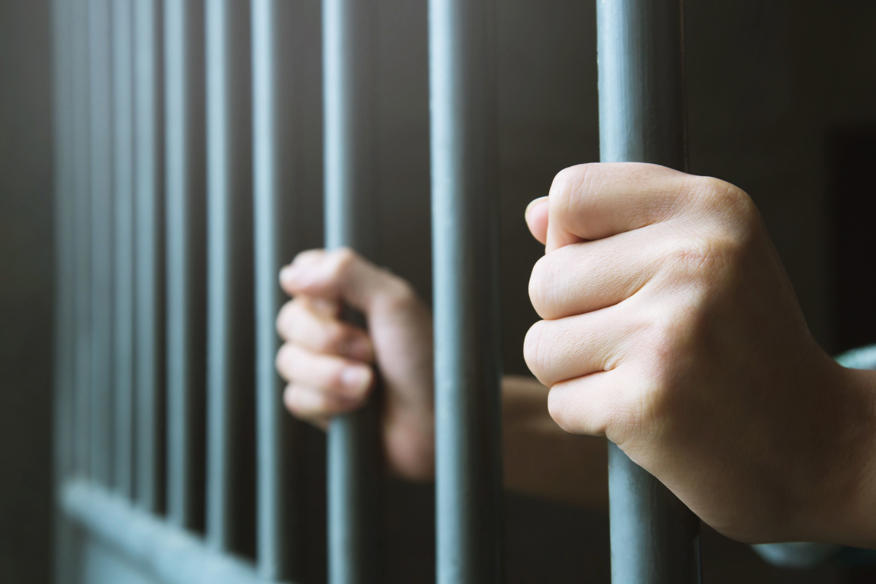 PARIS, Oct 16 (Reuters) - A second French national is being detained in Iran and has been imprisoned since the summer, Le Figaro newspaper reported on Wednesday, which is likely to complicate France's efforts to defuse tensions between the United States and Tehran.
Two sources aware of the matter confirmed to Reuters that Roland Marchal, a senior researcher from Science-Po university was being held in Iran, but declined to give further details given the sensitivity of the matter.
French foreign ministry officials could not immediately be reached for comment on Marchal.
Marchal is a colleague of Franco-Iranian dual national Fariba Adelkhah, who has been held in Iran since June. On Oct. 4, Iran said France's call for the release of 60-year-old anthropologist Adelkhah was an interference in its internal affairs and would not help resolve the issue.
Adelkhah was arrested at a time when France and other European powers were caught up in an international standoff over Tehran's 2015 nuclear deal, which the United States abandoned last year.
President Emmanuel Macron has been trying to mediate between longtime foes Iran and the United States and growing tensions between the two in recent months.
Citing a person close to Marchal, Le Figaro said he had been seen by French diplomats and transferred to a standard prison.
On Oct. 9 France issued a new advisory for Iran warning people to postpone professional and personal travel plans.
"Due in particular to the arbitrary arrest and detention practices of the Iranian security and intelligence services, visiting Iran today poses risks," the advisory said. "These services are, in general, very intrusive, especially with regard to the contacts of foreign nationals with the population, notably for those in universities, who are the subject of a extra surveillance."
In another incident likely to add tensions between Paris and Tehran, Iran said on Monday agents of Revolutionary Guards had captured and returned to Iran a Paris-based journalist they suspect of fuelling anti-government street unrest across Iran early last year using social media.
French officials in a public online briefing on Tuesday did not answer questions on the journalist, Ruhollah Zam.
Rights activists have criticised Iran's arrests of dual nationals that they say are aimed at getting concessions from other countries. In April, Iranian Foreign Minister Mohammad Javad Zarif offered a prisoner swap to secure the release of jailed Iranians in the United States.
--- ---
... 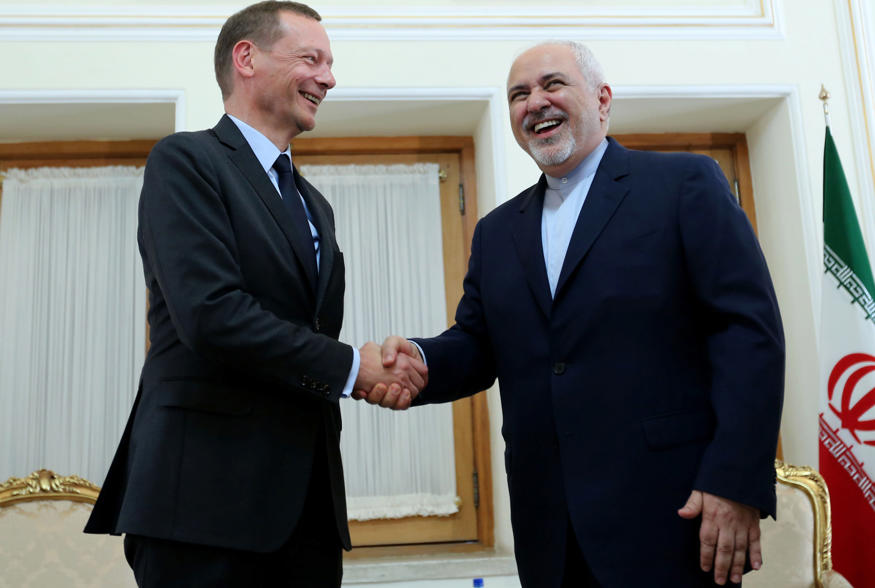