Killing Baghdadi ‘no big deal,’ US removed him after his expiration date - Iranian foreign ministry 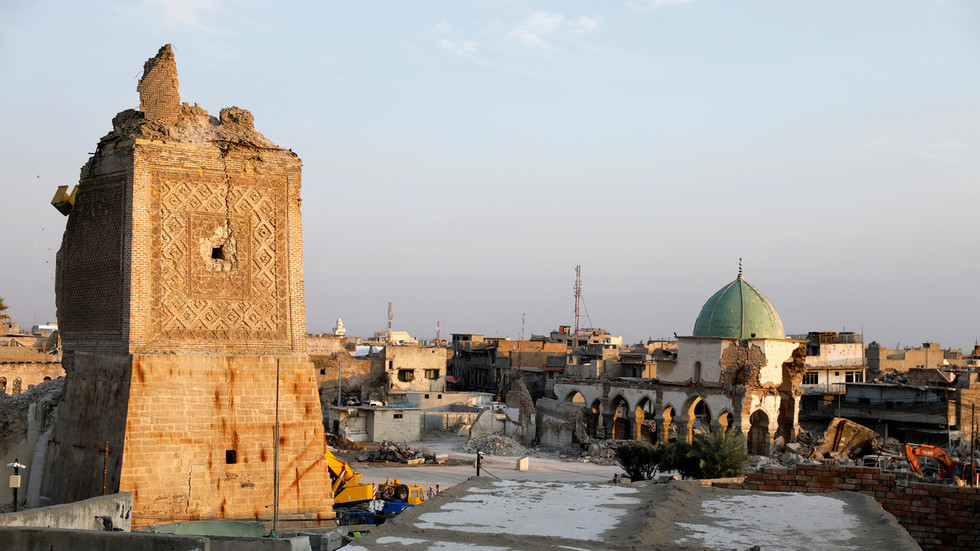 Iranian Foreign Ministry Spokesman Abbas Mousavi said that the death of Islamic State leader Abu Bakr al-Baghdadi changes little, as the terror chief’s ideology remains alive in the region.
Baghdadi was killed in northwestern Syria on Saturday night in a raid by US special forces. The self-proclaimed Caliph of the Islamic State (IS, formerly ISIS or ISIL) detonated a suicide vest as American forces closed in, according to President Donald Trump.
The US had been battling IS in the region for several years, from the air and alongside Kurdish fighters in northern Syria. However, the governments of Iraq and Syria, alongside a collection of militia groups, had been doing the same, Mousavi reminded, with logistical support from Teheran.
“ISIL was defeated by the youth from the Resistance Front. Iraqi and Syrian nations, with Iran’s logistic support, had defeated this terrorist group long before,” he said on Monday.
“Although we defeated ISIL with help from other regional nations, their ideology is still alive,” he added, echoing the warnings of other world leaders.
“Killing Baghdadi was no big deal, since ISIL had been defeated by us and other countries in the region. We should wait and see what other plans the region’s enemies have in mind for the future,” he said, adding that the US simply eliminates such terrorists once their expiration date is due, according to Iranian state media.
President Trump described Baghdadi’s death graphically, claiming that the terrorist leader died “as a coward, running and crying.” Mousavi called this account of the killing a PR stunt ahead of next year’s election.
“Every year close to the US elections, Americans play such cards for domestic consumption,” he said.
--- ---
...

rt.com 24/07/2017 Military
Iran and Iraq have sealed an agreement to boost military cooperation and to battle against “terrorism and extremism”, Iranian media has reported. The...View Details»