In The Streets Of Iran, A Fashion Shoot Bursting With Color | KQED Public Media for Northern CA

In The Streets Of Iran, A Fashion Shoot Bursting With Color | KQED Public Media for Northern CA...
kqed.org 17/11/2013 Culture Iran is a notoriously closed society, so this was an unusual milestone: It was recently the setting for a high-fashion magazine shoot, published in California-based magazine FSHN.

"I had to explain this all the time to people here, that, you know, it's not like that," Pourdad says of Iran. "It's so much prettier, and it's so colorful. It was just a very personal project for me. That I wanted to have something to show to people."

She didn't get permission from the Iranian government to take the photos — taking photos like this isn't against the law, she says — but she was a little apprehensive at first. And it may have been the first such fashion shoot in Iran for an international magazine since Vogue in 1969.

"When I walked into bazaar, I was very conscious about what I'm doing and where I'm doing it," she says. "But then after a few minutes, I felt like: I'm doing this and this is the opportunity, so I can't really be too scared or be fearful of what I want to do."

For one of the shoots, Pourdad put the model right in the middle of an alley in a bazaar. At one point, an old man with a cart of tomatoes walked by, and looked right into the camera. She shot the photo.

"As he came closer to me, he said, 'Oh, you took a picture of me! I want you to take another picture!' And then he went back and stood right beside her, and the model was laughing, and I was laughing."

After that, Pourdad says she realized that she could communicate with people passing by. "The response that I got from them was amazing. I mean, I didn't have anybody who says no to it."

More of Pourdad's photos from Iran can be found on her website, AfrasCorner.com.

Source: NPR
---An Iranian-Canadian photographer wanted to show that Iran is 'so much prettier' than people think.---
...

House Votes 'No War Against Iran,' In Rebuke To Trump ... 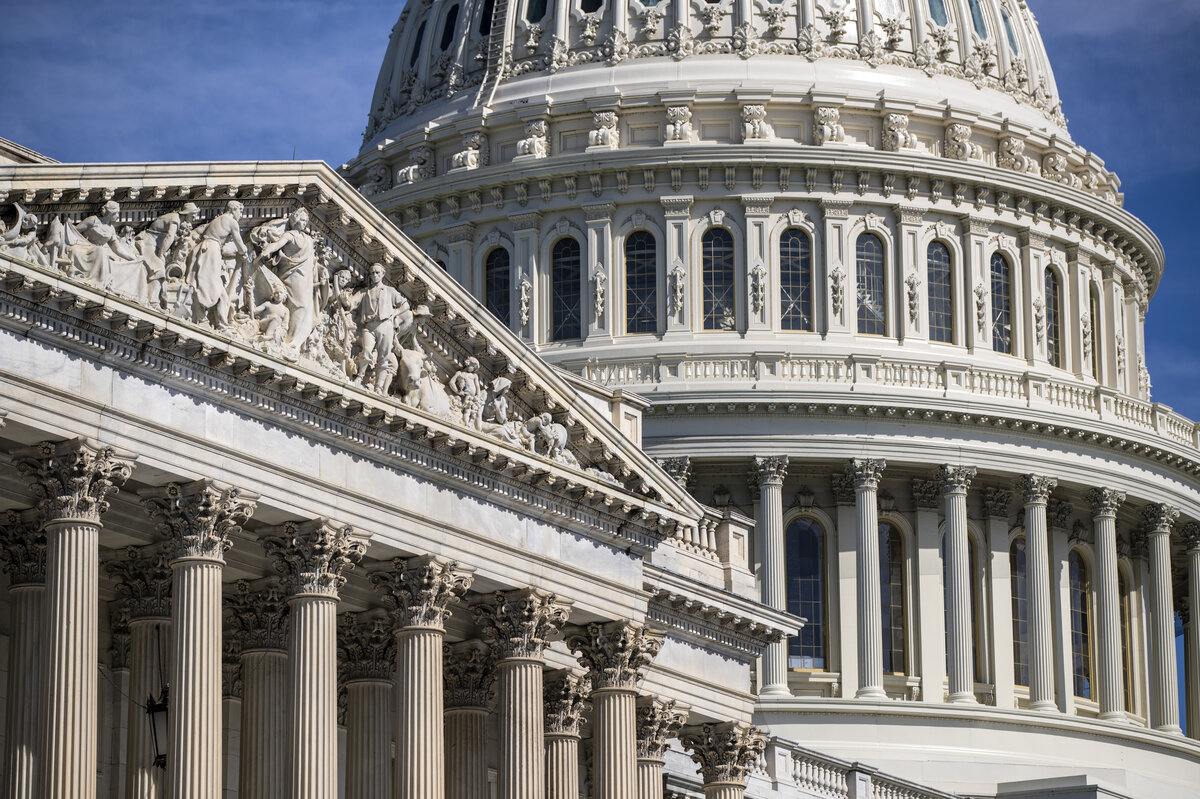