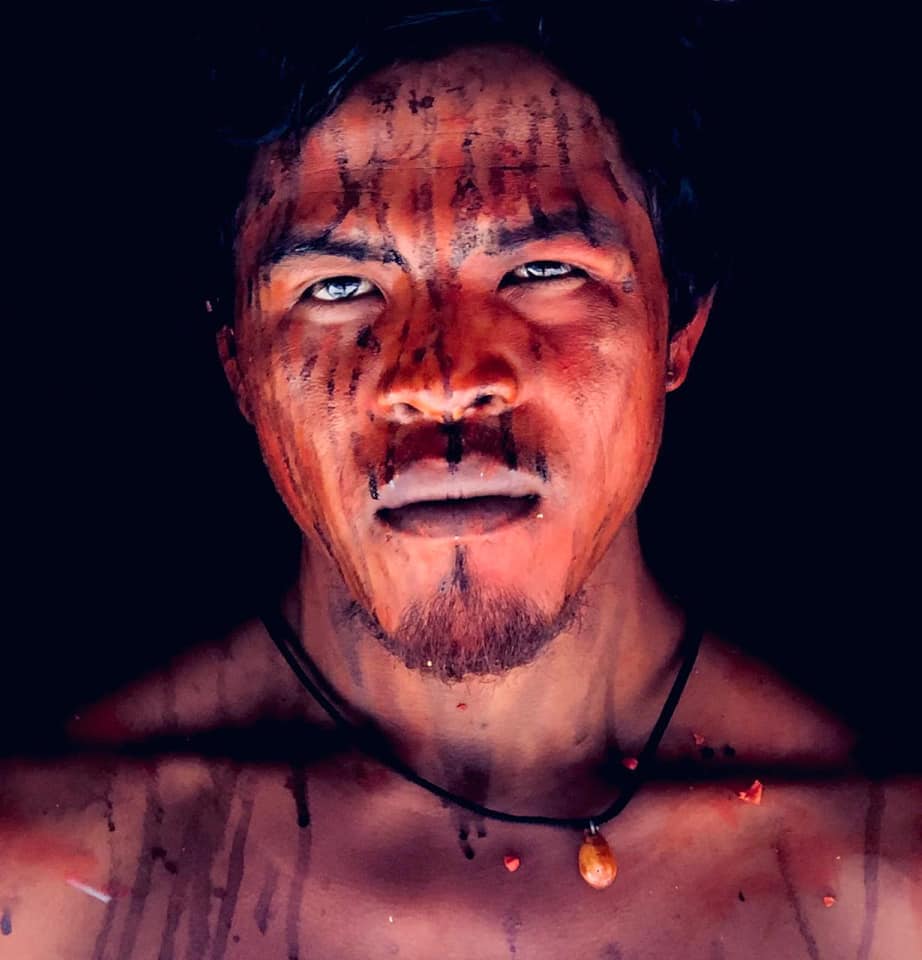 Lobo was a forest guardian and belonged to the Guajajara, one of Brazil's largest indigenous groups. The country's pan-indigenous organization has blamed President Jair Bolsonaro's policies for contributing to the raid.
Illegal loggers attacked an indigenous group in Brazil's Amazon region, shooting one man dead and wounding another, according to authorities on Saturday.
A logger also died during the onslaught, which occurred late on Friday, state agency FUNAI confirmed.
Paulo Paulino Guajajara, nicknamed Lobo, which means 'wolf' in Portuguese, was killed after being shot in the head, but another Guajajara, Laercio, managed to escape despite being injured during the attack in Maranhao, a state in the northeast of Brazil.
Government has "blood on its hands"
The pan-indigenous organization, APIB, which represents a large percentage of Brazil's native people, of which there are almost 1 million, were quick to point the blame in the direction of President Jair Bolsonaro.
"The Bolsonaro government has indigenous blood on its hands," APIB said in a statement.
"The increase in violence in indigenous territories is a direct result of his hateful speeches and steps taken against our people," the statement added.
APIB leader Sonia Guajajara said the government was wreaking havoc on environmental and indigenous organizations, leaving tribes to protect themselves from an invasion of their territory, such as the one that occurred on Friday night. She was unequivocal when she tweeted: "It's time to say enough of this institutionalized genocide."
Brazil's federal police stated they had deployed a team to investigate the circumstances surrounding Lobo's death.
Sergio Moro, the justice and public security minister, said it was important to "bring those responsible for this crime to justice."
'Forest guardians' fighting to protect Amazon
The Guajajara, one of Brazil's largest indigenous groups, numbering approximately 20,000, set up the Guardians of the Forest seven years ago to patrol and protect the vast area. The reservation is so large that a small and endangered tribe, the Awa Guaja, dwells deep in the forest with no contact with the outside world.
Lobo had spoken to Reuters news agency in September. He said that protecting the land from trespassers had become a risky duty, but one the Guajajara had to shoulder, not giving in to fear.
"I'm scared at times, but we have to lift up our heads and act. We are here fighting," he said.
"We are protecting our land and the life on it, the animals, the birds, even the Awa who are here too," Lobo said back in September. "There is so much destruction of nature happening, good trees with wood as hard as steel being cut down and taken away."
"We have to preserve this life for our children's future," he added.
Paulino Guajajara was in his twenties and leaves behind one son.