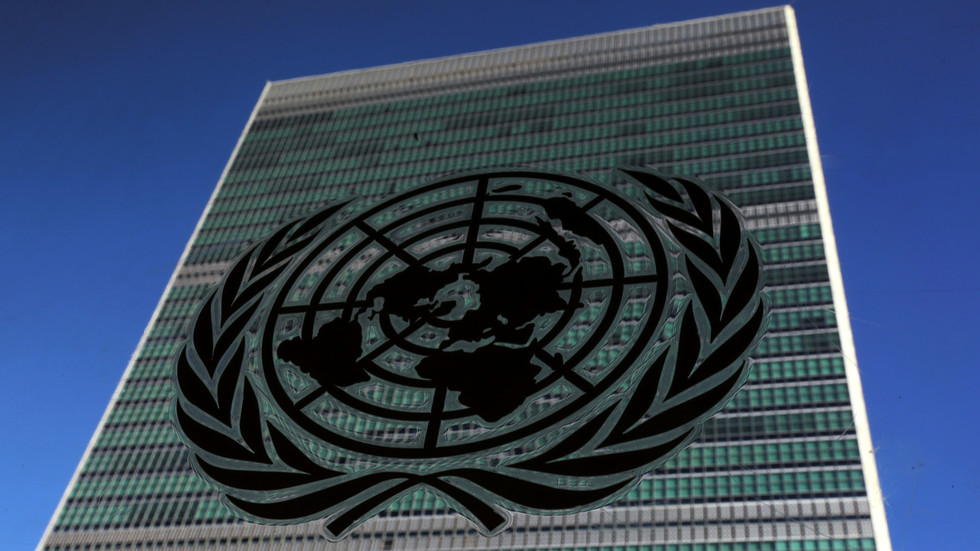 Washington has refused to issue a visa to Iranian Foreign Minister Mohammad Javad Zarif, even though, as the host of the United Nations headquarters, the US is obliged to allow foreign officials into the country.
The visa request was filed several weeks ago, before the latest escalation, and would give the top Iranian diplomat a stage to speak out following last Thursday’s drone strike assassination of Islamic Revolutionary Guard Corps (IRGC) commander Qassem Soleimani, along with senior Iraqi militia leaders.
“They fear that someone comes to the US and reveals realities,” Zarif said after being denied a visa. He vowed to communicate with the American people from Tehran, noting that “the world is not limited to New York.”
The US State Department has declined to comment on the Iranian diplomat’s visa troubles.
The murder of Soleimani, who played a key role in the fight against Islamic State (IS, formerly ISIS) terrorists in Syria and Iraq, has drawn outrage across Iran and Iraq, with Tehran vowing to avenge the assassination, which it called “an act of international terrorism.” Washington, meanwhile, insists that Soleimani was the mastermind behind a spate of attacks on American personnel, including at the US Embassy, and says he was plotting new assaults.
This wouldn’t be the first time Washington abused its status as the host of the UN headquarters, refusing to issue visas for nearly a dozen members of the Russian delegation to a summit in New York last year.
--- ---
...