By Mayank Bhardwaj and Neha Dasgupta
NEW DELHI (Reuters) - Reluctance among Indian traders to ship premium basmati rice to Iran as U.S. sanctions hobble its ability to pay has contributed to a sharp drop in overall exports from the world's biggest supplier of the grain, trade and government sources said.
Rice shipments from India slipped by more than a quarter to 5.5 million tonnes between April and November 2019 -- the first eight months of the fiscal year -- from 7.5 million tonnes in the year-ago period, the sources said. In terms of value, exports dropped 19% to $3.8 billion (£2.9 billion) from $4.7 billion.
The grain is India's biggest foreign exchange earning farm commodity, with shipments worth $7.75 billion in the 2018/19 fiscal year.
Basmati rice exports to Iran, New Delhi's top buyer of the aromatic grain, dropped to 600,000 tonnes in the eight months from 900,000 tonnes a year earlier, but traders, worried about delayed payments, have not signed any new contracts with Tehran in the past five days, the sources said.
Shipments are not expected to significantly pick up, with buyers in Iran owing a record 20 billion rupees ($281.41 million) to India as U.S.- imposed sanctions make it hard to pay for imported commodities, they added.
"We are in a precarious situation," Nathi Ram Gupta, president of the All India Rice Exporters Association, told Reuters. "We have urged the Indian government to step in to ensure that our dues are cleared by Iran."
Reuters was unable to contact traders in Iran for comment.
Iranian buyers paid some of the money they owed in November, the sources said, encouraging Indian traders to sign new contracts and ultimately pushing dues to an all-time high.
Of the 4.4 million tonnes of basmati rice shipped by India in the 2018/19 fiscal year, Iran accounted for 1.4 million tonnes.
"Our exports to Iran will definitely fall this year and that is going to drag down both the country's basmati and non-basmati rice exports. We're worried on two counts of India's falling rice exports and our mounting dues," said Vijay Setia, former president of the All India Rice Exporters Association.
Beside the drop in exports to Iran, non-basmati rice exports to Europe have also fallen, with trade and industry officials citing higher pesticide residues in shipments from India as a factor behind reduced purchases from the European Union.
Higher benchmark prices in Thailand, the world's second-biggest rice exporter, have however prompted some buyers to opt for Indian rice, pushing rates for the Indian variety to their highest in nearly three months despite the fall in exports.
India's 5% broken parboiled variety rose to around $366-$371 per tonne from last week's $364-$368, the highest since Oct. 31.
Domestic prices have also risen on fresh orders from Africa, traders said.
(Reporting by Mayank Bhardwaj and Neha Dasgupta; Editing by Kirsten Donovan)
---Exclusive: India's rice exports fall sharply as sanctions delay payments from Iran.&nbsp; ---
... 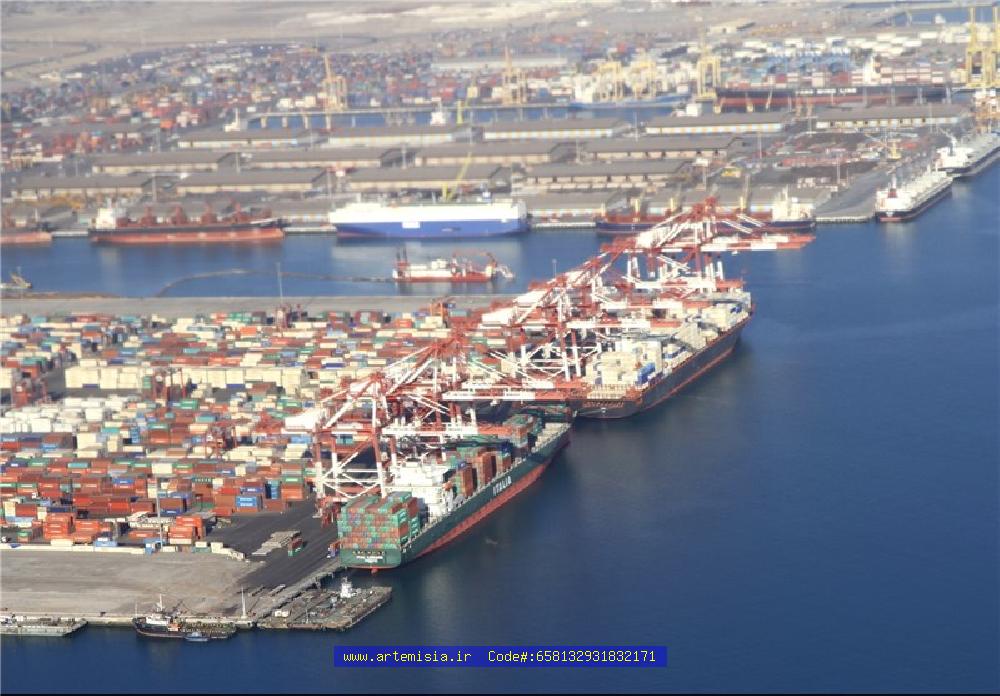 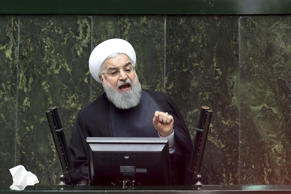