US awards 29 Purple Hearts for brain injuries in Iran attack... 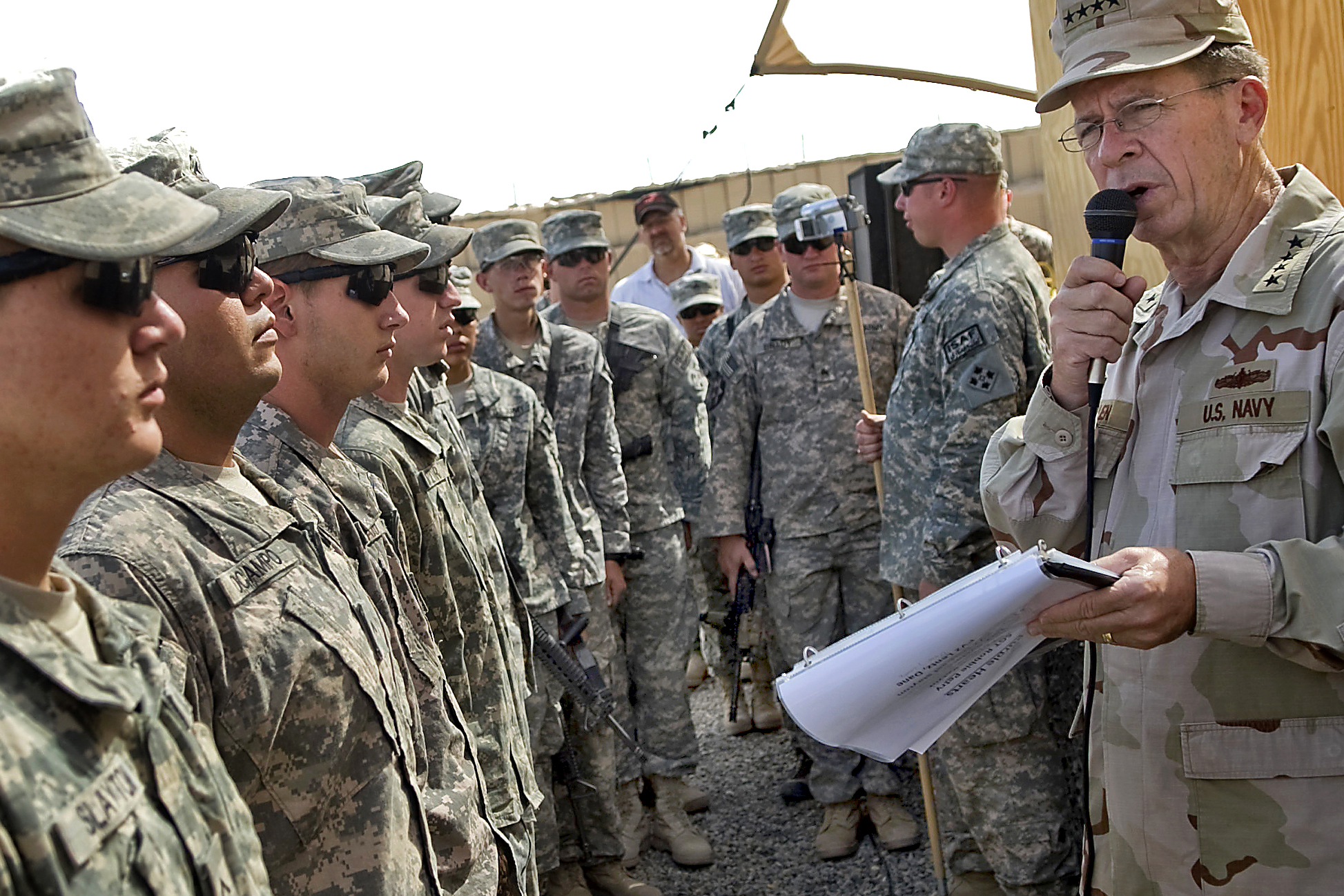