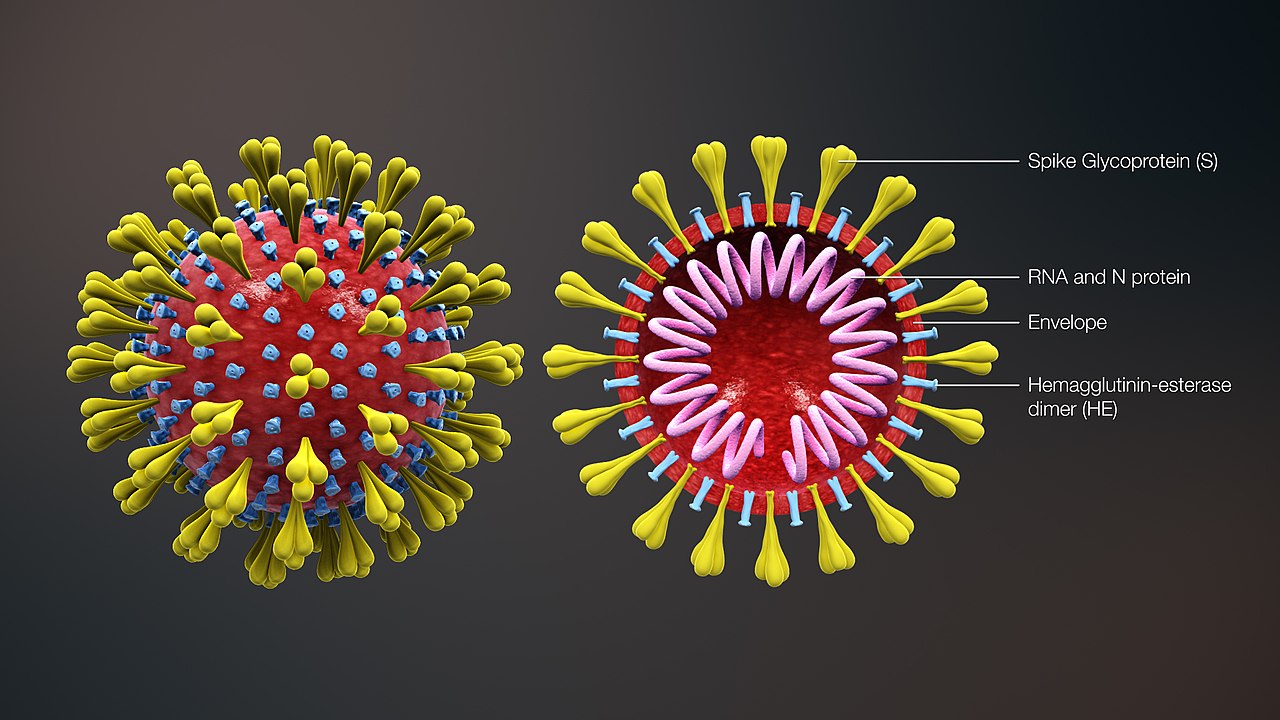 By AMIR VAHDAT
TEHRAN, Iran (AP) — The new virus has killed two elderly Iranian citizens, Iran’s state-run IRNA news agency reported Wednesday.
IRNA quoted Alireza Vahabzadeh, an adviser to the country’s health minister, as saying that both of the victims had been carrying the coronavirus and were located in Qom, about 140 kilometers (86 miles) south of the capital Tehran. No additional details were released.
Earlier on Wednesday, Iranian authorities confirmed two cases of the new virus, the first in the country, according to the semi-official ISNA news agency. Officials later said the two patients had died.
ISNA quoted an official in the country’s health ministry, Kiyanoush Jahanpour, as saying that “since last two days, some suspected cases of the new coronavirus were found.”
The virus causes the illness that the World Health Organization recently named COVID-19, referring to its origin late last year and the coronavirus that causes it.
The new virus emerged in China in December. Since then, more than 75,000 people have been infected globally, with more than 2,000 deaths being reported, mostly in China.
The new virus comes from a large family of what are known as coronaviruses, some causing nothing worse than a cold. It causes cold- and flu-like symptoms, including cough and fever, and in more severe cases, shortness of breath. It can worsen to pneumonia, which can be fatal.
First detected in China, the virus is believed to have originated in a type of wild animal sold at a Chinese market to be consumed as food.
Iran has applied safety measure on arrival flights at its airports to control a possible spread of the virus.
Elsewhere in the Middle East, nine cases have been confirmed in the United Arab Emirates, seven of them Chinese nationals, one Indian and one Filipino, while Egypt’s Health Ministry confirmed its first case last Friday.
Egypt’s Health Ministry only identified its sole case as a foreigner who is carrying the virus but not showing any serious symptoms. The ministry said the person was hospitalized and in isolation. It did not specify the person’s nationality or what port of entry he or she arrived at in Egypt.
The case in Egypt was also the first on the African continent. Experts and African leaders have expressed concern that should the virus spread there, it might wreak havoc among less developed countries with fewer health resources.
___
This story has been corrected to show that of the nine cases confirmed in the United Arab Emirates, not all are Chinese; seven are Chinese nationals, one is Indian and one is Filipino.
---TEHRAN, Iran (AP) — The new virus has killed two elderly Iranian citizens, Iran's state-run IRNA news agency reported Wednesday. IRNA quoted Alireza Vahabzadeh, an adviser to the country's... ---...