Translator Accused of Revealing U.S. Secrets Amid Tensions With Iran 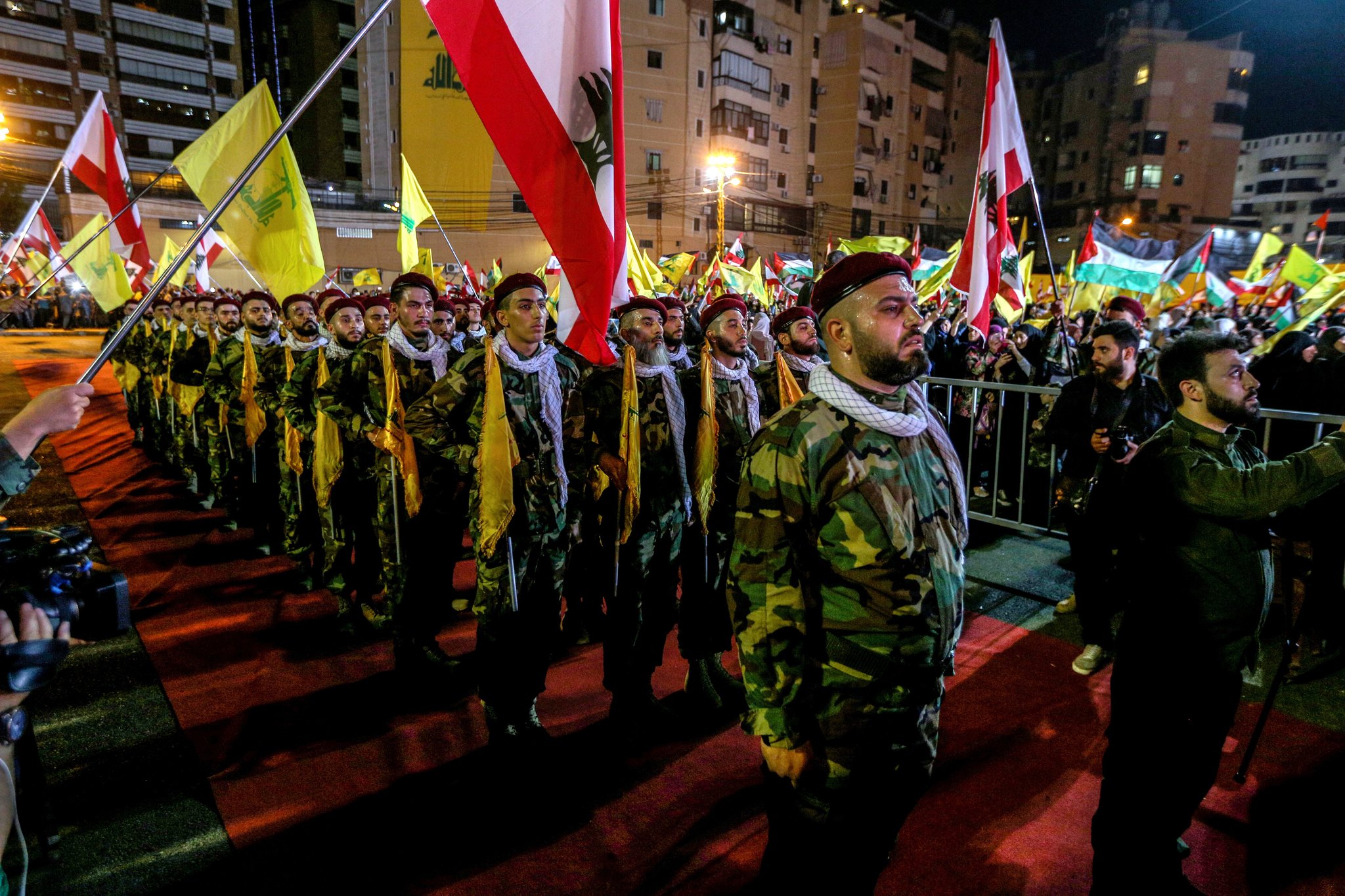 The Iraq-Syria Civil War Challenges Both the US and Iran | The Nation...

thenation.com 12/06/2014 Military
Bob Dreyfuss on June 11 By now it’s clear that the civil wars in Syria and Iraq are one. Both battles are complex, but as they have intensified over t...View Details»