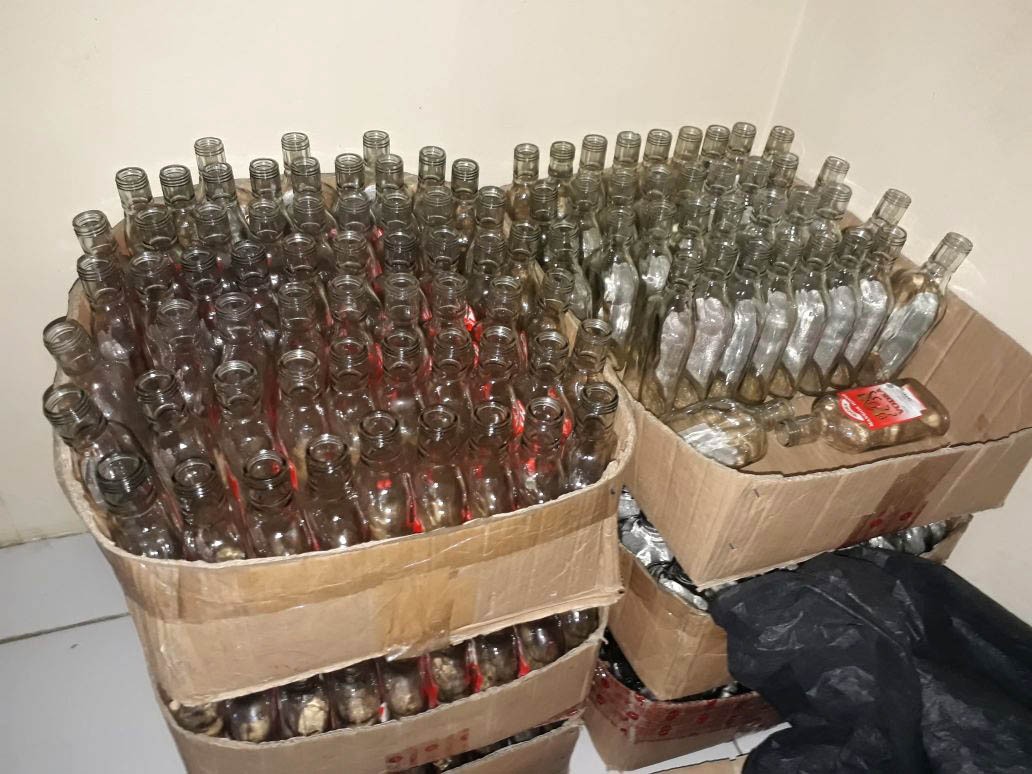 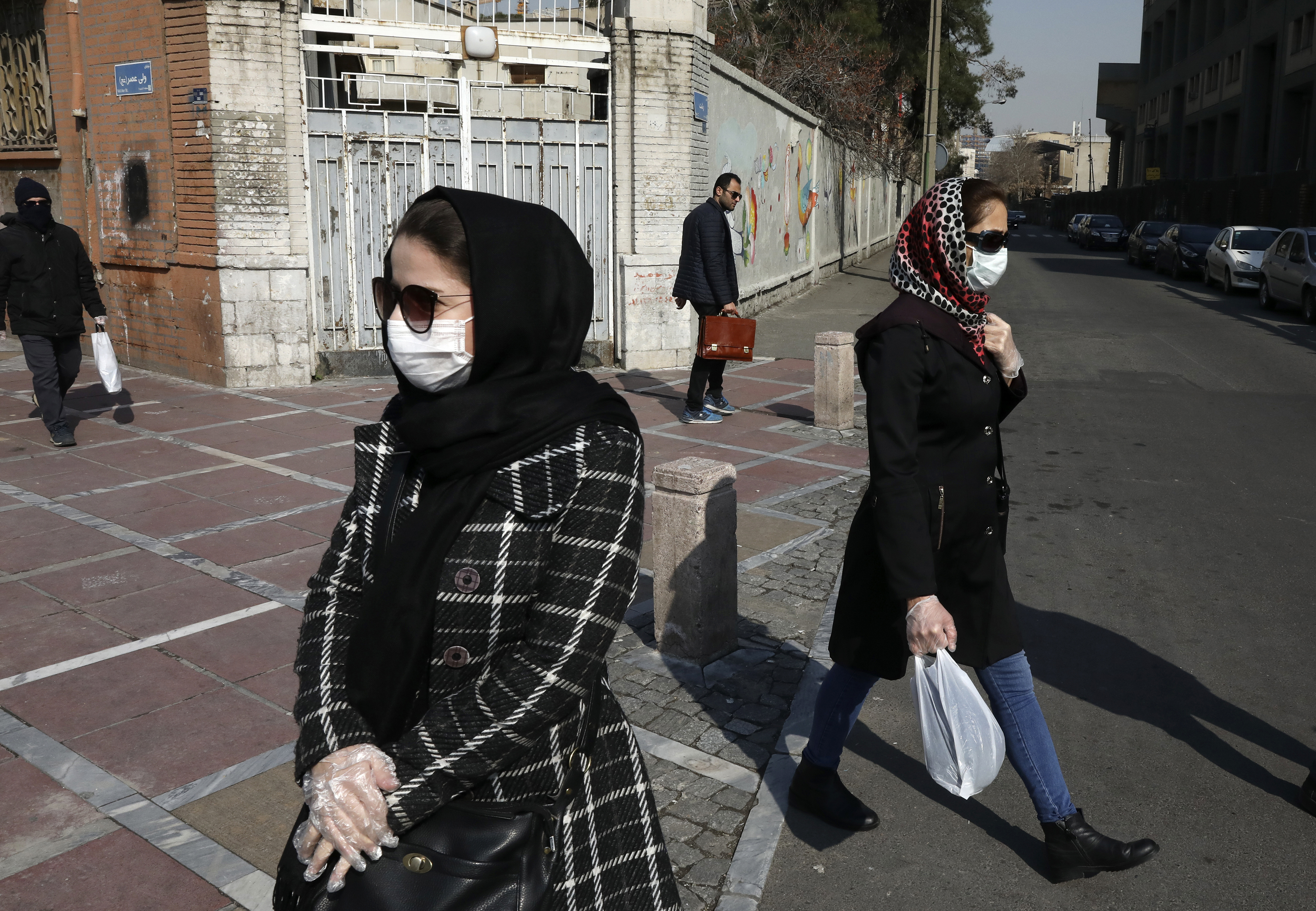 AT least 27 people in Iran have died from alcohol poisoning after drinking methanol while trying to protect themselves from coronavirus.
Rumours have circulated that booze, which is outlawed for most Iranians, can tackle the virus, prompting attempts to use legal industrial products as a substitute.
The Ahwaz University of Medical Sciences confirmed that 218 people had been hospitalised in the western province of Khuzestan.
Of those, at least 20 died, while a further seven deaths have been confirmed in the northern region of Alborz.
Spokesman Ali Ehsanpour said: “Some of the citizens of Ahwaz had heard that drinking alcohol could help them fight the coronavirus, so they used it as a preventive measure."
He added that, of the surviving patients, one is now blind while others are in a critical condition.
Drinking alcohol is permitted in Iran only for some non-Muslim religious minorities, but industrial alcohols intended for use in sanitation can be bought.
Mohammad Aghayari, deputy prosecutor of Alborz, told the IRNA news agency that the dead had been “misled by content online, thinking they were fighting coronavirus and curing it.”
If consumed in sufficient quantities, methanol can lead to serious liver damage as well as blindness and death.
Iran has been among the countries worst hit by the coronavirus, which has infected more than 113,000 people and killed nearly 4,000 around the world since an outbreak began in mid-December.
Fears have been raised that the Iranian regime has sought to cover up the spread of the epidemic, and that the true number of cases in the country is far higher than officially acknowledged.
--- ---
...