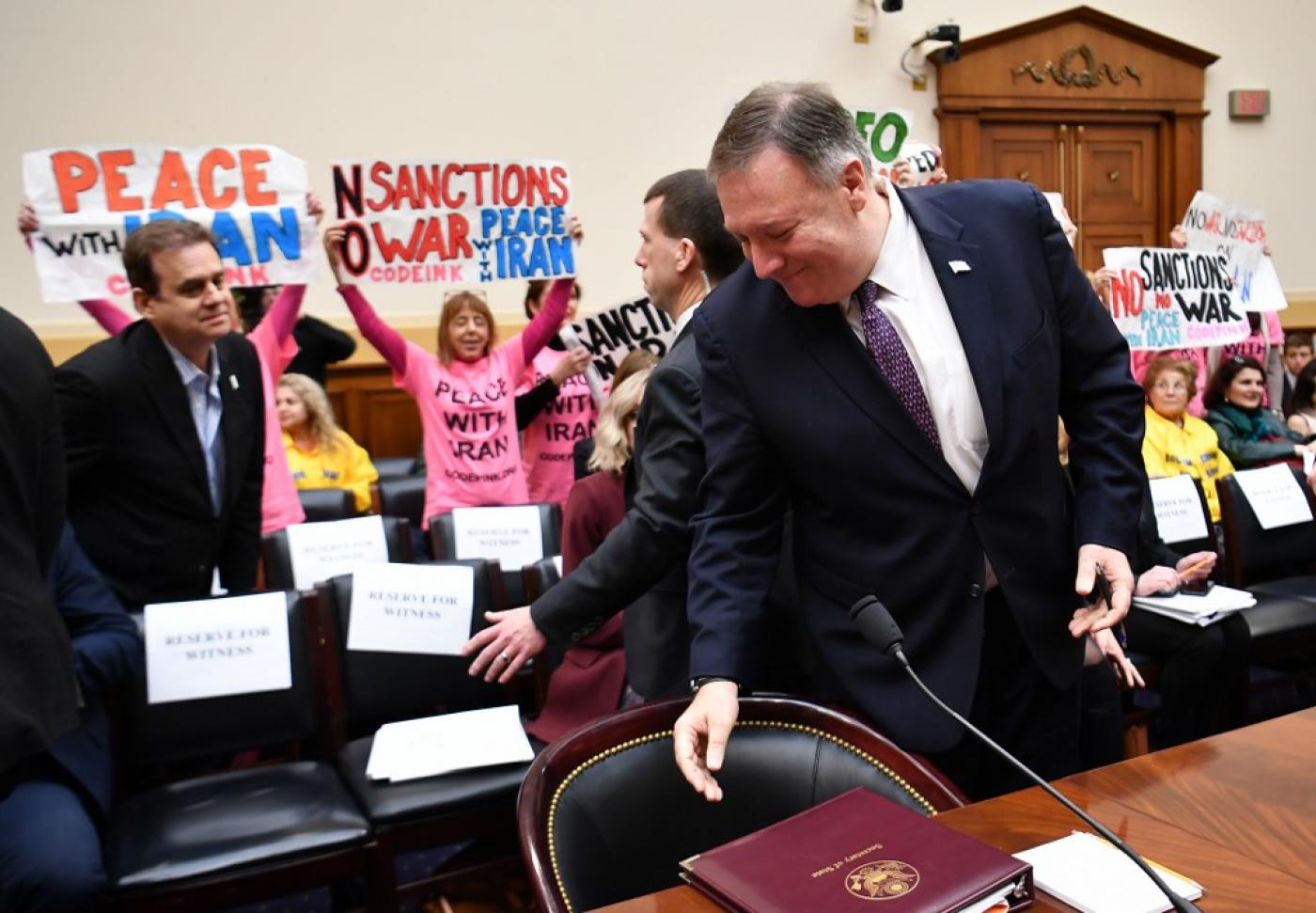 By Clare Foran and Haley Byrd, CNN
Updated 2157 GMT (0557 HKT) March 11, 2020
Washington (CNN)The House of Representatives approved a War Powers resolution Wednesday, aiming to rein in presidential authority to use military action against Iran without congressional approval.
The resolution, introduced by Sen. Tim Kaine, a Virginia Democrat, passed the Senate last month with bipartisan support despite President Donald Trump's vocal opposition to it.
It passed the House with a vote of 227-186. A handful of Republicans, including Reps. Thomas Massie of Kentucky, Morgan Griffith of Virginia, Fred Upton of Michigan, and Tom Reed of New York, joined Democrats in supporting the resolution.
It will now be sent to the White House, where Trump is expected to veto it. Congress is not expected to have enough votes to override a presidential veto. Although it is unlikely to become law, passage of the resolution by both chambers represents a significant rebuke to the President and highlights congressional support for efforts to check the executive branch's war-making powers.
The President warned the Senate not to green-light the measure last month ahead of its passage, tweeting, "It is very important for our country's security that the United States Senate not vote for the Iran War Powers Resolution," and adding, "If my hands were tied, Iran would have a field day."
The resolution "directs the President to terminate the use of United States Armed Forces for hostilities against the Islamic Republic of Iran or any part of its government or military, unless explicitly authorized by a declaration of war or specific authorization for use of military force against Iran."
It includes a provision ensuring the President would still be able to defend the United States from "imminent attack" absent congressional approval.
Kaine introduced the War Powers resolution last month following the President's decision to order a strike that killed top Iranian commander Qasem Soleimani.
The House passed a similar resolution in January, but it was non-binding and not identical to the Iran War Powers resolution introduced by Kaine.
This story has been updated with additional developments Wednesday.
--- ---
... 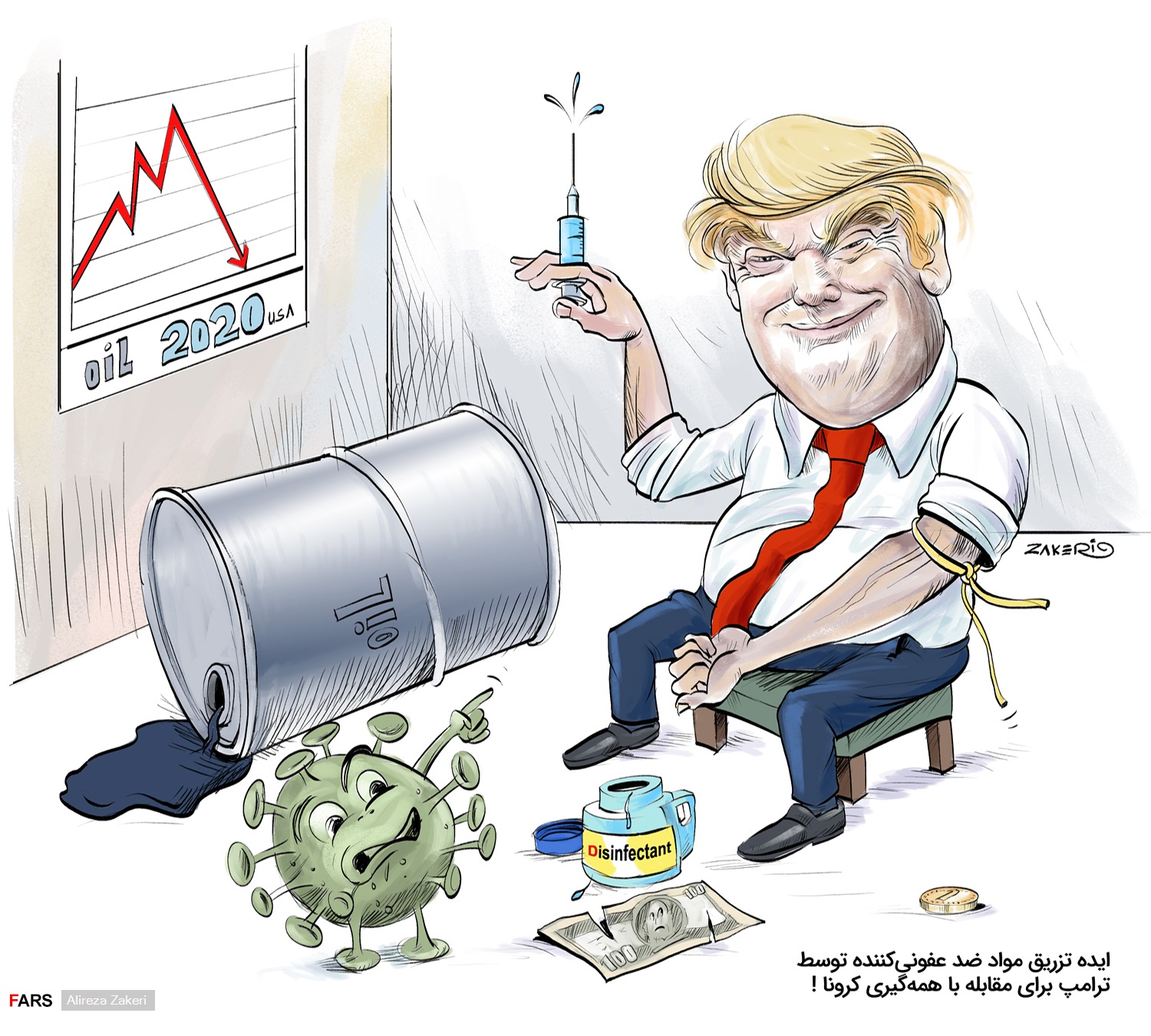