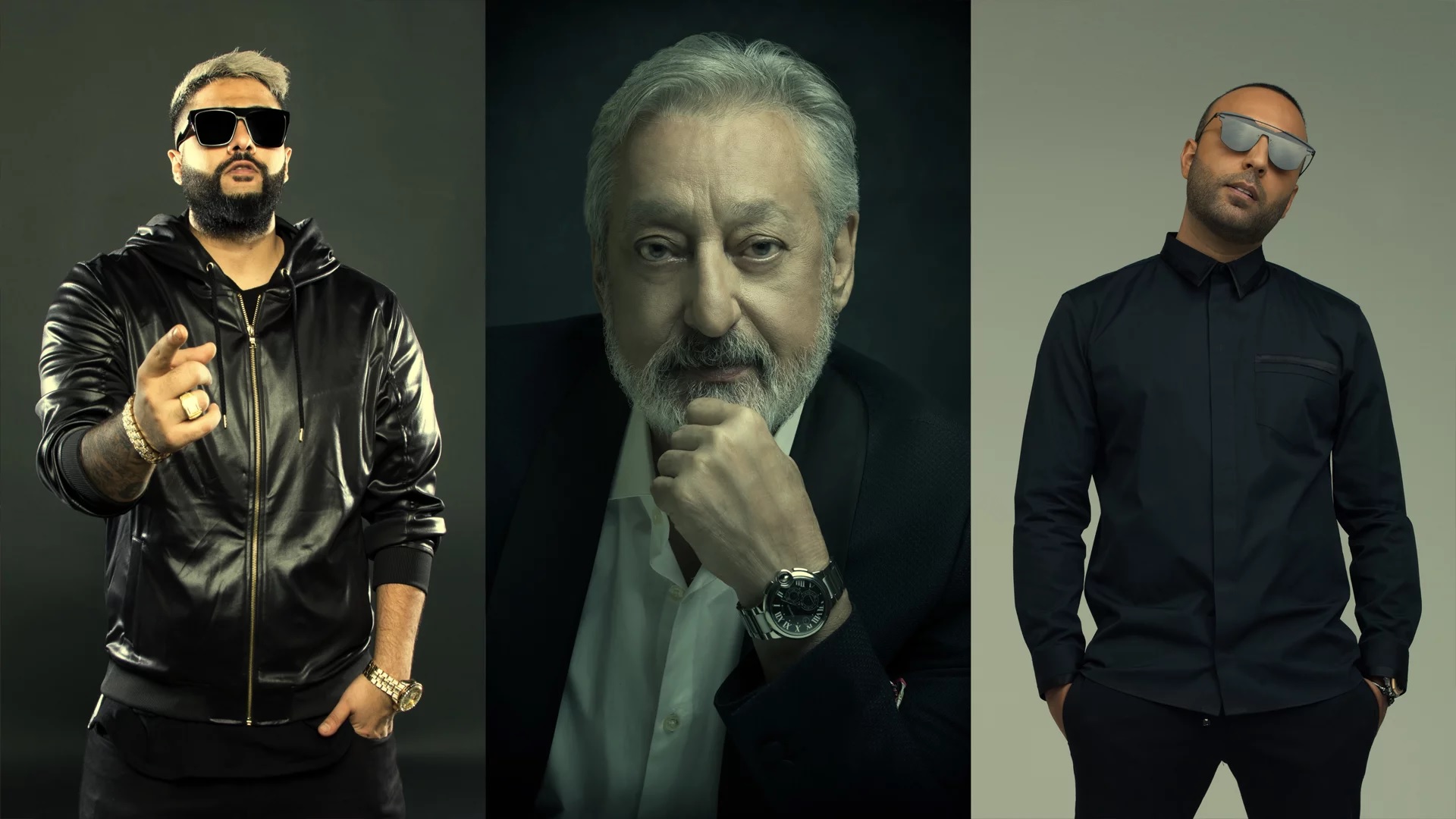 Stephen Kalin
AL-ULA, Saudi Arabia (Reuters) - Exile Iranian musicians critical of religious hardliners in Tehran converged this month to perform in the most unlikely locale: Saudi Arabia.
Taking place amid heightened tensions between the regional enemies, the event was promoted as cultural dialogue but also allowed the kingdom a subtle dig at Tehran, with Saudi-owned MBC Persia airing the concerts for Iranian viewers.
The concerts in the al-Ula desert site were among the last big public events in Saudi Arabia before authorities imposed a virtual lockdown to curb the spread of coronavirus.
They featured two of Iran’s most celebrated singers, Ebi and Leila Forouhar, alongside stars like Sasy, Arash and Andy.
“Never. I never thought one day I would be able to sing in Saudi Arabia ... but I’m very, very happy that I’m here,” Ebi, who flew in from Los Angeles, told Reuters.
Some of the performers have previously attracted scorn from Iranian authorities, including for some overtly political tunes, and their Saudi tour drew criticism on social media.
“If someone goes and sings in Saudi Arabia, which is the symbol of hostility (against Iran) and the direct source of many problems of Iranians, the most polite word to describe this person is ‘traitor’,” tweeted one user.
Ebi, whom fans describe as “Iran’s Frank Sinatra”, sang in Farsi, drawing applause from a dancing crowd of Saudis and invited Iranian guests that only partially filled the 500-capacity theatre.
He dedicated one song to women, including two bandmates on stage: “I wish one day the ladies in my country are allowed to perform on a stage.”
Saudi Arabia has enacted social reforms to open up the conservative Muslim kingdom, including allowing concerts and letting women drive and enter sports stadiums.
Yet it remains locked in a decades-long rivalry with Iran that has played out in regional conflicts.
Asked about the concerts’ political undertone, performers and attendees said they preferred to focus on the tunes.
“I try not to get so much involved into the politics,” said Swedish-Iranian pop singer Arash. “This is not my work, my work is to make people happy.”
Wisam Kabli, a 30-year-old consumer goods importer from Jeddah, said he came to learn something new and that geopolitics should be set aside at least for an evening.
“Music doesn’t know language, doesn’t know religion, doesn’t know country,” he said.
Reporting by Stephen Kalin; Editing by Giles Elgood
--- ---...