Change of Currency from Iranian Qiran to Rial 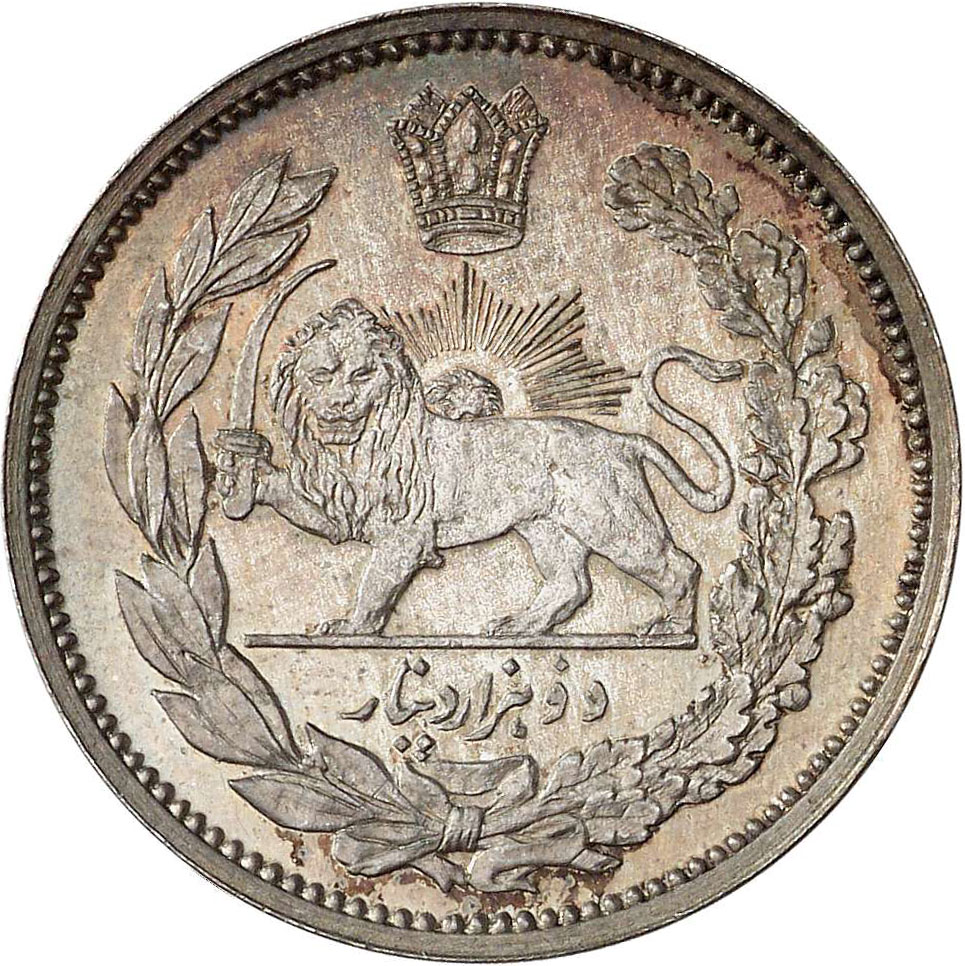