Donald Trump can't face the stubborn reality: He was wrong about Coronavirus 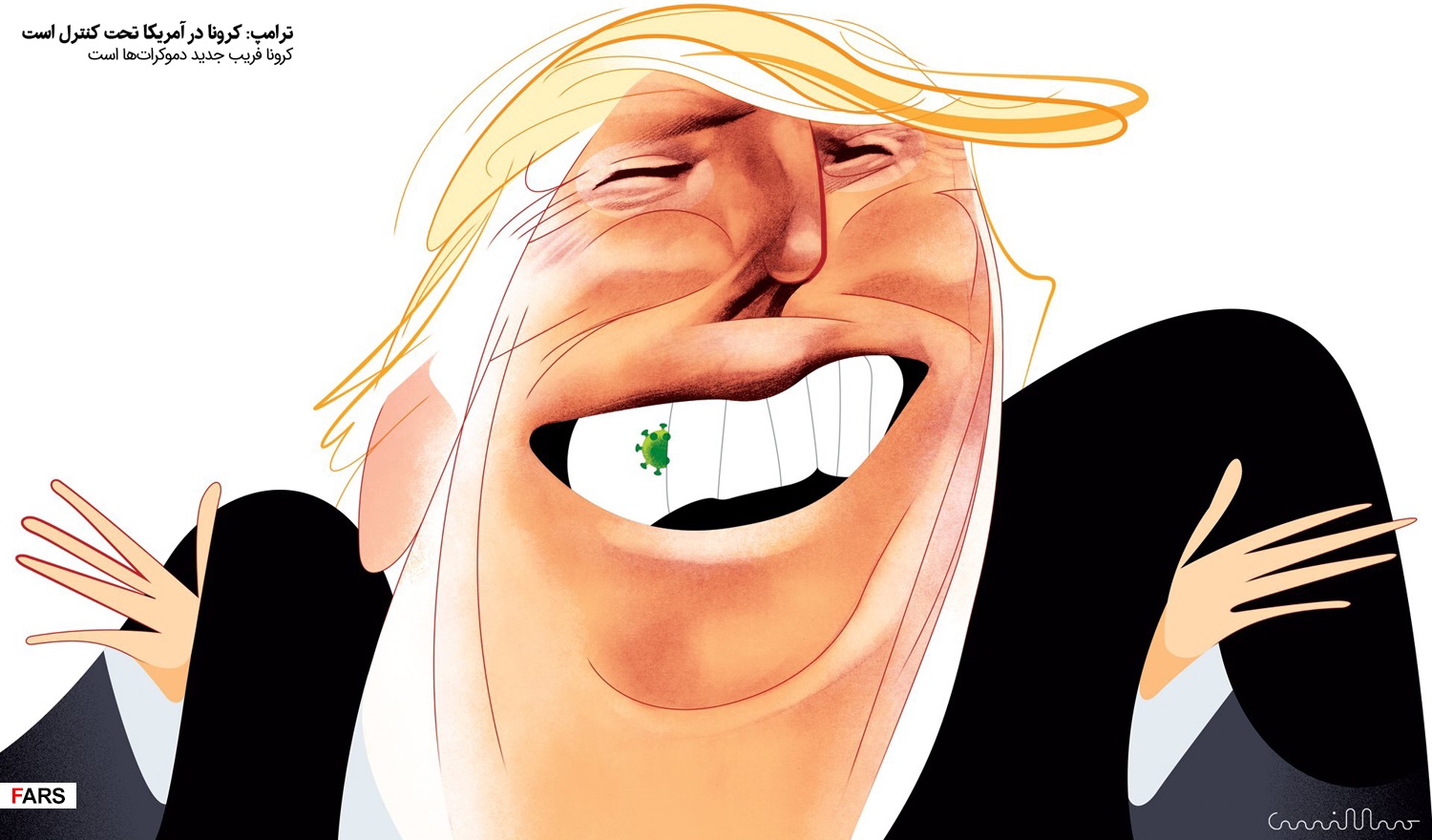 Analysis by Chris Cillizza, CNN Editor-at-large
Updated 1612 GMT (0012 HKT) March 31, 2020
(CNN)At the daily coronavirus press conference on Monday night, CNN's Jim Acosta asked President Donald Trump about his past comments that downplayed the threat posed by the coronavirus.
"If you look at those individual statements, they're all true," Trump responded. "Stay calm, it will go away. You know it -- you know it is going away, and it will go away, and we're going to have a great victory."
OK! Let's do that! (I'm using The New York Times' amazing timeline of Trump's statements on coronavirus as my reference point.)
* In late January, Trump, in an interview with CNBC, said this: "We have it totally under control. It's one person coming in from China, and we have it under control. It's going to be just fine." The US did not, in fact, have it totally under control. As of Tuesday morning, there were almost 161,000 confirmed cases in the United States and 3,000 deaths.
* In early February, Trump told Sean Hannity this: "We pretty much shut it down coming in from China." He had not, in fact, "shut it down." Again, almost 161,000 confirmed cases in the United States and 3,000 deaths.
* In late February, Trump said this of the number of coronavirus cases in the US: "We're going down, not up. We're going very substantially down, not up." That was, and is, not true. One week ago, the US had 52,000 confirmed cases. This morning we had almost 161,000.
* In mid-March, Trump said this: "This is a very contagious virus. It's incredible. But it's something we have tremendous control of." We did not have "tremendous control" of the virus. See above.
There are plenty more examples, but you get the idea. It is beyond ridiculous for Trump to claim with a straight face that every "individual statement" he made about the virus was (or is) true. I don't care whether you love Trump or hate him, you simply cannot draw that conclusion based on the examples cited above. It's not logically possible.
Now, I get what Trump was doing then -- and what he is doing now.
In January, February and even earlier this month, he was downplaying the virus because a) he wanted it to be not that bad and b) he didn't want people to freak out, for fear that it would send the economy, on which he has based his entire campaign for a second term, to spiral downward.
"The statements I made are I want to keep the country calm, I don't want panic in the country," Trump explained to Acosta on Monday, adding: "I could cause panic much better than even you. I could do much -- I would make you look like a minor league player."
Of course, Trump's attempts to undersell the virus to the public had real-world consequences -- including a very slow start to testing for the virus in this country and our current shortages on masks and ventilators. (Doubt it? Read this Times piece: "The Lost Month: How a Failure Test Blinded the U.S. to COVID-19.")
What Trump is doing now is what he always does about everything: Attempting to rewrite history so that it looks like he was always the smartest guy in the room, the one person who saw this all coming from a mile away.
"I've always known this is a real -- this is a pandemic," he said on March 17. "I felt it was a pandemic long before it was called a pandemic."
That statement is, of course, demonstrably untrue. But Trump doesn't care. Because his political career has proven to him that if he simply repeats the history he wants to be true, plenty of people will follow his lead. He'll blame Democrats or the media (or both) for twisting his words or making thing up. Remember that this is a man who said this out loud: "Stick with us. Don't believe the crap you see from these people, the fake news. ... What you're seeing and what you're reading is not what's happening."
But the truth still matters. And the truth is that Trump repeatedly downplayed the threat coronavirus posed to the country, providing Americans with false hope when they needed candor and transparency most of all.
--- ---
...

news.yahoo.com 03/04/2020 Politics
By Jeremy W. Peters ,The New York Times•April 2, 2020 On Feb. 27, two days after the first reported case of the coronavirus spreading inside a commun...View Details»

Hiding US Role in Yemen Slaughter So Bombing Can Be Sold as ‘Self-Defe...

fair.org 18/10/2016 Military
By Adam Johnson To hear US corporate media tell it, the US was dragged into a brand new war on Wednesday. *** Yemen's children on the brink as count...View Details» 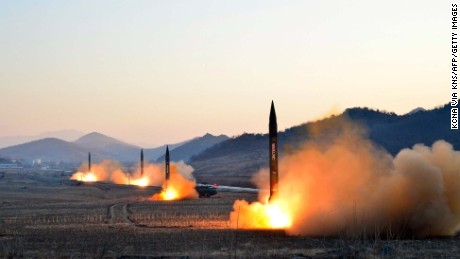