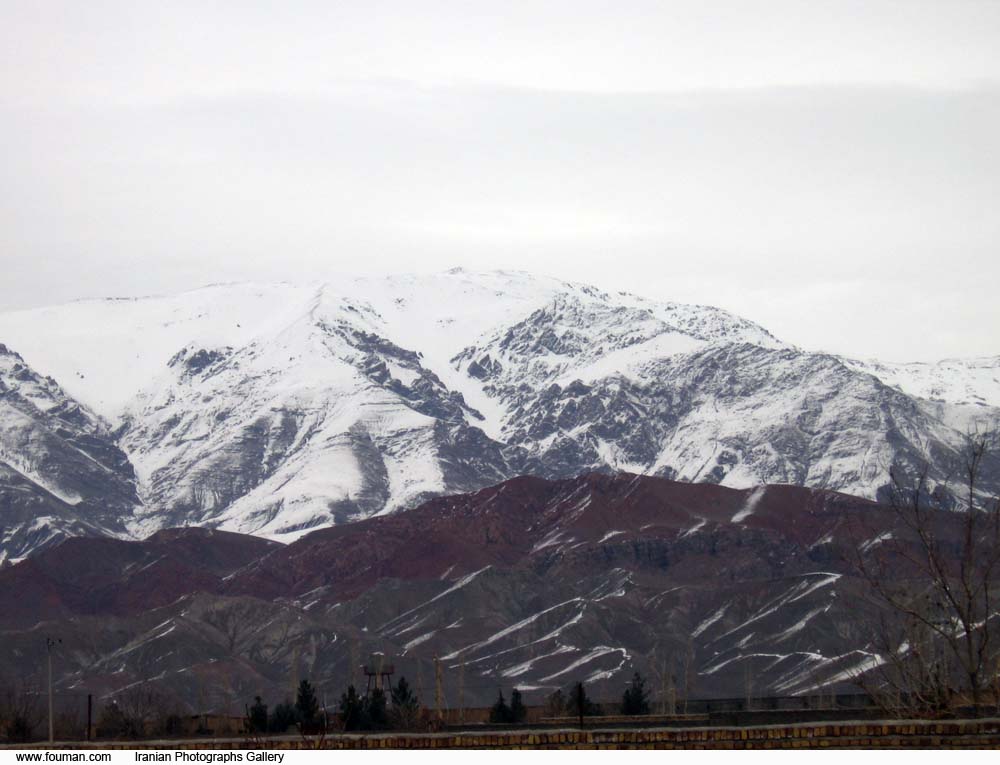 The Autonomous Government of Khorasan was a short-lived military state set up in what is now Iran. It was formally established on the April 2, 1921 and collapsed a few months later, on October 6, 1921. The area administered by the state was approximately 388,332 square kilometres and its capital was Mashhad.
State information
Established: 2 April 1921
Dissolved: 6 October 1921
Capital: Mashhad, Khorasan
Major Administrative Towns: Nishapur, Quchan, Bojnourd, Sabzevar, Torbat-e Heydarieh, Torbat-e-Jam, Ferdows, Tabas, Birjand
Type of Government: Military Government, Secular, Nationalist
Area: 388,332 km²(150,000 square miles) consisted of current Iranian provinces: Razavi Khorasan, South Khorasan, North Khorasan, Golestan as well as region of Sistan
Ethnic groups: Persian, Khorasani Turkish, Kurdish, Turkmen, Tajik, Hazara, Baluch, Arabic, Aimak, Barbari, Qarai Turks
Religions: Shia Islam, Sunni Islam, Bahá'í Faith
Import Trading Partners: British India
Export Trading Partners: RSFSR, Afghanistan
Currency: Persian Dinar Currency Photos
Total Armed Forces: 5,000 Gendarms in October, 1921
Government structure
Military Governor-General
President of the National Committee of Khorasan(NCK): Colonel Mohammad Taqi Khan Pesyan 2 April 1921 to 3 October 1921
Acting Governor-General Major Mahmoud Khan Nowzari 4 October 1921 to early November, 1921 (Khorasan under Nowzari was not autonomous fully, as Nowzari had surrenderred to Persia and was simply acting Governor until arrival of Persia's appointed governor into Mashhad.
Selfimposed Governor-General Major Ismail Khan Bahador was second-in-command to Pesyan and after Pesyan's death he tried to maintain Khorasan's independence and continue Pesyan's path. He launched a coup against Nowzari on 16 October 1921 when he had him arrested and declared himself Governor-General of Khorasan which didn't last long as Nowzari received help and was rescued from prison.
Establishment
On April 2, 1921, Colonel Pesyan, Chief of Gendarmerie of Khorasan, along with his cousin General Heydargholli Pesyan, a commander of the Iranian Cossack Brigade, has Ahmad Qavam the Governor-general of Khorasan toppled in a military coup and has him arrested and sent to Tehran. Qavam and several other dominant figures in Khorasan were charged with Tax evasion charges which evidence were provided to Pesyan by a Belgian named Dubois who was Director of Revenue in Khorasan.
While Qavam was in prison in Tehran, Pesyan was declared Governor-general of Khorasan and ruled Khorasan autonomously even though he was a supporter of Seyyed Zia'eddin Tabatabaee the Prime Minister of Persia.
In May 1921, Qavam is freed from prison and Tabatabaee is no longer Prime Minister. Qavam becomes Prime Minister and plans to take revenge on Pesyan. As of May 30, 1921 Pesyan declares that Khorasan is fully Autonomous and he establishes the National Committee of Khorasan or Komitey-e Melli-e Khorasan in Persian. The committee starts a program of plans and reforms, however they face some fierce opposition by some tribal and religious leaders.
Plans
Commenced between 2 April to 25 May
Reform the military organisation of Khorasan and proclamation of martial law. The nizam (infantry) and Gendarmerie were combined to form this new force. New soldiers were heavily recruited for the new force. In April there were only 200 Gendarms while in October there were approximately 5,000.
Setup of a finance commission to investigate and assess revenue claims. This had outraged wealthy tribal chiefs and merchants.
Reform of the shrine administration, this included steps to be taken against those shrine administrators who had consumed vast amount of shrine's revenues.
Subsidisine two local newspapers Sharq-e-Iran (The East of Iran) and Mihr-e-Monir (The Shining Sun) to support the government of Seyed Zia Tabatabaei.
Commenced between 26 May to 6 Oct
Impose of censorship in the telegraph office.
Series of arrest of persons believed to have been collaborating with Persia's Central Government of Ahmad Qavam.
Kumiteye Melli-e Khorasan (National Committee of Khorasan) issued a manifesto on 15 September 1921, and prepared a proclamation declaring Khorasan a republic which was postponed by Colonel Pesyan and never implemented.
Sold a large amount of grain to a Bolshevik Food Purchasing Commission.
Extracted forced loans from the wealthy and auctioned off the belongings of the defeated tribal chiefs.
Encouraged anti-British stance, pro-Soviet ideas and Persian Nationalist beliefs.
Imposed a poll tax on all travellers leaving Mashhad and 10% Tax on all exports.
Encouraged export of goods to Afghanistan and Soviet Union.
Established a local Bank in September 1921.
Striking of its own coinage was also considered.
Steps for the inception of a Department of Education were taken, Colonel Pesyan himself gave money in the interests of female schooling.
Battles
Several tribal leaders who had lost most of their wealth and belongings due to Pesyan's reform programs were supported by Qavam's government. Therefore, on August 11, 1921 the first battle took place between a detachment of Gendarmes in a village near Kariz on Afghanistan border and forces of Hazara chief Shuja al-Mulk. Gendarmes defeated and fled to Mashhad. This defeat results in appointment of Shawkat al-Dowlah a rival of Shuja al-Mulk as Governor of Torbat-e-Jam with a task to deal with disturbances and a sending of strong numerous gendarme forces on August 20, 1921.
In September, 1921 Gendarme forces from Kariz, Torbat-e-Jam, Torbat-e Heydarieh defeated the strong tribal confederatory force of Hazara, Baluch, Barbari and Qarai Turks, whose leaders were Shuja al-Mulk, Seyed Heydar Barbari, Salar Khan Baluch, Mir Ali Ahmad Barbari, Ibrahim Khan Baluch and Jafar Khan Qaraei in a battle which took place in Bakharz. Shuja fled to Afghanistan and the tribal disturbances in the south-east were stopped.
October 3, 1921 Pesyan himself took battle leading his 150 Gendarmes to fight a Kurdish coalition tribal force which had more than 1,000 men, led by Sardar of Bojnurd and Taj Mohammad Khan of Quchan, who were also financially and militarily aided by the British and Persian government of Ahmad Qavam. Pesyan fought bravely with only 60 bullets, however he and his small force were circled by the Kurds and were martyred. Pesyan's head was cut off as proof of his death and sent to Qavam.
Collapse
After Pesyan's death, the committee was no longer united. A new rivalry started between Nowzari and Ismail Khan Bahador, who were Pesyan's partisans. Nowzari managed to take charge of Khorasan and he surrendered to Persia's government. In November, 1921 a strong military force of Gendarmes and Cossacks arrived in Mashhad and handed the administrative duties to the newly appointed Governor-General of the province.
--- ---
...