US accused of 'Modern Piracy' after diversion of masks meant for Europe...
theguardian.com 03/04/2020 News 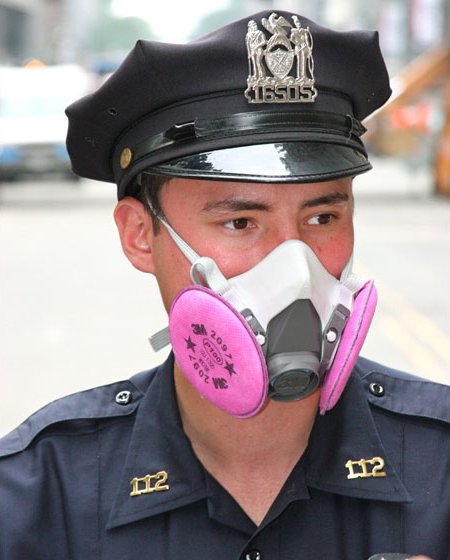