Why India is distancing itself from Iran

Why India is distancing itself from Iran ...
thehindubusinessline.com 06/04/2020 Politics 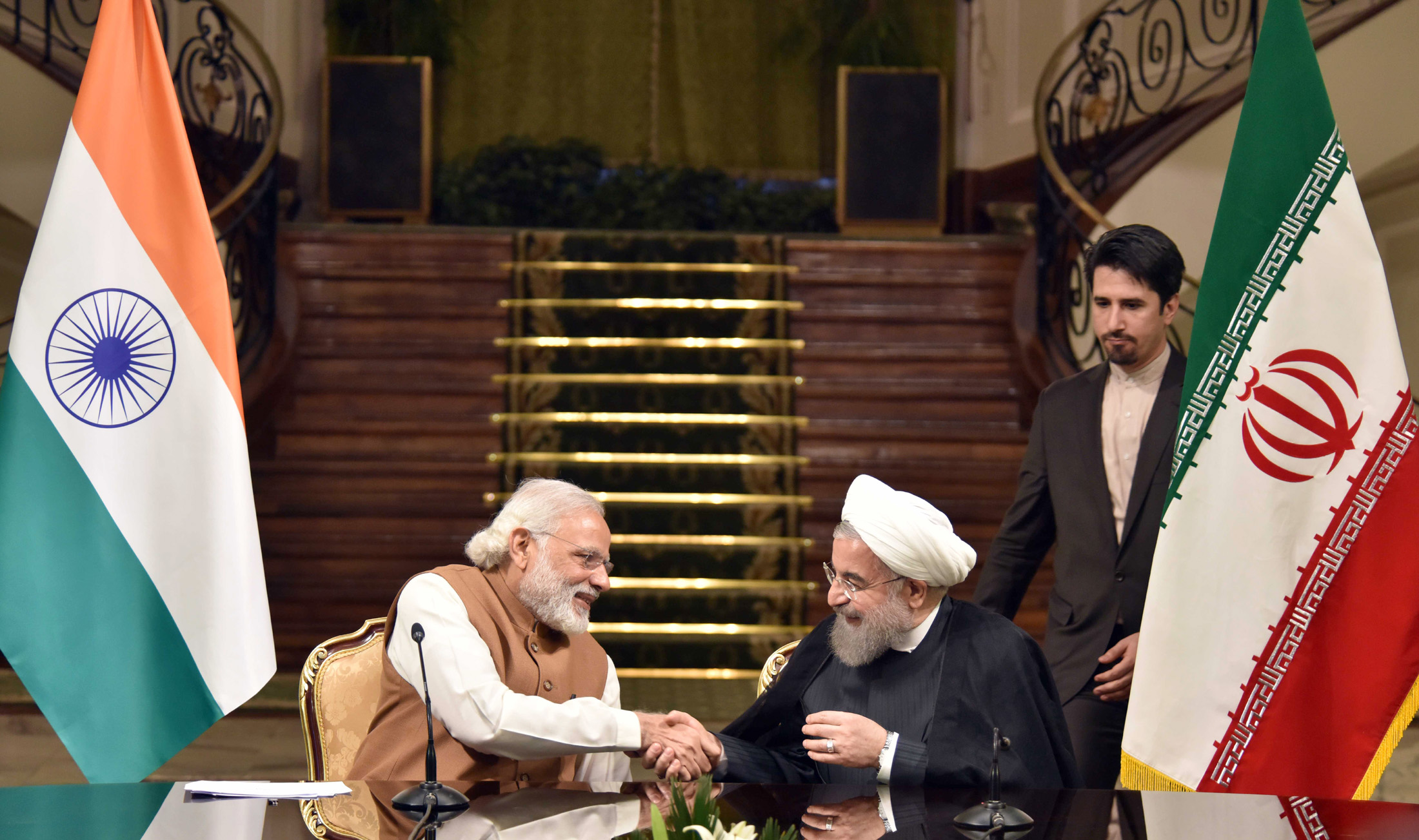