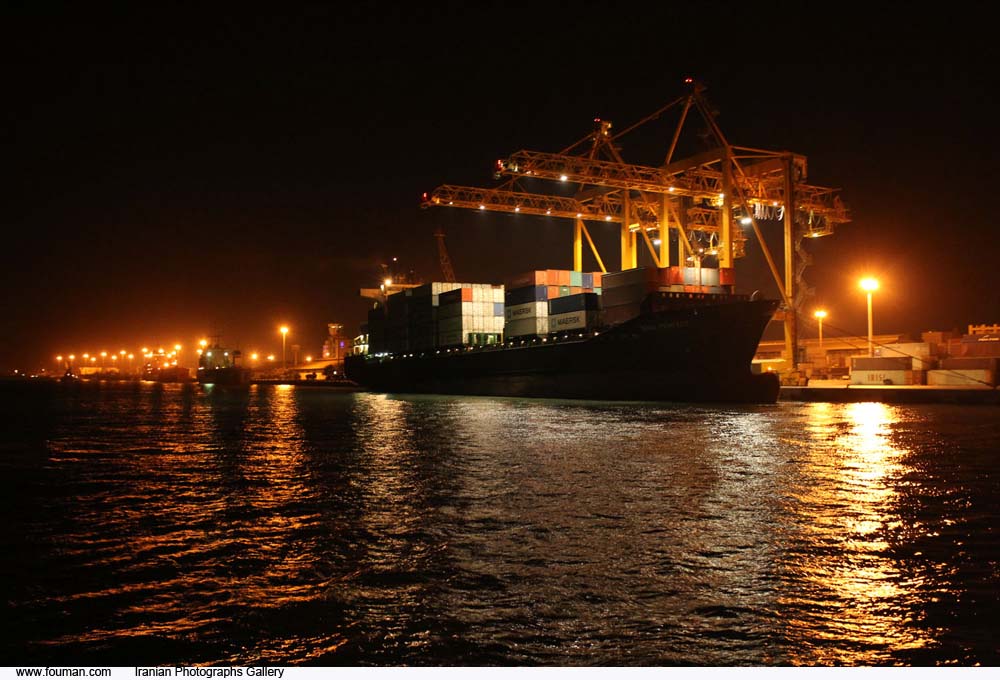 The MV Dara was a Dubai-based passenger liner, built in 1948 by Barclay, Curle & Co. Ltd., a shipyard in Glasgow, Scotland. The 120 metre, four-decked vessel travelled mostly between the Persian Gulf and the Indian subcontinent, carrying expatriate passengers who were employed in the Gulf.
Dara sank in the Persian Gulf on 8 April 1961, as a result of a powerful explosion that caused the deaths of 238 of the 819 persons on board at the time of the voyage, including 19 officers and 113 crew. Another 565 persons were rescued during an operation by a British Army tank landing craft, a number of ships of the Royal Navy, and several British and foreign merchant ships.
Sinking
The vessel had sailed from Bombay on 23 May, on a round trip to Basra, calling at intermediate ports. She arrived at Dubai on 7 April and was unloading cargo, embarking and disembarking passengers when the wind picked up, quickly reaching force seven winds and preventing further work. The Dara had been hit by another boat which had dragged its anchor in the bad weather and Captain Elson decided to take the ship out of harbour to ride the storm. Due to the conditions there had been no time to disembark those persons on board who did not intend to travel, including relatives and friends seeing off passengers, cargo handlers and various shipping and immigration officials.
At approximately 04.30 on 8 April 1961, a large explosion struck the port side of the engine casing between decks, passing through the engine bulkhead and two upper decks, including the main lounge. The explosion had occurred as Dara was returning to the harbour and it started a series of large fires. The explosion having affected all electrical, fire-water and steering systems, the fire spread rapidly, aided by the wind, and the captain ordered the evacuation of the ship.
The launching of the lifeboats was chaotic in the rough seas, with one witness describing an overcrowded lifeboat overturning due to the height of the waves. A second lifeboat had been damaged earlier during the storm, this ailing lifeboat would later be intercepted by the lifeboat of a Norwegian tanker. At the time there were several ships nearby and aid was given by British, German and Japanese vessels in the vicinity, as well as boats travelling out from Dubai, Sharjah, Ajman and Umm Al Qawain.
A nearly completed hotel building in Dubai was taken over as a reception centre for the wounded, with many suffering from burns, exposure and wounds from flying metal shards. The tide of wounded overwhelmed Al Maktoum Hospital and field stations were opened at Sheikh Rashid's Customs House office block.
In the days following, three British frigates and a US destroyer sent parties on board the Dara to extinguish the fires and the vessel was then taken in tow by the Glasgow salvage vessel Ocean Salvor, but she sank at 09.20 on 10 April 1961.
The explosion is believed to have been caused by a deliberately placed explosive device, planted by an Omani rebel group or individual insurgents. A British Admiralty court concluded, more than a year after the disaster, that an anti-tank mine, "deliberately placed by a person or persons unknown", had "almost certainly" caused the explosion. British Solicitor General Sir John Hobson, testifying before the court, said that fighters in the Dhofar Rebellion were likely responsible, having previously sabotaged British assets. However, no forensic evidence has ever been provided to prove beyond doubt that a bomb was the cause.
The wreck sits at a depth of 15 metres (49 ft).
--- ---
...