Over 1 million unclaimed bodies are buried on a little-known island in New York City — a mass graveyard where some coronavirus victims will go to rest...
news.yahoo.com 11/04/2020 News 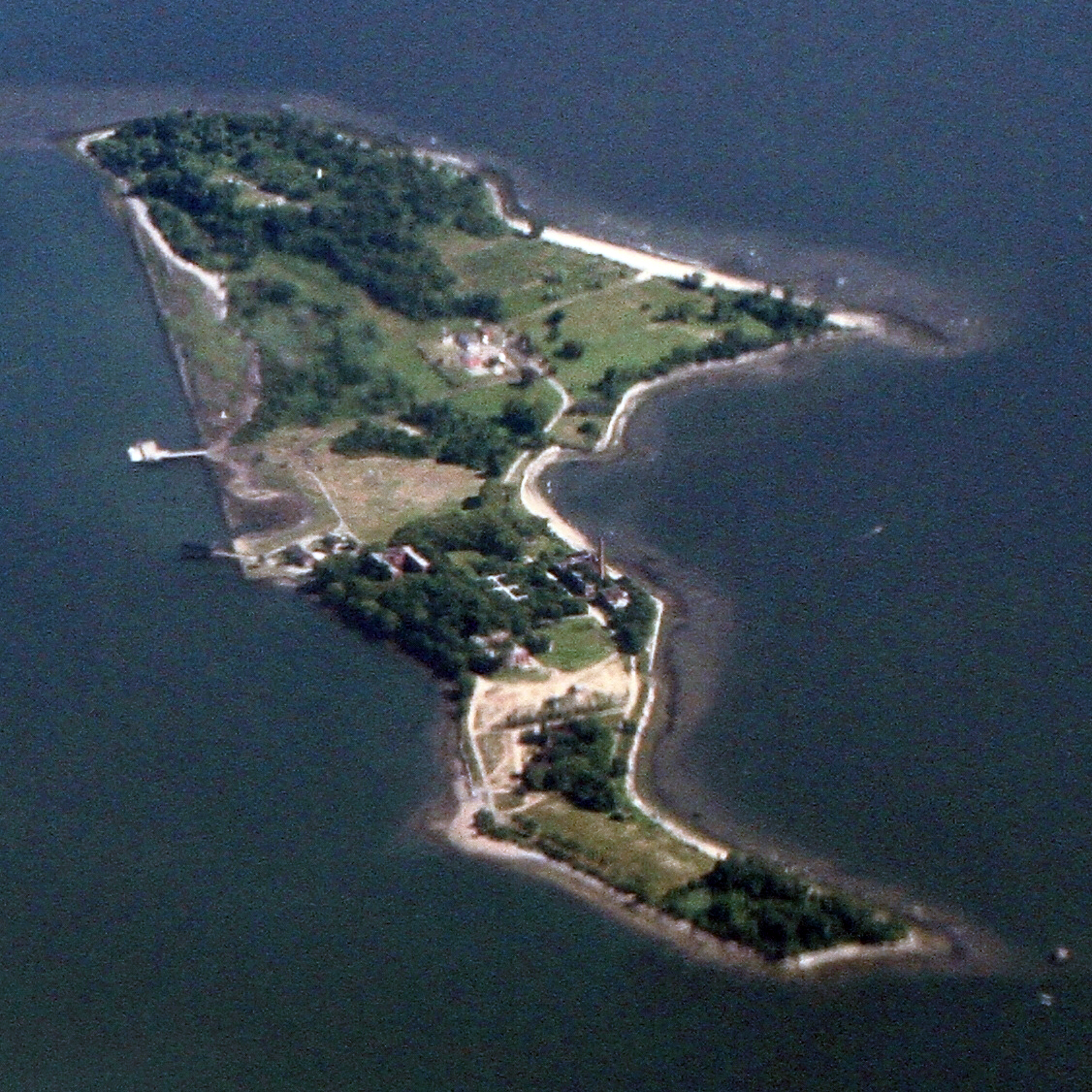 By dmosher@businessinsider.com (Dave Mosher,Courtney Verrill)
,Business Insider•April 11, 2020
Mike Segar/Reuters
Hart Island, located in the Bronx, is the little-known home to City Cemetery: a potter's field where the bodies of the unclaimed or unknown are buried.
New York City bought the island in 1868 and has used it as a mass graveyard since 1869. Each year, about 1,000 bodies are laid to rest there, as well as 40 disinterred and reclaimed by families.
A funeral director told Business Insider that the city's Office of the Chief Medical Examiner typically waits about 30 days before burying unclaimed bodies there.
However, amid the novel coronavirus pandemic — which has killed hundreds of people each day in April — the city shortened its holding window to six days, then 14 days after pushback by the funeral industry.
A photographer's rare visit to the island, as well as satellite and drone imagery, provide a glimpse of Hart Island and its 150-year history as a mass grave site.
Visit Business Insider's homepage for more stories.
In New York City, the bodies of the unknown, unclaimed, and often the poor have a bleak and typically final destination: a mass grave on an uninhabited island in the Bronx.
Each week, unclaimed human remains in NYC-run morgues are transported by ferry to City Cemetery, a potter's field on Hart Island. It is there they are buried below unmarked gravestones amid crumbling buildings, leaving no physical information about the deceased.
More than a million bodies rest there, making Hart Island the largest mass graveyard in the United States; about 1,000 new unidentified coffins are buried there each year, according to Reuters.
But with the spread of the novel coronavirus, the scene on Hart Island is changing.
Hundreds of people in the city are now dying each day from COVID-19 (the respiratory disease caused by the virus), grieving family members are finding themselves stuck in quarantine, and the city is on lockdown to limit the pandemic's spread. Meanwhile, even expanded hospital and city morgues are reaching capacity — so the city has prepared to temporarily inter an unprecedented number of unclaimed remains.
"The heartbreaking numbers of deaths we're seeing means we are sadly losing more people without family or friends to bury them privately," Mayor Bill de Blasio tweeted on Friday. "Those are the people who will be buried on Hart Island, with every measure of respect and dignity New York City can provide."
Getting access to the cemetery is challenging, and photography and videography of any kind is typically prohibited. In 2016, however, the city provided a rare visit to photojournalist Mike Segar. Shifting city policies regarding the dead have also attracted satellites, drones, and offshore photographers.
Hart Island is located in the Long Island Sound within the confines of the Bronx, New York City's northwestern borough.
Hart Island sits less than a mile east of Orchard Beach, located in Pelham Bay Park, and somewhat closer to City Island, a quaint seaside refuge in New York City.
New York City bought Hart Island in 1868. It's about a mile long from north to south and about half a mile wide at its center, where most of the mass graves are now located.
The city converted much of the island into a cemetery in 1869. A prison on the island housed Confederate soldiers at the time.
Dilapidated buildings are reminders of the failed institutions that have been on the island at different times, including a halfway house, sanitarium, military camp, and missile base.
The island was originally intended for the burial of "strangers." After the Civil War, those considered "strangers" in New York City included African Americans, immigrants, and those who had died in the city's slums.
Today the cemetery is home to bodies that don't get claimed at city morgues. There are also bodies that had been donated to science — most of which ended up in the potter's field due to poor record-keeping — in addition to the remains of stillborn babies, homeless people, and those whose families couldn't afford a proper burial.
Typical graves in a traditional cemetery are three-feet-by-seven-feet plots for a single body. However, in a mass graveyard, plots are a whopping 15 feet wide, eight feet deep, and intended for multiple bodies.
Many of the older "gravestones" are completely unmarked, but the newer ones hold ID numbers for each coffin. The ID numbers, and names that are known, are kept in an online database that helps people find the bodies of relatives and friends.
There are a large number of babies buried in potter's field. In 1995, for example, New Yorker MJ Adams couldn't afford a plot for her stillborn, so she let the city bury her child, thinking the body would be placed in a cemetery for children. The baby was buried on the island, but Adams wasn't informed of this by the hospital or the city for almost two decades because the child was listed under the wrong name in the city's records.

---Each week, the bodies of unknown or unclaimed people are taken by ferry to New York's potter's field on Hart's Island where they are laid to rest. ---...

America Reloaded The Bizarre Story Behind the FBI’s Fake Documentary A...
theintercept.com 13/12/2017 Military
Ryan Devereaux, Trevor Aaronson Ryan Bundy seemed uneasy as he settled into a white leather chair in a private suite at the Bellagio in Las Vegas. As...View Details»