Meet the most peculiar Iranian garden in desert

TEHRAN - Originally, it was a way to protest against the government policies but the genius plan led to the construction of something wonderful that invites thousands of visitors every year.
Imagination is one of the features that differentiates humans from other species. Some people find the courage to implement what goes on their heads while others fail to do so or decide to abandon it. Today, we are going to review a story of a shepherd in Kerman province who was brave enough to materialize what he had imagined, creating one of the strangest gardens of Iran, and the world.
Located 40km southeast of Sirjan, Kerman province, the Stone Garden is what surprises visitors as it has been frozen in time. The garden is made of dry trees with a bunch of hanging stones in various sizes. The first glimpse triggers the question that why somebody should build such a thing?
Who was Darvish Khan?
Darvish Khan Esfandiarpour, better known as Darvish Khan, was born in January 1925 in Miandoab village, Kerman. It is believed that his grandfather was among powerful rulers of the era, so Darvish’s family, enjoy the title ‘Khan’ after their names. Darvish Khan was one of the major landowners of Sirjan while also making a living through raising sheep and gardening, mainly almonds.
Due to congenital disorders, he was not able to hear or speak but this didn’t stop him from trying. There are some myths about him. Locals say he once combated with two leopards and killed them for hunting one of his sheep. Others say he used to entertain himself by playing with wolves and dangerous snakes.
Why did he build this garden?
It all started around 1961 with national land reforms. Darvish Khan, along with many other major owners, lost a great part of his lands. It was a great blow to him.
Although suffering from the mentioned disabilities, he managed to find a clever everlasting approach to voice protest against the government orders that had almost ruined his life.
In response to this loss, he started doing something unearthly; hanging stones from dry tree branches.
How the garden was built?
He started the process a few years after the land reforms. Darvish Khan would collect stones while shepherding the sheep into neighboring areas.
There are two narratives about the source of trees. Some say that the Darvish Khan abandoned taking care of his garden as a form of protest and started building the Stone Garden using the same trees. However, some others say that he would collect dry tree trunks from the region and secure them into the ground for his project as they believe that Darvish Khan has never cut a living tree for this purpose.
The thing is none of the stones now hanging in the garden can be found at least in the radium of 5km; this means that the process of building the garden has taken so long with massive efforts behind it. In an interview with a TV program, Darvish Khan’s daughter-in-law said that it took two months for Darvish Khan to deliver one large piece of stone to the garden.
Almost all stones bear special memories or events in Darvish Khan’s life. For example, when his son was called up for military service, he brought a human-head-size stone to hang it as a sign for his son.
His life-long efforts led to the creation of a 1000 square meters garden with 180 genuine trees.
When was the first time somebody noticed the place?
Iranian cinematographer Parviz Kimiavi saw the potentials of the site and created a movie called ‘Garden of Stones’ in 1976 with the very Darvish Khan playing as its main character. The movie won the Silver Bear at the 26th Berlin International Film Festival in the same year.
Kimiavi came back to the garden 28 years later in 2004 to create a documentary about it which persuaded officials to designate the site as a national heritage.
Darvish Khan passed away on April 7, 2007, leaving behind an invaluable heritage that makes visitors think deeper. He is laid to rest in the same garden.
---&nbsp; ---
...

Iranian Filmfest kicks off in Germany...

english.irib.ir 31/05/2014 Fun
The first edition of Iranian film festival has kicked off in the city of Cologne in Germany to represent the country’s cinema industry. According to P...View Details» 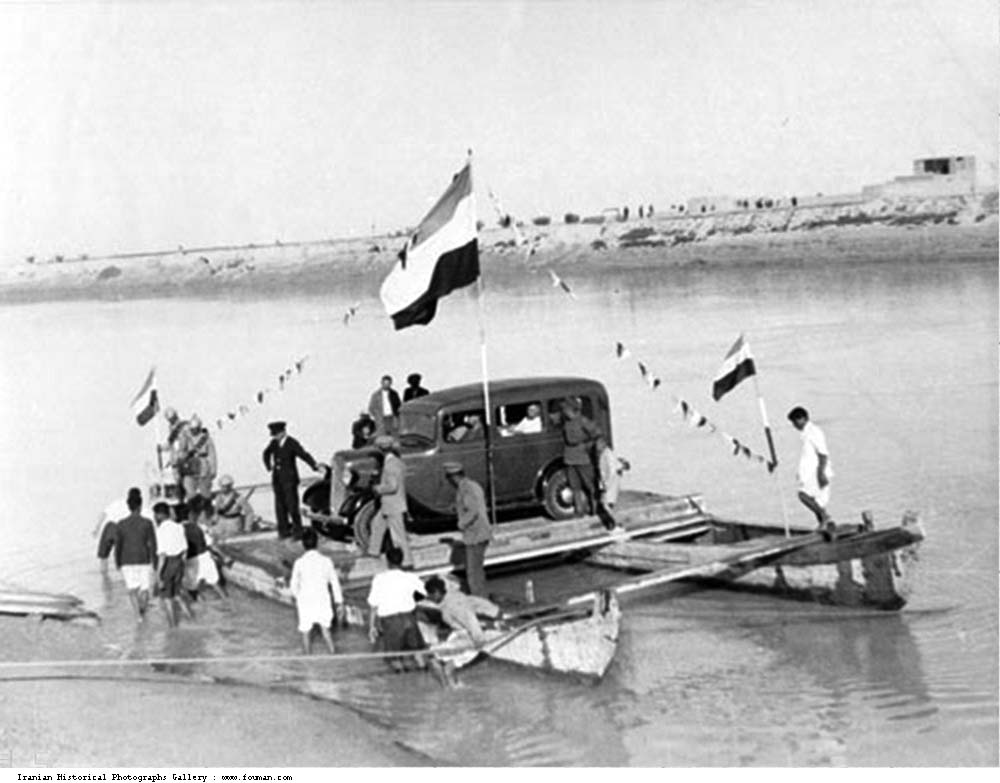 1host2u.com 22/02/1927 History
Gholamhossein Darvish aka Darvish Khan, a famous Iranian musician of the time became the first victim of a car accident in Iran. Automobiles had recen...View Details»