American Frigate strikes a mine in the Persian Gulf 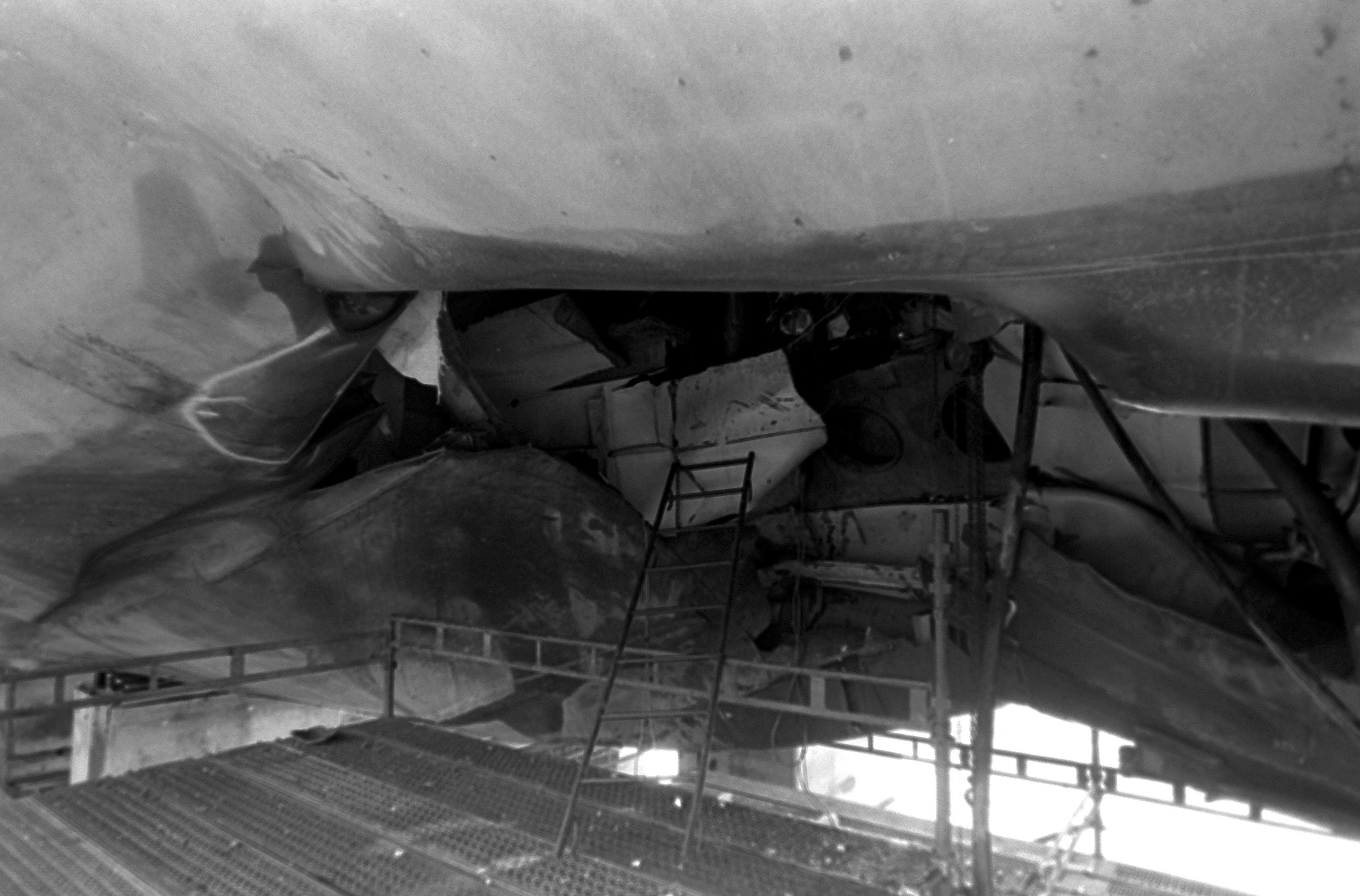