Ali defeats Aisha at Battle of the Camel 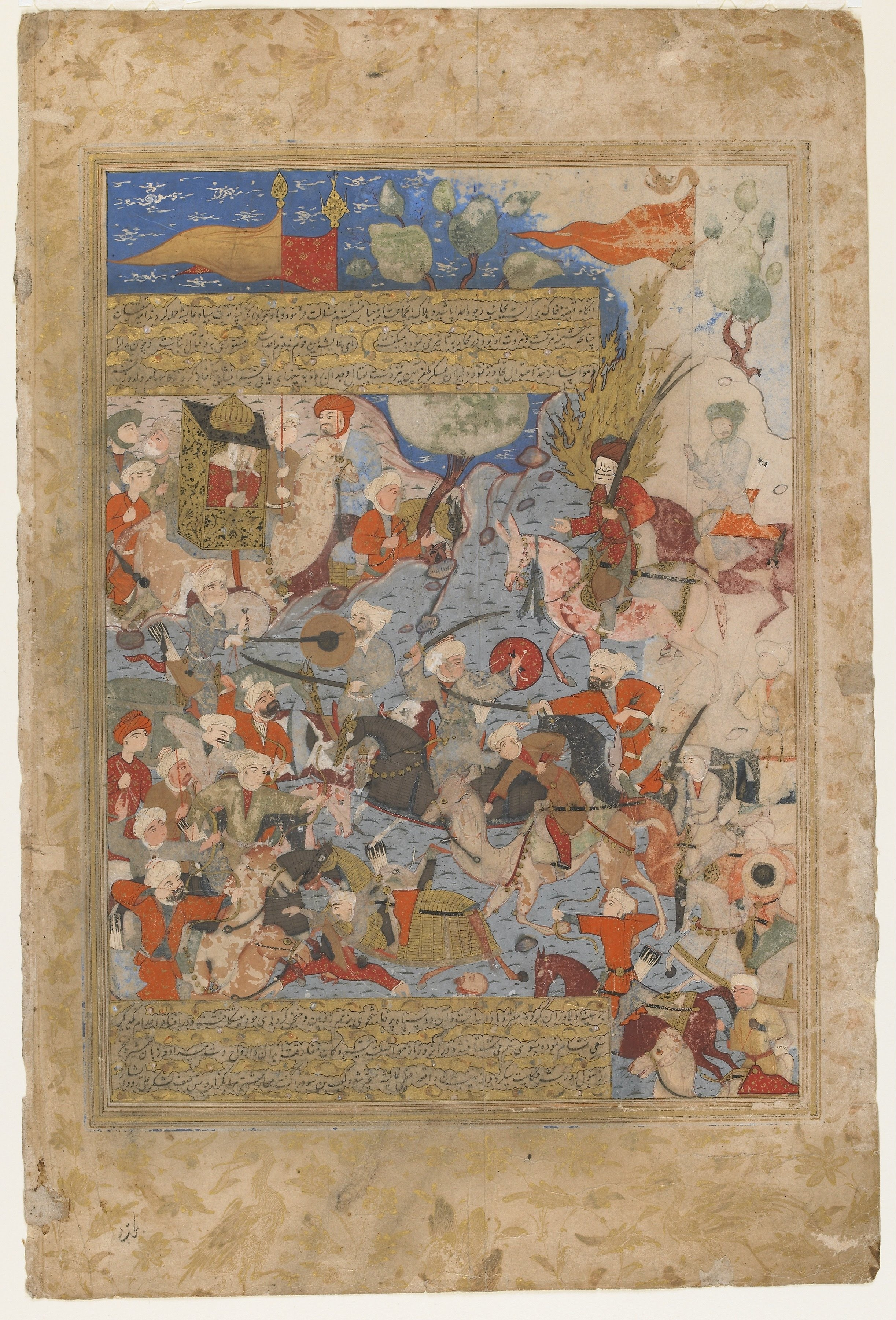