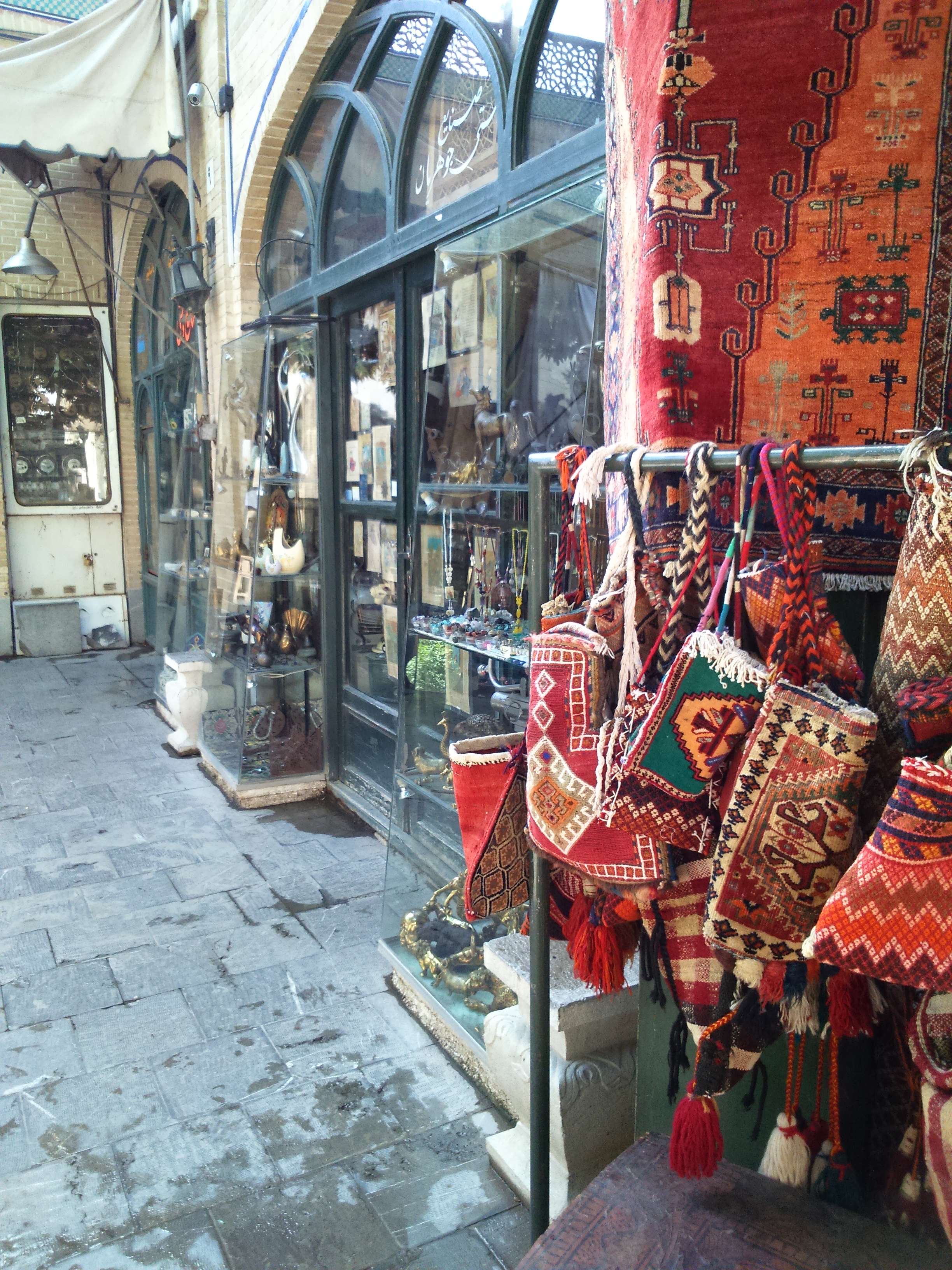 TEHRAN, Iran (AP) — Iran allowed some businesses in the capital and nearby towns to re-open Saturday after weeks of lockdown aimed at containing the worst coronavirus outbreak in the Middle East.
Iran was slow to respond to the pandemic and held off on imposing widespread restrictions even after other countries in the region with far fewer cases forced most businesses to close. Iran has reported more than 80,000 confirmed cases and over 5,000 deaths.
Gyms, restaurants, shopping malls and Tehran’s grand bazaar will remain closed. Shrines and mosques are also shuttered, and a ban on public gatherings remains in place. Government offices have reopened with a third of employees working from home, and schools and universities are still closed.
Traffic was heavy in Tehran early Saturday, the first day of the work week. Authorities allowed businesses outside the capital to reopen a week ago.
The virus causes mild to moderate flu-like symptoms in most patients, who recover within a few weeks. But it is highly contagious and can cause severe illness or death, particularly in older patients or those with underlying health problems.
Iran’s leaders have said they had to consider the economic consequences of quarantine measures, as the country struggles under severe sanctions imposed by President Donald Trump after he withdrew the U.S. from Tehran’s nuclear deal with world powers.
On Friday, U.N. human rights experts called on Iran to release political prisoners who could be vulnerable to infection inside the country’s detention facilities. Iran has temporarily released 100,000 prisoners, but is still detaining many dual-nationals convicted on security charges.
“We recognize the emergency situation in the Islamic Republic of Iran and the problems it faces in fighting the pandemic, including reported challenges in accessing medical supplies due to sanctions,” the UN experts said. “Some are at great risk from COVID-19 due to their age or underlying health conditions. We call on the authorities to immediately release them.”
The experts highlighted the cases of human rights lawyer Nasrin Sotoudeh and defenders Narges Mohammadi and Arash Sadeghi, as well as dual nationals Ahmadreza Djalali , an Iranian-Swedish national; Morad Tahbaz, an Iranian-British-American national; and Kamran Ghaderi and Massud Mossaheb , two Iranian-Austrian nationals.
They said all seven have requested temporary release but have been rejected or not received a response.
Judiciary spokesman Gholamhossein Esmaili denied nationality was a factor in the prisoner releases. He was quoted by the Hamshahri daily as saying release is denied when it is forbidden by law or when “their freedom puts our citizens’ social, economic and psychological security at risk.”

---TEHRAN, Iran (AP) — Iran allowed some businesses in the capital and nearby towns to re-open Saturday after weeks of lockdown aimed at containing the worst coronavirus outbreak in the Middle... ---
...

english.alaraby.co.uk 07/09/2020 Military
Iran has broadcast the televised confession of a wrestler facing the death penalty after a tweet from President Donald Trump criticizing the case, a s...View Details»