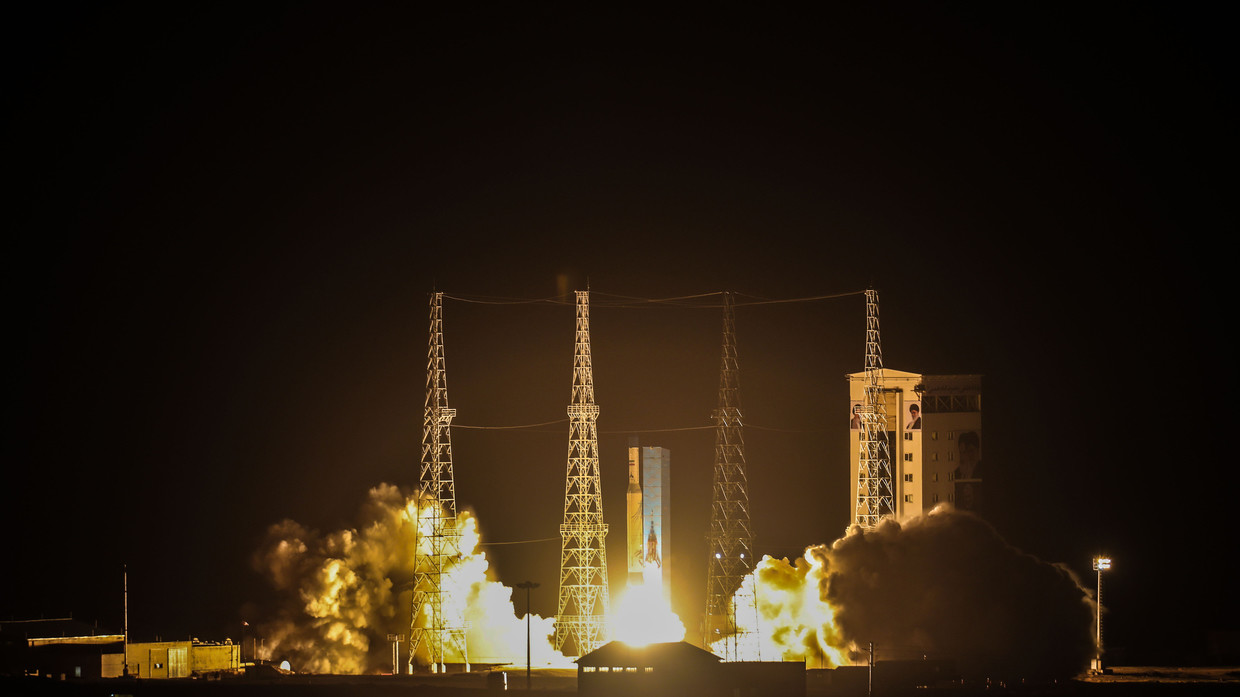 An Iranian military satellite, mounted on a domestically-built rocket, was sent into space by the air arm of the Islamic Revolutionary Guard Corps (IRGC) on Wednesday. The device is said to be the first of its kind in the country.
Called Qassed, the two-stage rocket blasted off on Wednesday from an undisclosed location in “the central desert,” with the Noor 1 satellite on board. It remains to be seen whether the launch has been completely successful, although state media said the satellite reached an altitude of 425km.
The Islamic Revolutionary Guard Corps oversaw the launch, which was timed to mark the elite group’s anniversary, according to Mehr news agency. The IRGC’s Aerospace Forces have an array of long-range missiles and satellite launch vehicles developed by Iran’s rocket industry.
It seems to be the second space-bound launch since February of this year. At that time, Iran reported that it had successfully put a communications satellite – called Zafar 1 – into orbit. However, the Defense Ministry later revealed that the device’s speed had been too low to actually reach orbit.
--- ---
... 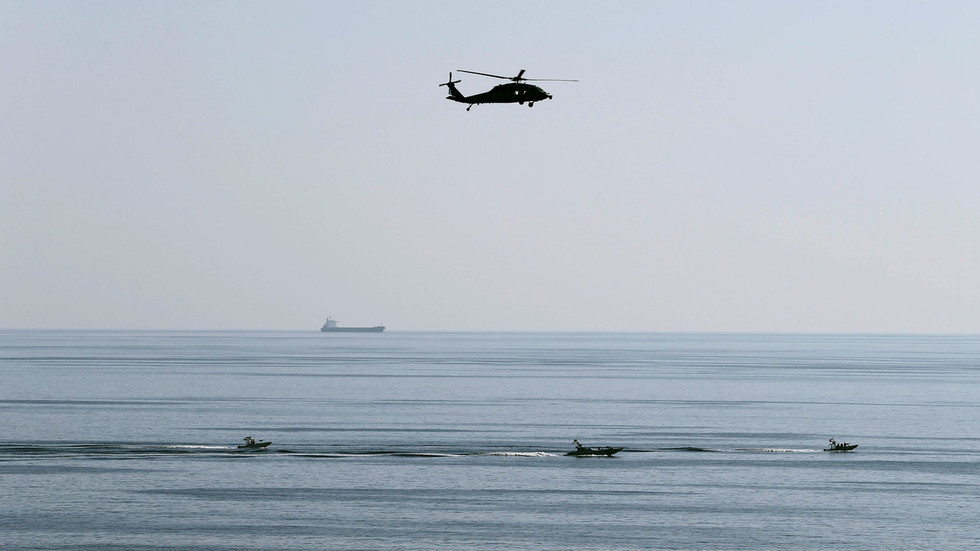 Iran to place US Army on ‘terror list’ if Washington does the same wi... 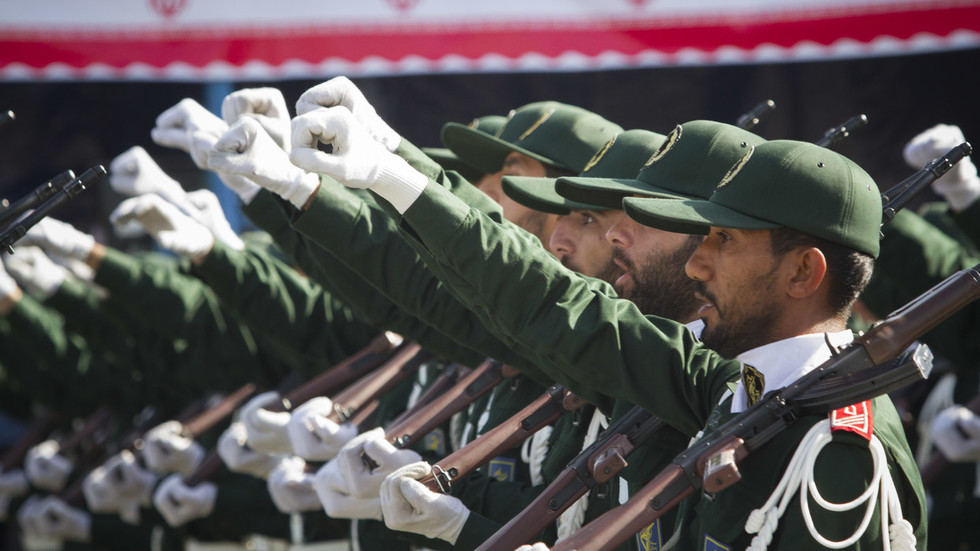 rt.com 07/04/2019 Military
The US Army will land in the company of jihadists on Iran’s list of terrorist organizations, should Washington declare the nation’s elite Islamic Rev...View Details»

rt.com 13/07/2020 Auto
A chain of errors made by the Iranian military resulted in the downing of a Ukrainian passenger plane in January, investigators have said. The tragic...View Details»