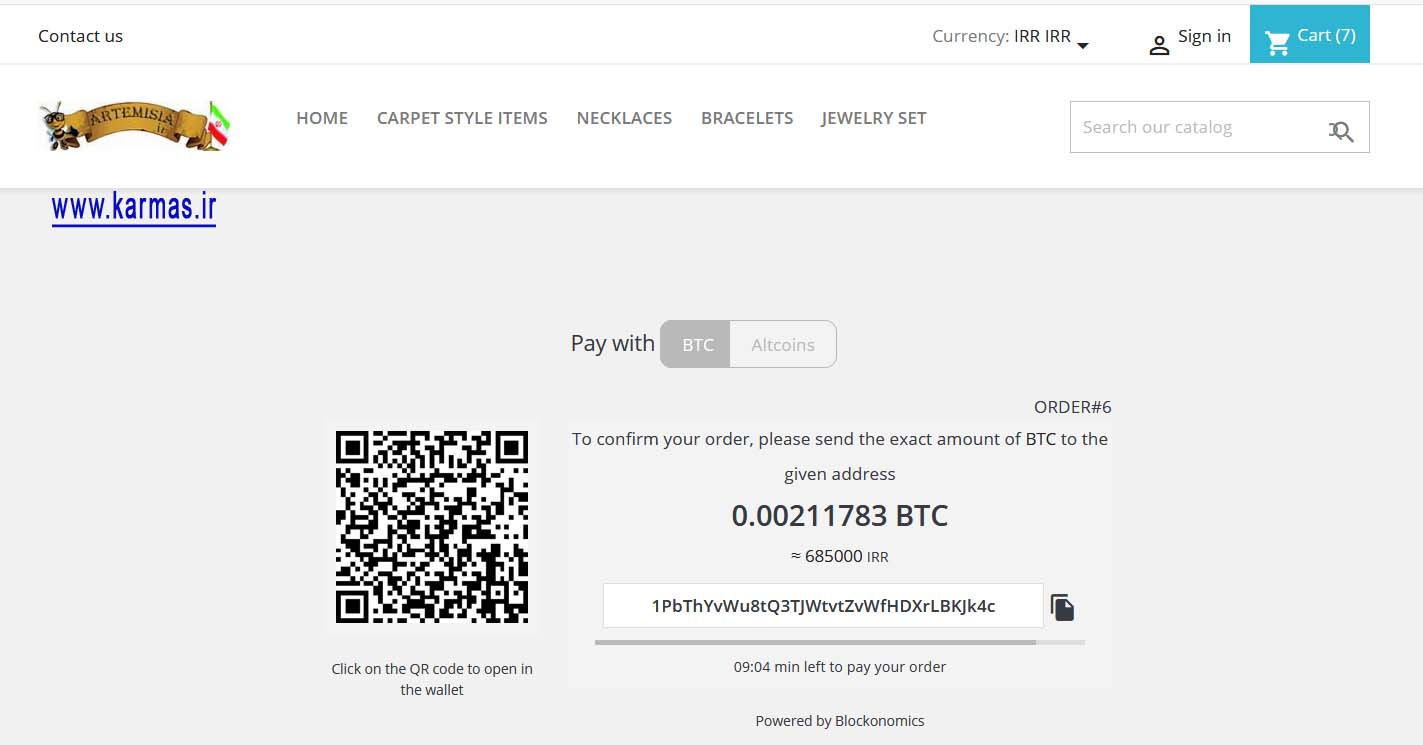 Great News,
Artemisia Gilan is now accepting Bitcoin for international payments.
Other payment options such as Ethereum and Litecoin are also available in partnership with Blockonomics.
If you are interested in presenting your products & services in our growing network, please contact us.
FYI:
» Bitcoin is a cryptocurrency (decentralized digital currency) without a central bank or single administrator that can be sent from user to user on the peer-to-peer bitcoin network without the need for intermediaries.
» Ethereum is an open source, public, blockchain-based distributed computing platform and operating system featuring smart contract functionality. It supports a modified version of Nakamoto consensus via transaction-based state transitions.
» Litecoin is a peer-to-peer cryptocurrency and open-source software project released under the MIT/X11 license. Creation and transfer of coins is based on an open source cryptographic protocol and is not managed by any central authority. Litecoin was an early bitcoin spinoff or altcoin, starting in October 2011. decrypt.co 18/03/2020 Economy
Venezuela is under a nationwide quarantine to fight the spread of coronavirus, shutting down all banks. At the same time, Bitcoin trading on p2p excha...View Details»

Government of Iran Is Preparing to Adopt Bitcoin for Use Inside the C... 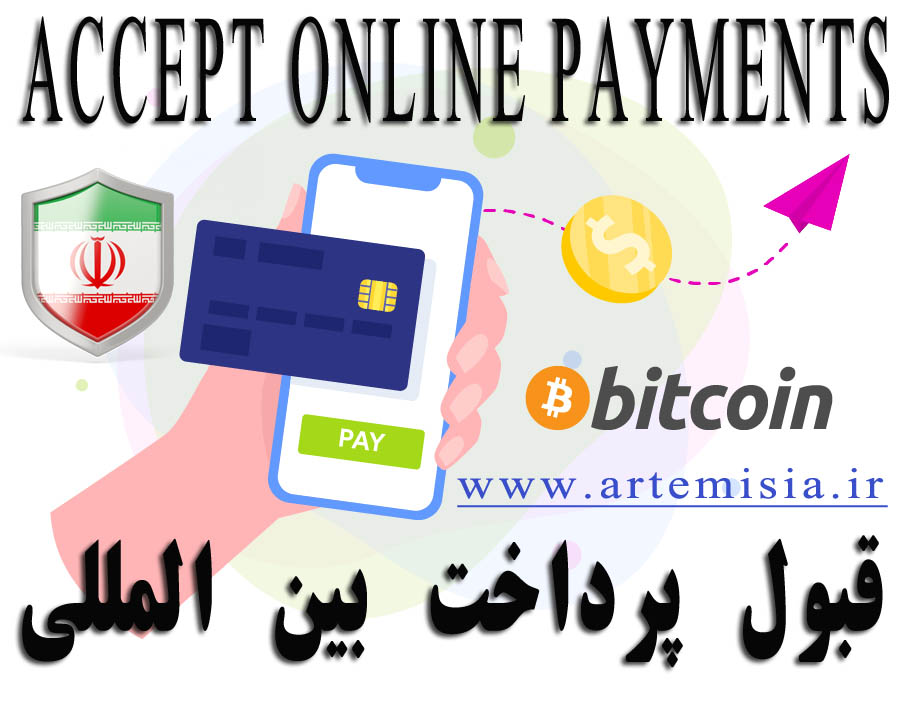