The Battle of the Eclipse or Battle of Halys was fought between the Medes and the Lydians in the early 6th century BC. The result was a draw which led to both parties negotiating a peace treaty and ending a six-year war. According to Herodotus, the appearance of a solar eclipse at the time of battle was interpreted as an omen, and interrupted the battle.
Battle of the Eclipse

* * * Herodotus writes that in the sixth year of the war, the Lydians under King Alyattes and the Medes under Cyaxares were engaged in an indecisive battle when suddenly day turned into night, leading to both parties halting the fighting and negotiating a peace agreement. Herodotus also mentions that the loss of daylight had been predicted by Thales of Miletus. He does not, however, mention the location of the battle.
Afterwards, on the refusal of Alyattes to give up his suppliants when Cyaxares sent to demand them of him, war broke out between the Lydians and the Medes, and continued for five years, with various success. In the course of it the Medes gained many victories over the Lydians, and the Lydians also gained many victories over the Medes. Among their other battles there was one night engagement. As, however, the balance had not inclined in favour of either nation, another combat took place in the sixth year, in the course of which, just as the battle was growing warm, day was on a sudden changed into night. This event had been foretold by Thales, the Milesian, who forewarned the Ionians of it, fixing for it the very year in which it actually took place. The Medes and Lydians, when they observed the change, ceased fighting, and were alike anxious to have terms of peace agreed on.
As part of the terms of the peace agreement, Alyattes's daughter Aryenis was married to Cyaxares's son Astyages, and the Halys River (now known as the Kızılırmak River) was declared to be the border of the two warring nations.
Cicero mentions that Thales was the first man to successfully predict a solar eclipse during the reign of Astyages. He was the son and successor of Cyaxares and his reign began at the end of the war after Cyaxares' death.
Pliny the Elder mentions as well that Thales had predicted a solar eclipse during the reign of Alyattes.
If one reads the description by Herodotus of the event as a solar eclipse, then based on modern astronomical calculations it can be identified with the solar eclipse of May 28, 585 BC (the Eclipse of Thales), hence yielding the exact date of the battle. For the location of the battle, some scholars assume the Halys River (today Kızılırmak River) as it was located in the border region between both kingdoms. As Isaac Asimov noted, this would be the earliest recorded eclipse the date of which was accurately determined in advance of its occurrence.
However, such a reading is for a variety of reasons rather problematic and hence disputed by various scholars. For example, the known astronomical knowledge available of that time was not sufficient for Thales to predict the eclipse. Also, the eclipse would have occurred shortly before sunset at any plausible site of the battle, and it was very uncommon for battles to take place at that time of day. Furthermore, based on the list of Medean kings and their regnal lengths reported elsewhere by Herodotus, Cyaxares died 10 years before the eclipse.
--- ---
...

Negareh: Scythians meeting with Dariush the Great By Franciszek Smugle...

1host2u.com 26/03/2014 Media
The Scythians were an ancient Iranic people of horse-riding nomadic pastoralists who, throughout classical antiquity, dominated the Pontic-Caspian ste...View Details» 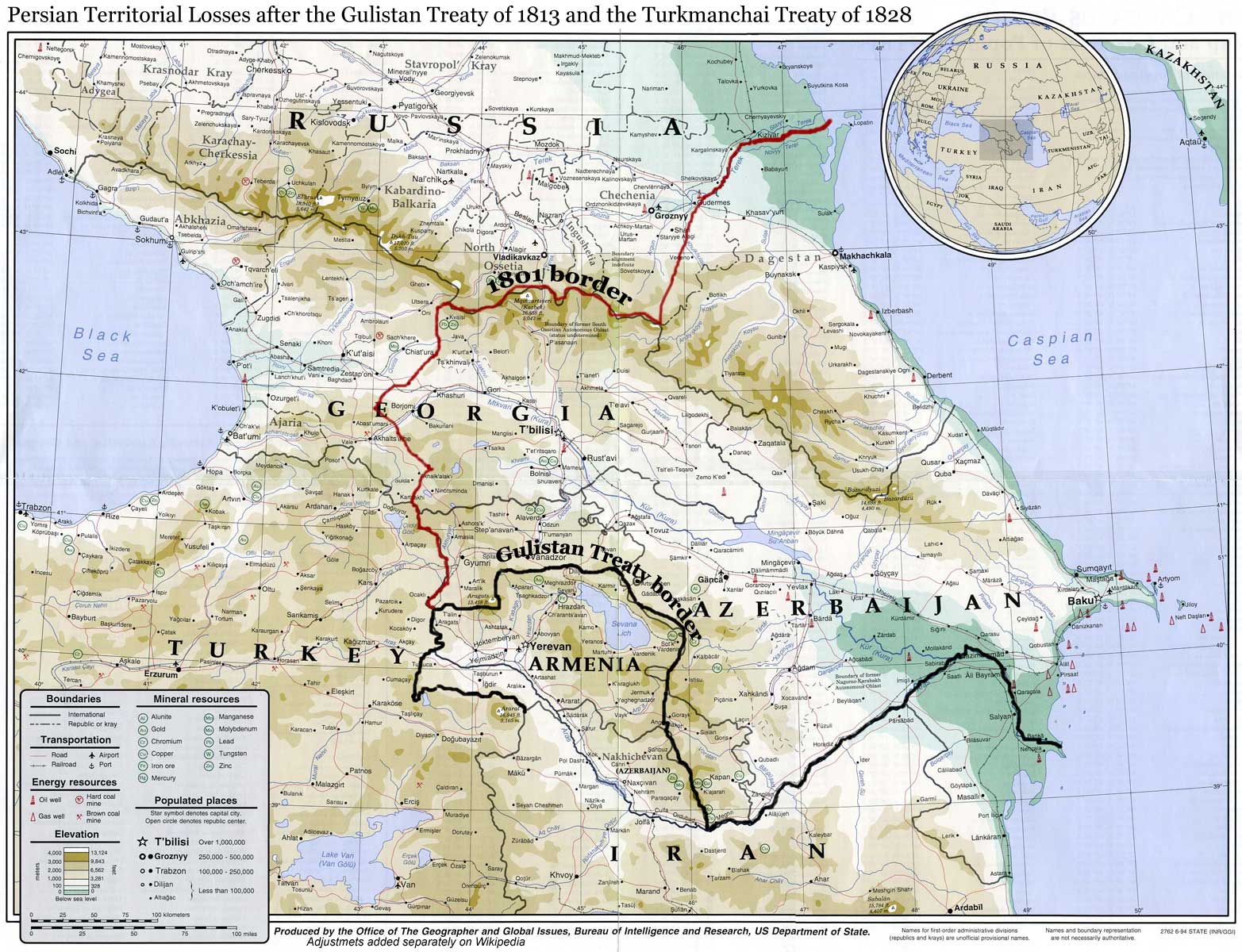 The Battle Of The Halys... 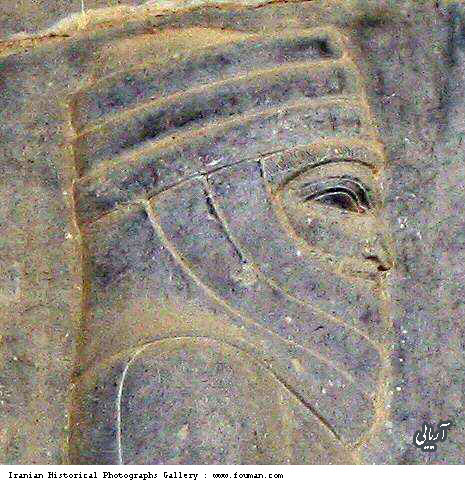 1host2u.com 30/05/585BC History
Hoakhtar's latest recorded act is the battle of the Halys, fought against the Lydian king Alyattes the son of Sadyattes at Sardis. Alyattes had given ...View Details»