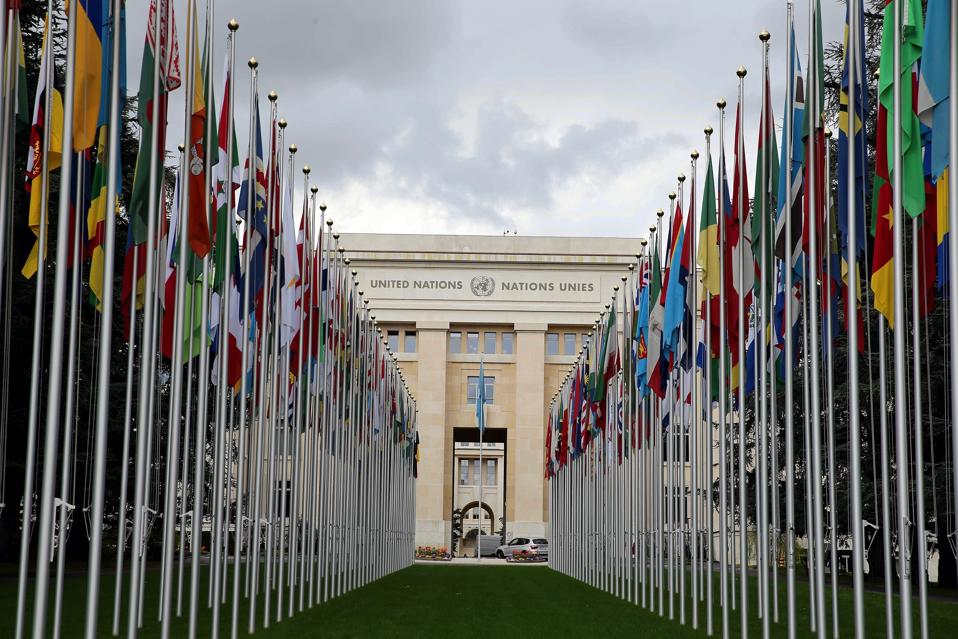 Ewelina U. Ochab Contributor
On April 17, 2020, UN human rights experts, including, Javaid Rehman, Special Rapporteur on the situation of human rights in the Islamic Republic of Iran, called for the release of prisoners of conscience and dual nationals from Iranian prisons. They emphasized that “Iran’s prisons have long-standing hygiene, overcrowding and healthcare problems. We urge the Iranian authorities to implement measures consistent with their obligations under the International Covenant on Civil and Political Rights, including the right of persons deprived of their liberty to be treated with humanity and with respect for their inherent dignity, and the right to life.”
Shortly after, on April 22, 2020, a broad coalition of international human rights organizations and the Vice President of the European Parliament published an open letter calling for the immediate release of Iran’s female prisoners of conscience and political prisoners, who have been left out of the recent mass furloughs during the Covid19 pandemic.
Over the recent weeks, and because of the Covid19 outbreak and the high risk of spread among the prison population, the Iranian authorities ​reportedly temporarily released close to 100,000 prisoners of conscience to mitigate the spread of Covid19. However, many high-profile prisoners of conscience continue to be imprisoned.
The open letter lists 50 female prisoners of conscience and political prisoners, including leading human rights defenders, lawyers, educators, writers, artists, and environmentalists, who have been sentenced to some of the harshest prison sentences in Iran’s history. Some of them are dual nationals.
The letter describes the dire situation in prisons for women in Iran. Among others, it states that:
“the women’s ward in Evin Prison, where a large number of the female prisoners of conscience are detained in cramped and unsanitary spaces, had already run out of medical and cleaning supplies. These prisoners of conscience are confined to a room with 18 women and sleep on triple bunk beds with little space in between. They are at an even greater risk than the general prison population, as their wellbeing is already often compromised by torture, denial of medical treatment, other ill-treatment and their own hunger strikes. At least ten prisoners have reportedly died of the virus in Iran, though the numbers cannot be verified as authorities have denied outside observers access to prisons.”
The Iranian authorities must step up their efforts to protect lives during this pandemic. Temporarily releasing non-violent female prisoners of conscience or political prisoners, who currently are at high risk of becoming infected in overcrowded prisons, is at least that they can do. The extraordinary situation around the world amid Covid19 pandemic requires extraordinary humanity.
---On April 22, 2020, a broad coalition of international human rights organizations released an open letter we are releasing today signed by a broad coalition of international and Iranian human rights organizations as well as the VP of the European Parliament (representing the Sakharov Prize communi... ---
...