Supreme Leader Khamenei has given the go-ahead for what officials hope will spark another boom on Iran's stock market.
By bne IntelIiNews May 1, 2020
Stock market trading permission has been granted for “Justice Shares” held by low-income Iranian families and worth up to Iranian rial (IRR) 3,000 trillion ($18.75bn at the free market rate), the head of the Iranian Privatization Organization has said.
Alireza Saleh said Iran’s stock market stood to grow exponentially following the permission issued in a decree by Iranian Supreme Leader Ayatollah Ali Khamenei.
Dividend-paying Justice Shares in state entities and companies owned by 49mn Iranians are now eligible for trading on bourses including the Tehran Stock Exchange (TSE) and the Iran Fara Bourse. The move to enable the listing of the equity follows the emergence of a bull market on the TSE. Its leading index, the TEDPIX, reached 878,122.7 points on April 29, up 3.80% m/m.
The Justice Shares were issued in 2006 under a policy of former president Mahmoud Ahmadinejad on the basis of Article 44 of the Iranian Constitution on assisting economic privatisation efforts and supporting low-income deciles of the country’s population.
A first round of sales will see Justice Shares in 49 companies placed on sale on the TSE and other capital markets in coming weeks.
Doubling in value
Some analysts in Tehran are forecasting a doubling in value of the overall worth of held Justice Shares should there be enough buyers.
Tehran’s Financial Tribune quoted Saleh as saying holders of the shares have one month to decide on future ownership. He referred shareholders to special electronic platforms to determine share ownership status. More than 50,000 applicants had registered by noon, local time, on April 29, Saleh added.
Khamenei said in a statement that “holders of Justice Shares are allowed to choose the direct ownership of the shares in terms of venture capital firms within a specified time frame and to play their managerial role in proportioning”.
He added: “In relation to remaining stocks in provincial investment companies, the High Council of the Stock Exchange is obliged to encourage the owners of the stocks in the mentioned companies and to provide the grounds for the entry of those companies in the stock exchange as soon as possible through the relevant bases.”
--- ---
... 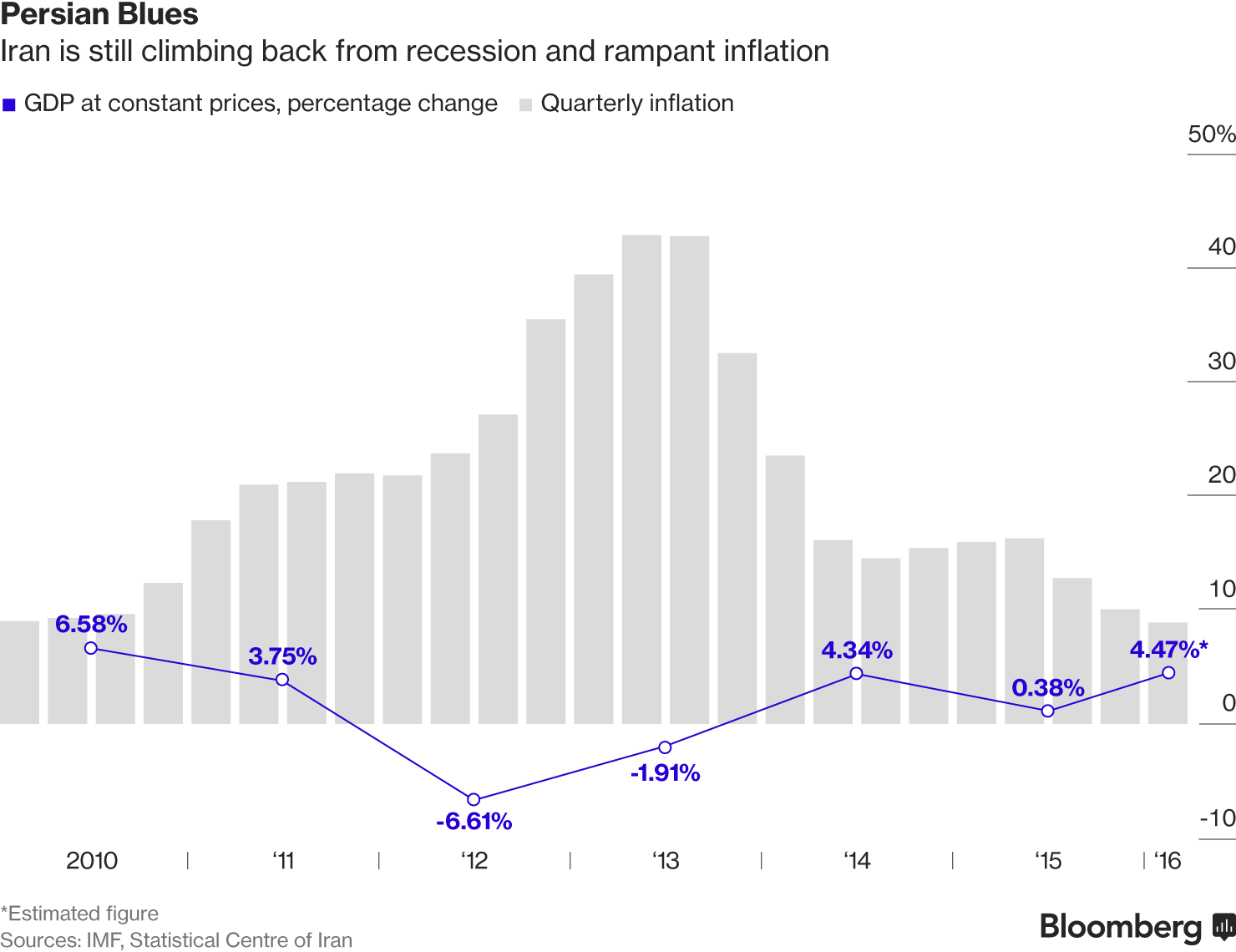 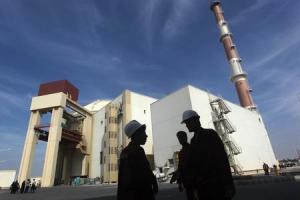 al-monitor.com 14/02/2015 Economy
Summary Partly due to sanctions, smuggling of drugs, cigarettes and cosmetics is widespread in Iran and some question whether government organizations...View Details»