The largest Arctic Ozone Hole ever recorded is now closed

By Sophie Lewis
April 30, 2020 / 6:47 AM / CBS News
Just as suddenly as it first formed, a record-breaking ozone hole has healed. The largest ozone hole to ever open up over the Arctic is now closed, after first opening up earlier this spring.
Thank you Coronavirus

* * * Scientists monitoring the "unprecedented" hole at the Copernicus Atmospheric Monitoring Service (CAMS) announced the closure last week. Despite coronavirus lockdowns leading to a significant reduction in air pollution, researchers said the pandemic likely was not the reason for the ozone hole closing.
"Actually, COVID19 and the associated lockdowns probably had nothing to do with this," CAMS tweeted Sunday. "It's been driven by an unusually strong and long-lived polar vortex, and isn't related to air quality changes."
Now that the intense polar vortex has ended, the ozone hole has closed. CAMS said Monday that it does not expect the same conditions to occur next year.
The unprecedented 2020 northern hemisphere #OzoneHole has come to an end. The #PolarVortex split, allowing #ozone-rich air into the Arctic, closely matching last week's forecast from the #CopernicusAtmosphere Monitoring Service.
More on the NH Ozone hole➡️https://t.co/Nf6AfjaYRi pic.twitter.com/qVPu70ycn4
— Copernicus ECMWF (@CopernicusECMWF) April 23, 2020
According to recent data from NASA, ozone levels above the Arctic reached a record low in March. The "severe" ozone depletion was certainly unusual — 1997 and 2011 are the only other years on record when similar stratosphere depletions took place over the Arctic.
"While such low levels are rare, they are not unprecedented," researchers said.
Human-made chemicals called chlorofluorocarbons have been destroying the layer for the past century, eventually causing the famous hole that formed in Antarctica in the 1980s. Experts pointed to "unusual atmospheric conditions" as the cause of the most recent hole, leading to industrial chemicals interacting with high-altitude clouds at abnormally low temperatures.
"This year's low Arctic ozone happens about once per decade," Paul Newman, chief scientist for Earth Sciences at NASA's Goddard Space Flight Center in Greenbelt, Maryland said in a press release. "For the overall health of the ozone layer, this is concerning since Arctic ozone levels are typically high during March and April."
#Ozone cross sections (along the date line, across the Npole & back to equator) from @CopernicusECMWF #AtmosphereMonitoring Service @ECMWF show how the unusual NH #OzoneHole developed and how values along this line have increased again (1Feb-22 Apr 2020) @m_parrington @VHPeuch pic.twitter.com/CQrzJjVn0B
— Antje Inness (@AntjeInness) April 23, 2020
Earlier this month, scientists from the European Space Agency said that the rare hole covered an area about three times the size of Greenland. They expected it to heal as temperatures increased, breaking down the Arctic polar vortex and allowing ozone-depleted air to mix with ozone-rich air from lower latitudes.
After signing the Montreal Protocol in 1987, 197 countries agreed to phase out chemicals like chlorofluorocarbons in order to protect the ozone from further damage, which has contributed to a decrease in the size of the hole over Antarctica. Without those regulations, the Arctic ozone hole this year could have posed a threat to human health.
"We don't know what caused the wave dynamics to be weak this year," Newman said. "But we do know that if we hadn't stopped putting chlorofluorocarbons into the atmosphere because of the Montreal Protocol, the Arctic depletion this year would have been much worse."

Carbon dioxide hits a level not seen for 3 million years. Here's what ... 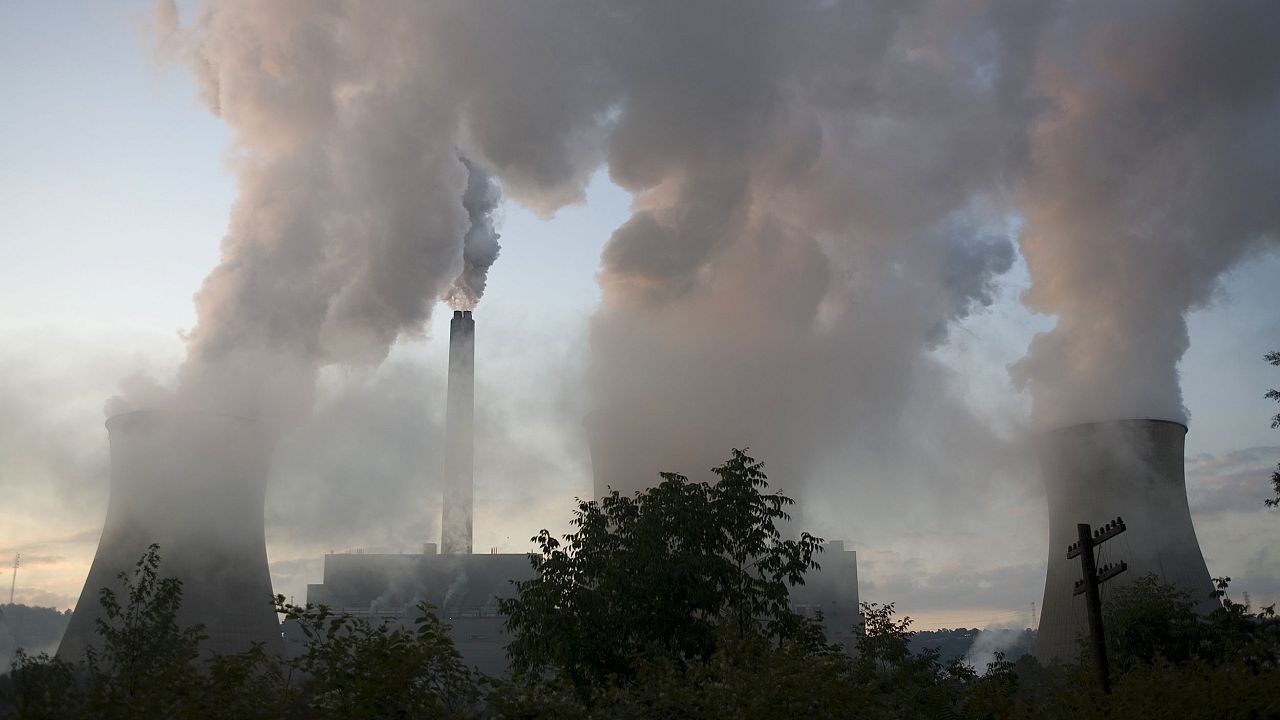 euronews.com 14/05/2019 Nature
In the latest bit of bad news for a planet beset by climate change, the concentration of carbon dioxide in Earth's atmosphere has climbed to a level l...View Details»

The Secret History of the First Cat in Space...
gizmodo.com 24/10/1963 Nature
By Rae Paoletta On October 18th, 1963, the Centre national d’études in France was set to send a small cat named Félix into space. After lagging behind...View Details»

banoosh.com 09/01/2014 Nature
January 9, 2014 by mr.z This morning The Daily Sheeple reported that the biggest sun spot in recent history had been identified, and that it had move...View Details»

english.irib.ir 11/11/2013 People
Iranian-American scientist and mathematician Professor Abolghassem Ghaffari has met his death in the United States at the age of 106, ISNA reported. ...View Details»