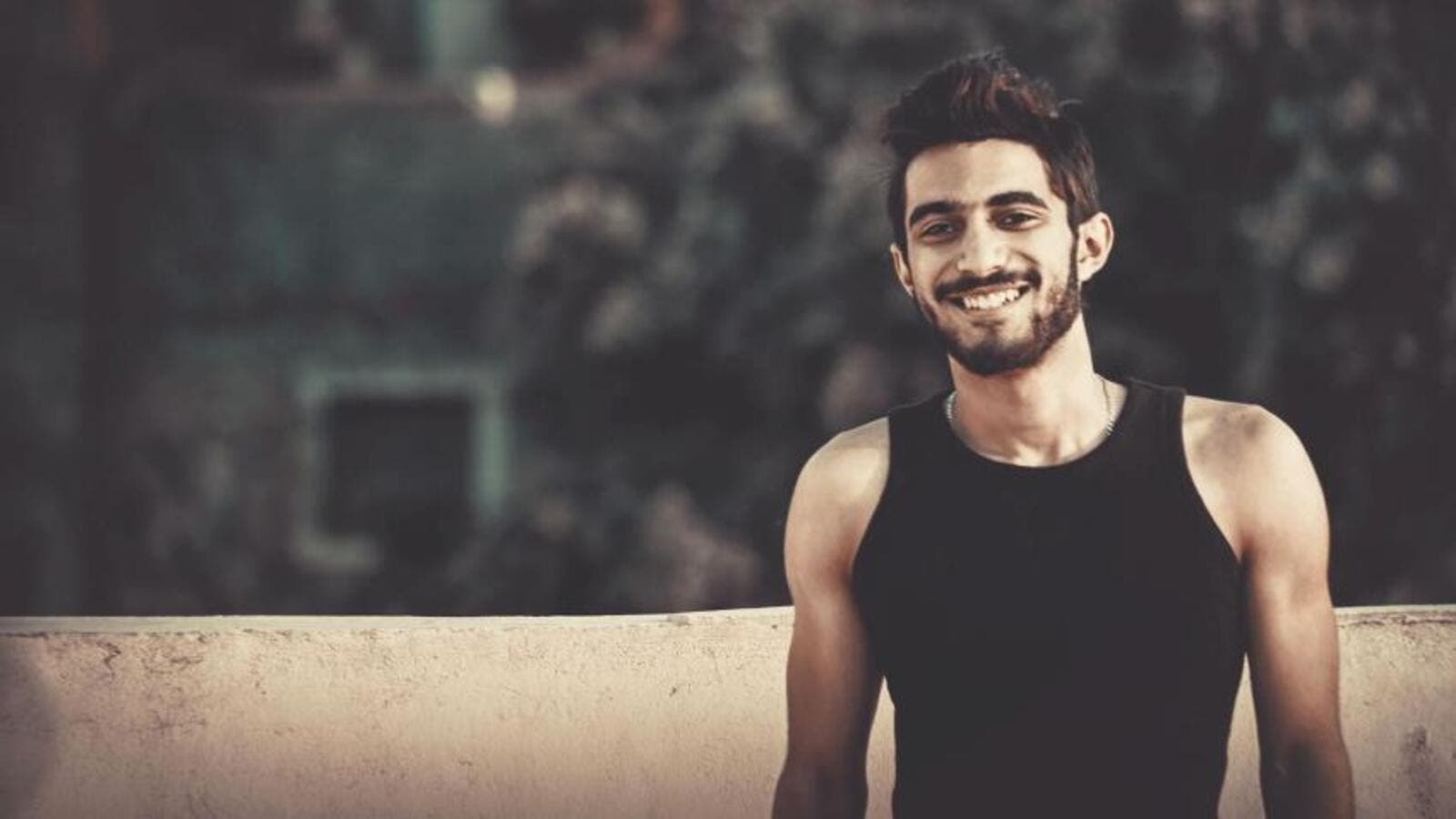 Shady Habash dies in Cairo's Tora Prison, say lawyers, after two years in detention for directing video mocking el-Sisi.
An Egyptian filmmaker imprisoned without trial for more than two years for making a music video that mocked President Abdel Fattah el-Sisi has died at a maximum-security prison complex, two rights lawyers said.
Shady Habash died in Cairo's Tora Prison complex, his lawyer Ahmed el-Khwaga said on Saturday. He said the cause of death was not immediately clear.
"His health had been deteriorating for several days ... He was hospitalised, then returned to the prison yesterday evening where he died in the night," el-Khwaga told the AFP news agency, without giving further details.
There was no immediate comment from the interior ministry, which oversees Egypt's prison system.
Police forces arrested the 24-year-old filmmaker in March 2018 after he directed a music video by Ramy Essam, an Egyptian musician exiled in Sweden.
The video featured a song that mocked the general-turned-president, comparing him to a fruit date and condemning alleged government corruption.
The song's lyrics lambast "Balaha" - the name given to el-Sisi by his detractors in reference to a character in an Egyptian film known for being a notorious liar. The video has had more than five million views on YouTube.
In a Facebook post, Essam said: "Shady Habash has died. Shady was the kindest and bravest of people. He never hurt anyone. May God have mercy on him."
Essam, along with others among Habash's friends, published a letter that Habash had written from prison in October in which he spoke of his despair.
"Prison doesn't kill, loneliness does," he wrote, describing what he called his struggle to "stop yourself from going mad or dying slowly because you've been thrown in a room two years ago and forgotten."
"His psychological state was very bad," el-Khwaga said of Habash when he saw him for the last time two months ago.
Egyptian human rights activist Abdelrahman Ayyash said on Twitter: "Shadi got very sick in his prison cell, his [fellow] inmates cried for help for some time, but guards and officers had not intervened until his last breath."
According to the Arabic Network for Human Rights Information (ANHRI), Habash died as a result of "negligence and lack of justice", it said on Twitter.
Khaled Ali, a rights lawyer, said Habash should have been released two months ago after serving the maximum jail time during pending investigations.
Galal el-Behairy, who wrote the song performed in the video, was also arrested in 2018 after the video provoked the ire of the government when it went viral on social media.
El-Behairy was sentenced by an Egyptian military court to three years in prison after his conviction on charges of "insulting security forces" and "disseminating false news".
Egyptian prisons
Habash's death again trained a spotlight on the dangers of Egyptian prisons as el-Sisi escalates a crackdown on dissent. Many inmates are serving time for crimes they insist they did not commit, or have not been charged at all. According to rights groups, thousands are held in Egypt's jails awaiting trial.
The death also comes during the coronavirus pandemic, and overcrowded prison cells could be breeding grounds for the spread of the virus, which causes the illness COVID-19. Egypt has approximately 6,200 confirmed cases and more than 400 deaths.
Earlier this year, a US citizen who had gone on a hunger strike as part of a six-year battle against what he insisted was wrongful imprisonment, died in prison of heart failure.
Egyptian authorities said at the time that they would investigate the death of Mustafa Kassem, 54, an Egyptian-born auto parts dealer from Long Island, New York.
https://youtu.be/0vsNeR-UeSY
Human Rights Watch: Children in Egypt tortured in detention (5:29)

U.S. Weapons and Arms Parts Continued to Flow to Egypt After June Coup... Mass Protests Grow as Military Drags Egypt Back to Dictatorship...