Bomb in the U.S. Capitol 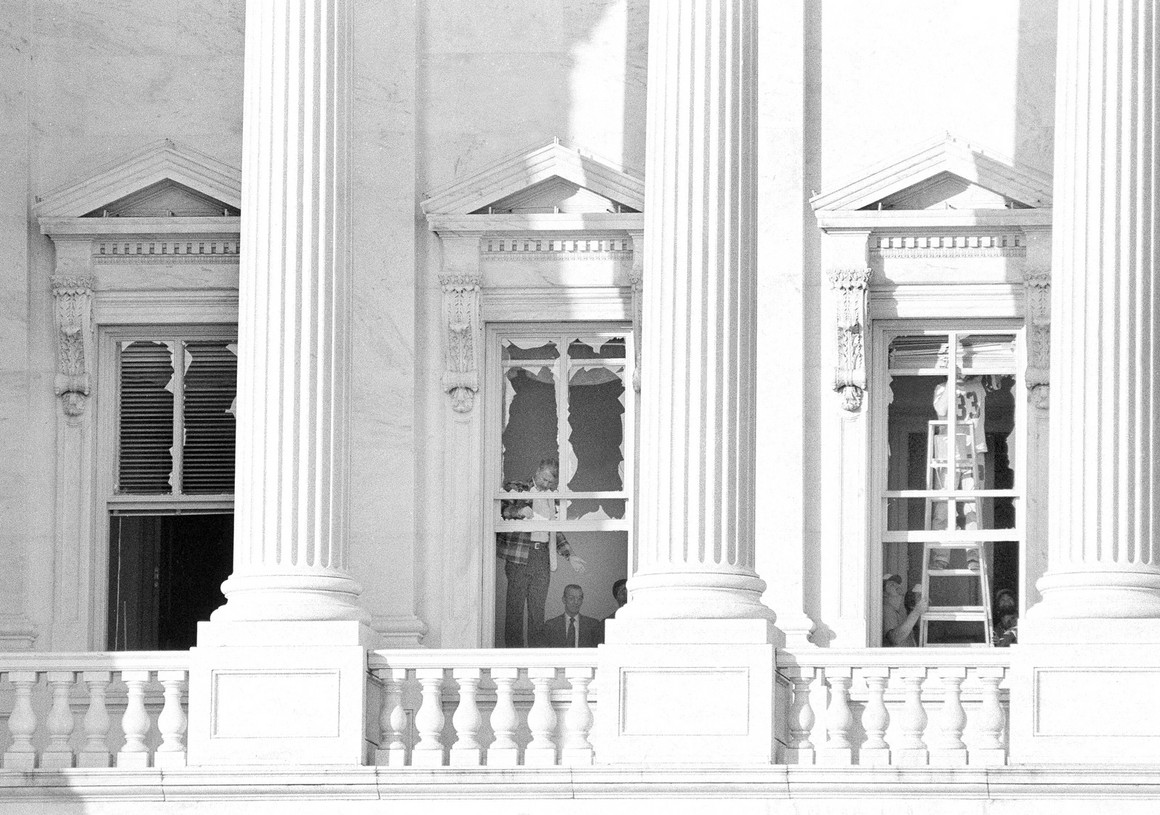 The Dark History of America’s First Female Terrorist Group
The women of May 19th bombed the U.S. Capitol and plotted Henry Kissinger’s murder. But they’ve been long forgotten.
By WILLIAM ROSENAU
05/03/2020 07:08 AM EDT
Facebook
Twitter
Link
More
William Rosenau, a senior policy historian at CNA, a nonprofit research and analysis organization, and a fellow in the International Security program at New America, is the author of Tonight We Bombed the US Capitol: The Explosive Story of May 19, America’s First Female Terrorist Group (Atria Books/ Simon & Schuster, 2020).
On the evening of November 7, 1983, a call came into the U.S. Capitol switchboard. “Listen carefully, I’m only going to tell you this one time,” the caller said. “There is a bomb in the Capitol building. It will go off in five minutes. Evacuate the building.” Then the caller hung up.
At 10:58 p.m., a blast went off on the second floor of the structure’s north wing. The explosion blew doors off their hinges, shattered chandeliers and sent a shower of pulverized glass, brick and plaster into the Republican cloakroom. The shock wave from the explosion sounded like a sonic boom. A jogger outside on the Capitol grounds heard the blast: “It was loud enough to make my ears hurt. It kept echoing and echoing—boom, boom.” According to one estimate, the bomb caused $1 million in damage.
Later, National Public Radio received a message from a group calling itself the Armed Resistance Unit: “Tonight we bombed the U.S. Capitol.” Nobody was killed or injured in the attack, but the ARU made clear that it had contemplated lethal action: “We purposely aimed our attack at the institutions of imperialist rule rather than at individual members of the ruling class and government. We did not choose to kill any of them at this time. But their lives are not sacred and their hands are stained with the blood of millions.” 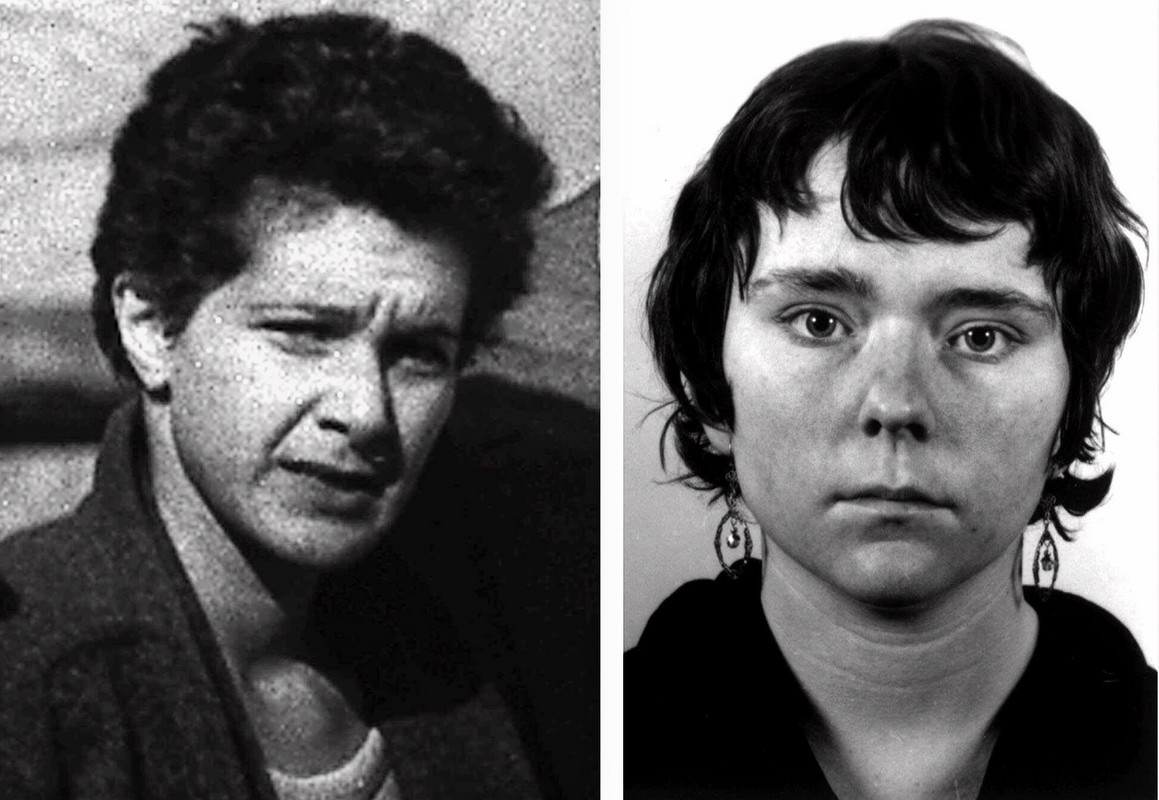 * * * Left: Susan Rosenberg leaves a New Jersey police station on Nov. 30, 1984. Right: Linda Sue Evans in a 1970 AP file photo. | AP
The FBI was getting closer to the others. Bureau forensic experts, analyzing the detritus found at bomb scenes, identified the “signatures” of those who built the devices. They belonged to just two people. The FBI’s conclusion: the Armed Resistance Unit, Red Guerrilla Resistance, and May 19th were in fact one group. Information gathered in Connecticut led special agents to a Baltimore housing complex. During a raid on an apartment there on May 11, 1985, the bureau arrested Laura Whitehorn, a May 19th member and Weather Underground veteran, and hauled off cartons of documents, schematic diagrams and a folder marked “In Progress,” which contained detailed notes and surveillance photos of prime targets, including the U.S. Army Aberdeen Proving Ground, the U.S. Naval Academy and the Old Executive Office Building.
Buck managed to leave Baltimore before the FBI raid. But she and another member. Linda Sue Evans, were trailed by the FBI and arrested outside New York. Evans had a fully loaded 9mm pistol in her purse and Buck had a .38 revolver wrapped in a motel towel. A few days later, two other members, Alan Berkman and Betty Ann Duke, were arrested near a Friendly’s parking lot outside Philadelphia. Like Rosenberg and Blunk, they were carrying fully loaded pistols. And in the trunk of their car there was a 12-gauge sawed-off pump-action shotgun and a loaded 9mm Beretta pistol. Sniffer dogs detected traces of TNT. Berkman, who was wanted in connection with Brinks (the FBI had learned that he had treated Buck’s gunshot wound, and was an accessory after the fact), was denied bail. But the judge allowed Duke to post bond, using the houses of her sisters in Texas as collateral. Then, on the night of October 13, 1985, she disappeared. 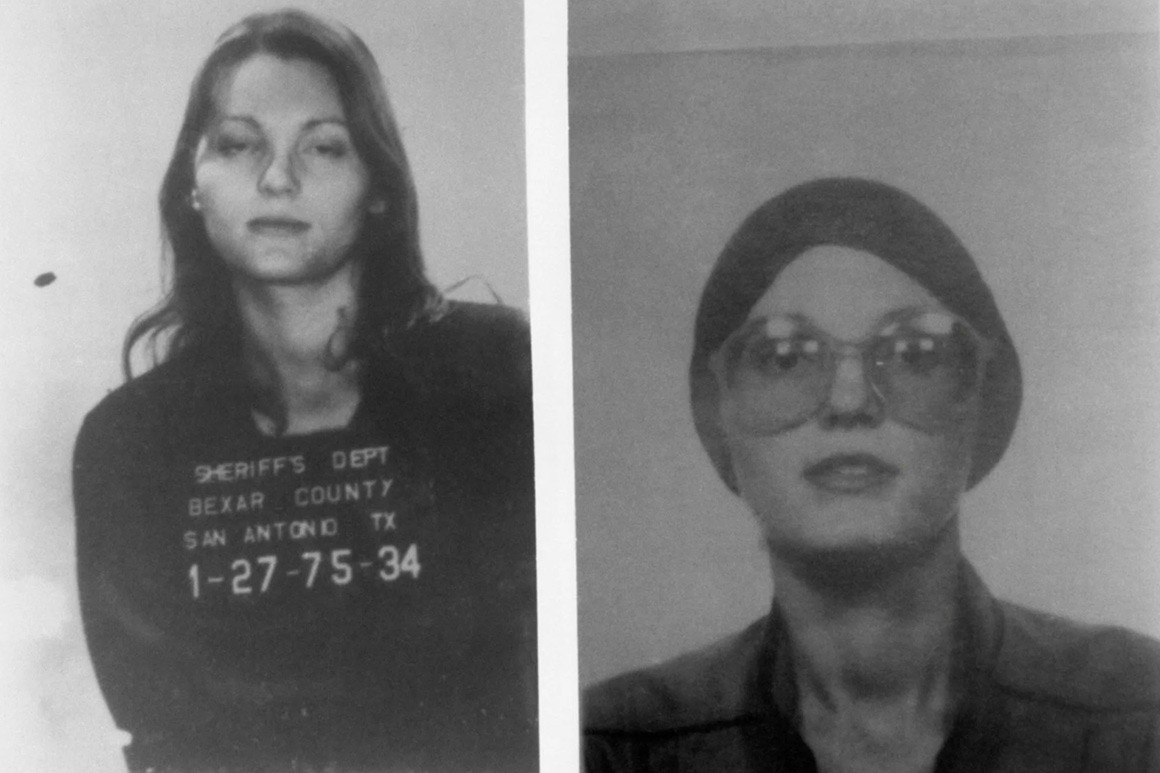 * * * With Clark’s release last year, all of May 19th’s key members are out of prison. Rosenberg and Evans received presidential pardons on Bill Clinton’s last day in office. Buck, after serving more than two decades behind bars, and gravely ill with cancer, received an early parole in July 2010 and died three weeks later. Berkman, who served eight years of a 10-year sentence, became a professor at Columbia’s School of Public Health. Hodgkin’s disease killed him in 2009. Whitehorn served 16 years in prison and was released in 1999. Duke remains a federal fugitive, as does Donna Borup, another May 19th member who jumped bail in 1982 after partially blinding a Port Authority policeman during a violent anti-apartheid protest in New York. Police have speculated in the past that the women might be traveling together as “Thelma and Louise”-style outlaws.