‘Without preconditions’: Iran says it’s ready to discuss full prisoner exchange with US amid talks of new swap

‘Without preconditions’: Iran says it’s ready to discuss full prisoner exchange with US amid talks of new swap...
rt.com 11/05/2020 Politics 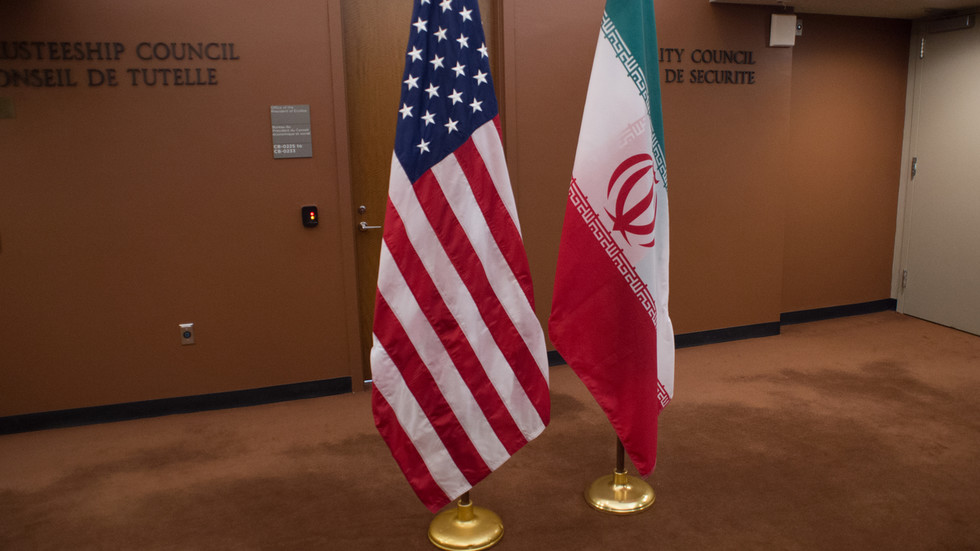 An Iranian government spokesperson has said that the country is prepared to negotiate a complete prisoner swap with the US. The news comes after reports of talks about exchanging two detainees infected with Covid-19.
“We are ready to exchange all prisoners and we are prepared to discuss this issue without any preconditions, but the US has not responded yet,” Ali Rabiei said, as cited by Khabaronline.
We are worried about the safety and health of Iranians in jail... We hold America responsible for Iranians’ safety amid the new coronavirus outbreak.
It follows a recent New York Times report about the ongoing talks between Iran and the US on a possible prisoner swap. Senior Iranian diplomat Abolfazl Mehrabadi told the paper that the negotiations are aimed at exchanging US Navy veteran Michael White, who is held by Iran, for an Iranian-American doctor, whom he refused to identify.
White, 48, was detained in Iran in 2018 and convicted of national security offenses. He was released from jail in March as part of a prisoner medical furlough and is currently in the custody of the Swiss Embassy in Tehran, which represents the US interests there. White was infected with Covid-19 in prison, but, according to a family spokesperson, has recovered.
US media reported that White may be swapped for Sirous Asgari, 59, an Iranian-American science professor, who was tried and acquitted on charges of violating US sanctions on Iran. He is currently being held by the US immigration services while facing deportation. Asgari has complained about the “inhumane” conditions in the immigration detention center, and has tested positive for Covid-19 while in custody.
Prisoner swaps are rare friendly gestures between Tehran and Washington, as the two countries remain locked in a diplomatic row and trade military threats. Last December, Iran released Chinese-American scholar Xiyue Wang, who was convicted on espionage charges. The US, in turn, freed Iranian scientist Masoud Soleimani, who had been arrested for violating US sanctions.
After the exchange, Iranian Foreign Minister Mohammad Javad Zarif said the Islamic Republic is ready for a full prisoner swap with the US.
Iran holds at least four Americans, while Tehran claims that around two dozen Iranians are being held by the US, according to the New York Times.
--- ---...