Iran to US: Stop Talking Rubbish, Release Our Citizens 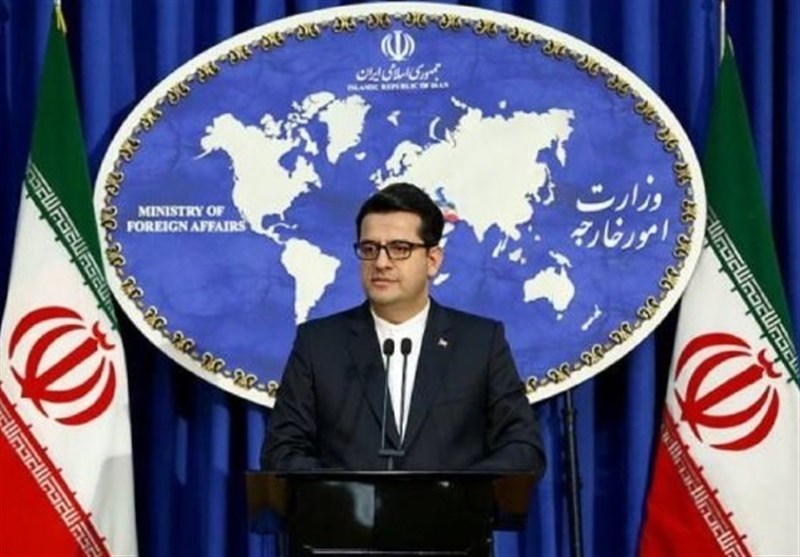 TEHRAN (Tasnim) - Iran’s Foreign Ministry spokesman called on US officials to “act responsibly”, stop risking the lives of Iranian prisoners in the US and let them go.
May, 12, 2020
“Stop talking rubbish! Since Sep2018, @JZarif has put 'universal prisoners swap' on the table, urged US to act responsibly about the Iranian HOSTAGES in US & elsewhere. Your regime has reacted callously & risked their lives. World is watching your action, not your word. Let our citizens go!” Seyed Abbas Mousavi tweeted on Tuesday.
The tweet came after Ken Cuccinelli, acting deputy secretary of the US Homeland Security Department, on Monday urged Tehran to send a charter plane to take home 11 Iranian nationals whom Washington wants to deport, and accused the Islamic Republic of stalling the repatriation process.
“We have 11 of your citizens who are illegal aliens who we have been trying to return to your country. You suddenly SAY you want them back, so how about you send a charter plane over and we’ll return all 11 at once?” Cuccinelli tweeted.
On Monday, Iran’s Foreign Minister Mohammad Javad Zarif told reporters that he had announced in New York some 1.5 years ago that the "Islamic Republic of Iran is ready to swap all Iranian prisoners, who are in jail in the US or other countries under the US pressure, with all American prisoners…but the Americans gave no response."
---
Prisoner Swap
---...